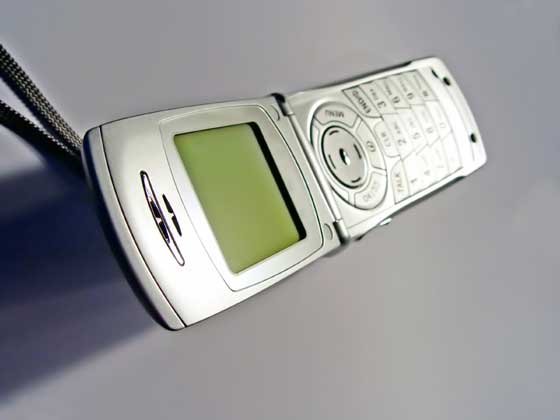 Accusation: In 2005, a group of rabbis formed a council to find a way Hasidic Jews could use cell phones without getting exposed to soul-corrupting text messages and spam. They enlisted the help of Sprint Nextel in developing something called a Kosher Phone: a so-called “plain vanilla” voice phone that would preclude the very possibility of going online, and the attendant temptations. Of course, it didn’t work.

One would think this could be easily accomplished by using older-model phones, but one would, apparently, be wrong. After a year of negotiations and $150,000 spent, Sprint acquiesced and issued a limited batch of phones with text-messaging functions blocked and SIM cards taken out. Then, horror: “Some users reported instances in which devices had the ability to send and receive text messages.” The lawsuit charges that Sprint, somewhat understandably nervous about the commercial prospects of this retarded (in the very literal sense) technology, went behind the rabbis’ back and switched the texting functions back on.

BONUS: The complaint doesn’t waste its time before running afoul of Godwin’s Law, in an extremely convoluted manner to boot. See if you can follow this: Vaad is saying that Sprint has said that Vaad was comparing Internet spam to the Holocaust. Vaad says it would never stoop to this kind of rhetoric. —Nick Divito