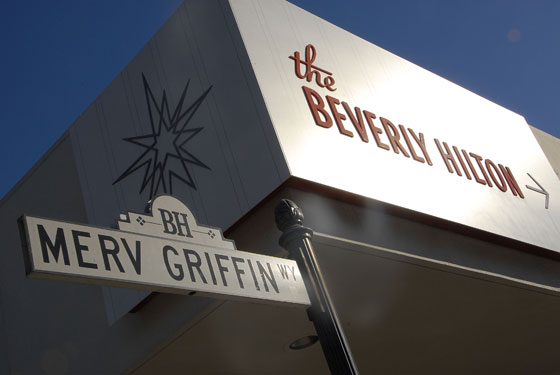 The Beverly Hilton is the sight of Hollywood’s prom: the Golden Globe Awards.Photo: Getty Images

With your TV tuned to the Golden Globes tonight (8 p.m., NBC), the question you should be asking is not the David Carr–esque “Will Scorsese finally win?” It’s the Joel Stein–ian “Who gives a damn what these people think anyway?”

As well publicized as the mechanics of the Hollywood Foreign Press Association are, every year someone is shocked to hear that the second-most-fussed-about award in Hollywood is being handed out by a cagey club with membership in double digits. So, in honor of tonight’s event, we present Daily Intel’s quick tutorial on the HFPA, lovingly garnered from CNN, Luke Ford, and other sources including our acquaintance on the inside (voting member Serge Rakhlin).

Members: 89
Estimated number of actual full-time journalists: About two dozen
Entry rules: Nearly impossible to crack — any applicant can be vetoed by any one member
Trademark privilege: Allowed to be photographed with the stars after the junket (originally, to prove to the overseas editor that the interview took place)
Other perks: Two paid trips to any film festival each year
Status among U.S. film critics: Extremely low (colleagues, from David Denby to Richard Schickel, describe HFPA members as “fawning,” gift-addicted flacks)
Arguable low point: 1982, naming Pia Zadora “New Star of the Year” weeks after enjoying a weekend in Vegas courtesy of her wealthy husband
Arguable high point: 2006, awarding Best Drama to Brokeback Mountain; 2007, reluctantly renouncing $62,000 goody bags

+Comments Leave a Comment
Quantifying the Pointlessness of the Golden Globes