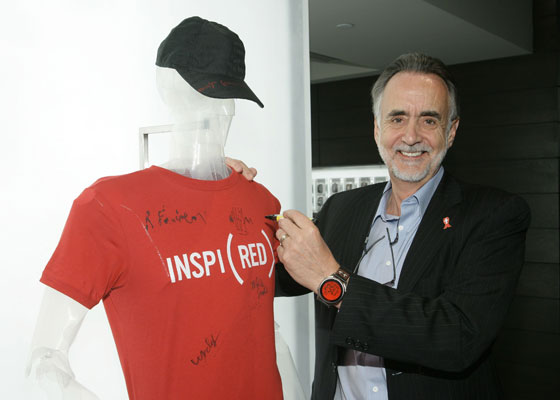 When Bob Geldof was putting together Live Aid in 1985, he is said to have hoped for $2 million in relief. The concert raised well over a hundred times that amount. Now Bono, a Live Aid vet, appears to be running into a similar clash of expectations and results. Except, you know, the other way around. The cross-brand charity campaign known as RED was touted as a $100 million financial geyser for the Global Fund to Fight AIDS, Tuberculosis and Malaria. After a year of hype, RED is barely in the black; the would-be juggernaut has barely raised $18 million. Meanwhile, it cost $100 million to market, which basically makes Apple, Motorola, and Gap its primary beneficiaries. (The amount of ink and celebrity attention generated by the campaign would have certainly cost participants more than $6 million each.) Flacks cheerfully point out that the costs were front-loaded, and more funds are expecting to come in. But we’re guessing that everyone who needed a red T-shirt with a parenthetical pun across the chest already owns one.