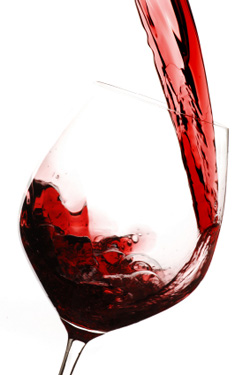 Next time you uncork your cobweb-covered 1961 Mouton Rothschild and taste Two-Buck Chuck, you know whom to call: The FBI is hot on the trail of crafty con men passing off “inferior bottles” as historic vintages. The investigation, which is setting New York’s wine-snob circles abuzz, grew out of a lawsuit brought by billionaire William Koch; Koch forked over $500K a pop for several bottles supposedly once owned by Thomas Jefferson. Christie’s, which vouched for the bottles’ provenance, has been subpoenaed, as has the dealer who found (or “found”) the forgery. To be honest, we’ve never heard of this particular scam before — counterfeit wine! — but the more we think about it, the less we’re surprised. With the amount of money floating around the city, we’re clearly running out of status symbols (seriously: $800K duck decoys?). Someone’s gotta take advantage.