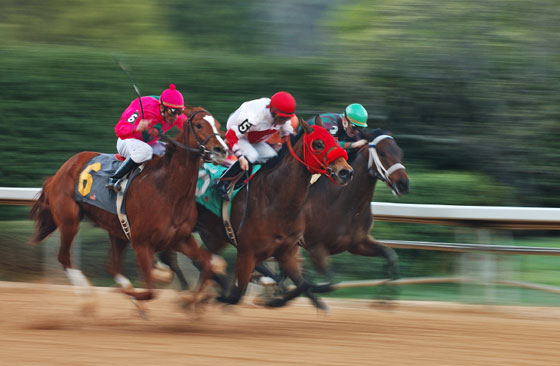 New State Comptroller Thomas DiNapoli’s “Review of the Financial Plan of the City of New York” is not a fun read, but it’s as exuberant as a PDF from a .gov source can get. Tax collections are “far beyond the City’s expectations.” Surplus time all around! Plus, “conservative economic assumptions” lowball robust revenue forecasts for 2007. Our attention, however, was drawn to the travails of one city-related public authority floundering among all that splendor: the Off-Track Betting Corporation. Turns out the OTB’s on a bit of a cold streak owing to “significant fiscal stress” and “rising expenses.” By the end of 2006, it was down to $18 million in cash, which it swears will be enough to sustain operations in 2007. Notably, DiNapoli doesn’t endorse that assessment, instead citing unnamed officials. And so the OTB is left in the unenviable position of actually waiting for its own horse to come in.