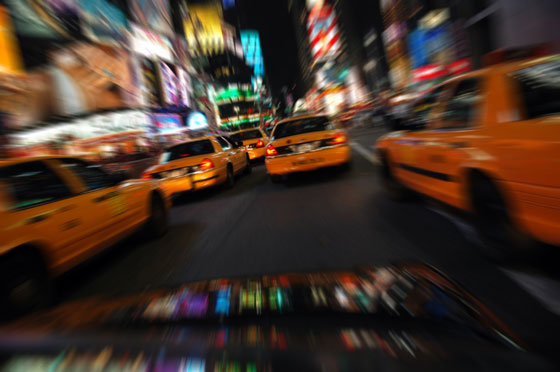 Is the city’s plan to put a GPS tracking device on every cab an innocuous innovation or a case of the Big Brother at its worst? As with most taxi-related quandaries, the answer depends on whether you’re in the driver’s or the passenger’s seat. Some drivers are ready to strike over the issue, seeing it as an attack on their civil liberties. In the narrowest technical sense, that view doesn’t stand: There’s nothing more sinister about collecting information on a cab’s whereabouts during the shift than about requiring the drivers to fill out a log. Which they currently are required to do.

A tracking device would simply supplant the clipboard (and potentially reduce hairy situations: Some cabbies have mastered the questionable art of scribbling while driving). A more valid concern is the cost — $7,200 for three years — which the cab owners are expected to shoulder and which, almost undoubtedly, will trickle down to drivers. (And perhaps even the passengers?) Even worse, the cabs would be barred from going on the road when the technology malfunctions. Our experience with credit-card readers in cabs gives us every reason to suspect it will malfunction a lot. If the shiny new toy proves capricious, the lost-income costs will quickly render the surveillance issue irrelevant: Many cabs will simply stay parked.