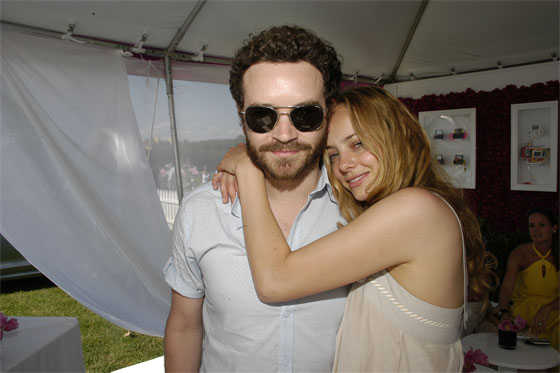 Horses were not the only thing kicking dirt at the Mercedes-Benz Bridgehampton Polo Tournament this weekend. We asked Bijou Phillips what she thought of the dog-fighting allegations against Michael Vick, and she was pissed. “It’s disgusting. It’s unbelievable,” Bijou seethed. “If he did what they say he did, I think he should be shot. They should do to him whatever he did to those dogs.” Yikes. We’ve got more scathing thoughts from Reggie Jackson, Danny Masterson, Aretha Franklin, and others in our Interactive Party Lines.

Bijou Phillips, Reggie Jackson, and others at the Mercedes-Benz Bridgehampton Polo Tournament [NYM]