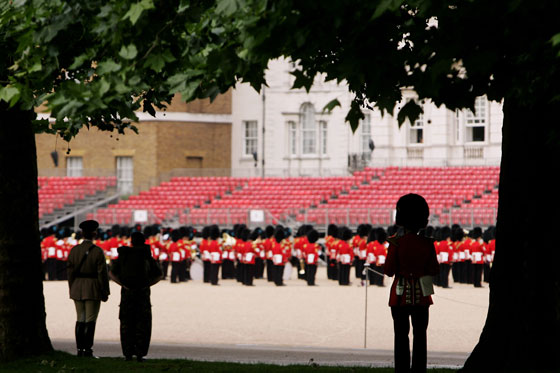 The August issue of Fortune takes a panoramic look at the bloodless battle royale between New York and London. You know, kind of like we did in March. Except, being Fortune, it’s more concerned with the fiscal side of things: is there any truth to London’s progressively louder claims that it has overtaken us as the world’s financial capital? “The short answer is yes, in some ways,” writes Peter Gumbel, “but in other ways, not at all.” So helpful. Fortune’s best insight is into the IPO race between New York and London. London gets more IPOs because it’s more omnivorous and culturally open. London actively courts Middle Eastern and Russian investments and its stock exchange, reflecting that, is far more eager to list companies from those parts than the still somewhat isolationist NYSE/Nasdaq. Even so, Londoners are realistic about how far they can take this approach. “I don’t expect Goldman Sachs to close down in New York, and I don’t think properties in the Hamptons will plunge in price,” says the dean of the London School of Economics. Well, of course they won’t: with the pound worth $2.03, the damned Brits will snatch them up.

+Comments Leave a Comment
The British Aren’t Coming, and Neither are the IPOs