While President Obama certainly has an above-average sense of humor for a politician  easy-going, self-effacing, maybe a little corny at times  he’s not known as one of the planet’s foremost comedians. Yet photographic evidence compiled by Daily Intel indicates that Obama may, in fact, be the funniest person alive. Either that, or people are just overdoing it in an effort to ingratiate themselves to the most powerful person in the world. Could be either one. 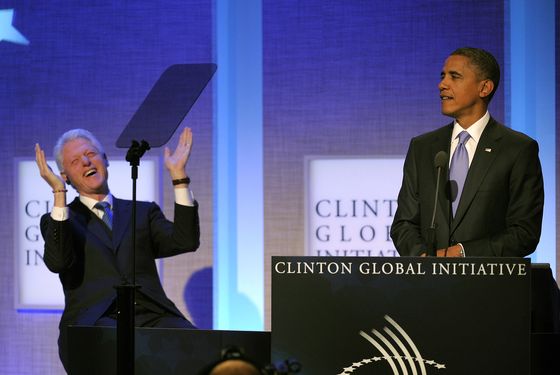 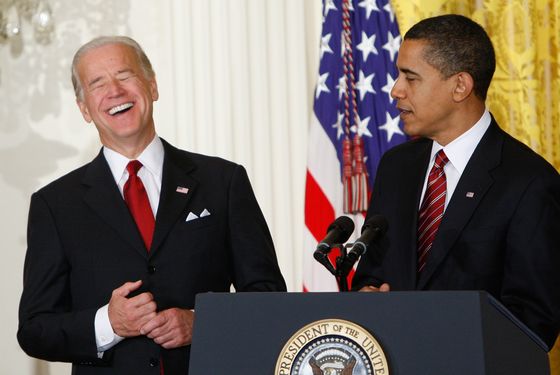 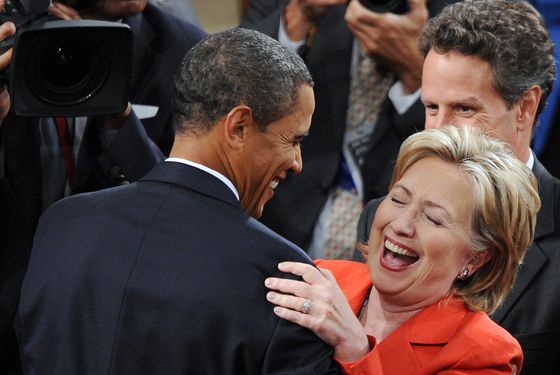 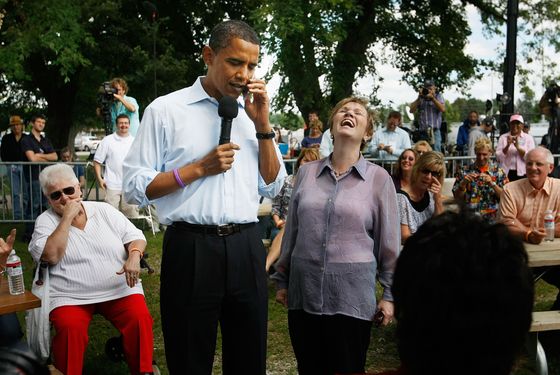 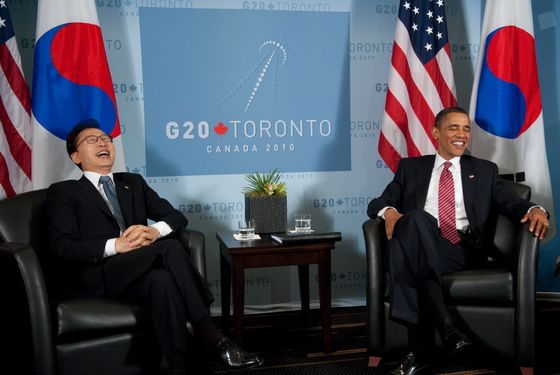 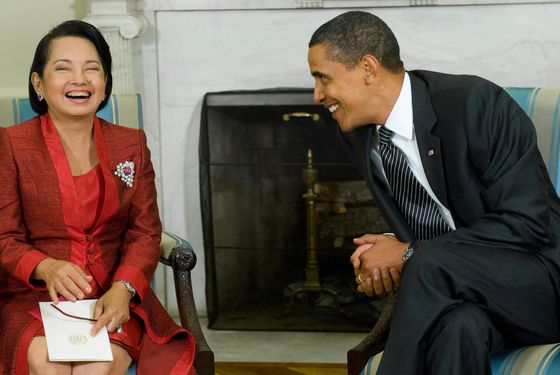 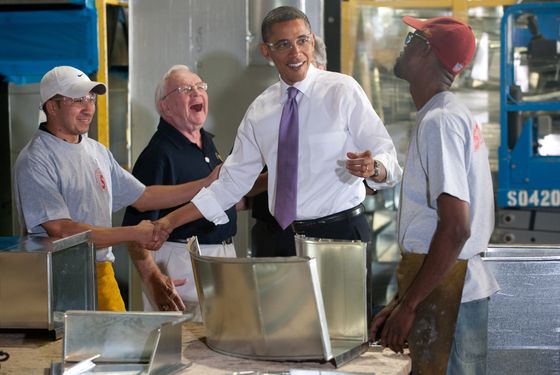 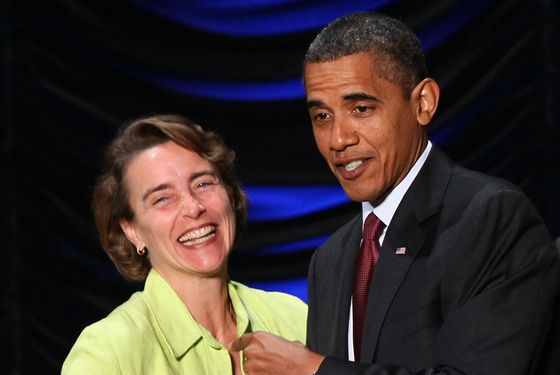 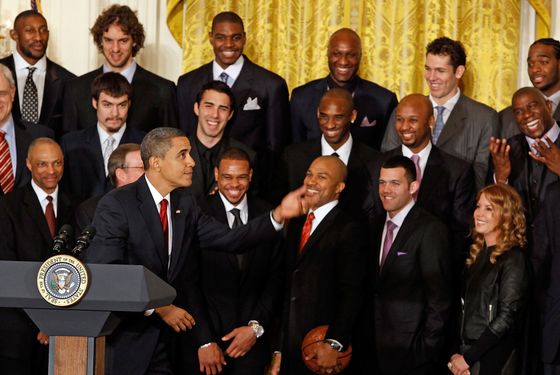 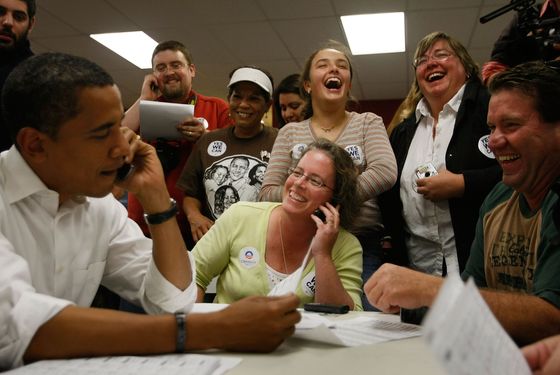