So far, voters in the party of “traditional family values” don’t seem to really mind that Newt Gingrich is a thrice-married, two-time adulterer. In an interview with CBN’s David Brody today, Gingrich suggested that it’s because most people have had “very sad” moments in their own lives, which they “wish wouldn’t have occurred.” Then, he took a very unsubtle and seemingly gratuitous shot at squeaky-clean Mitt Romney:

“So, I think in that sense, it may make me more normal than somebody who wanders around seeming perfect and maybe not understanding the human condition and the challenges of life for normal people.” 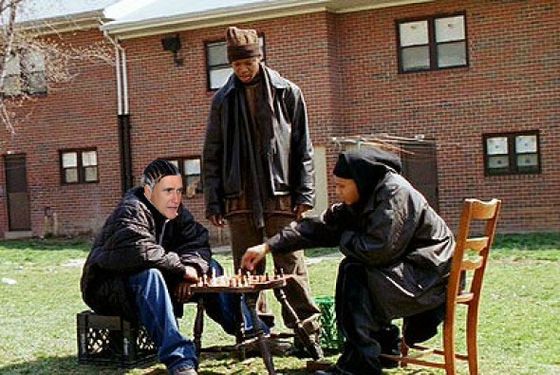 Still, his tendency to only have sex with the woman he’s married to is a bit bizarre. He probably needs to find a couple of mistresses and divorce a couple of sick wives before he can really understand “normal people.”