As a part of his “I’m Just Like You” tour of 2007, which was much less successful than his “Really, I’m Human!” tour of 2011, Mitt Romney admitted that his hunting experience was rather minimal. Instead, he said, “I’ve always been a rodent and rabbit hunter. Small varmints, if you will.”

The Yosemite Sam impression didn’t go over well with voters and Romney wisely stayed away from varmint talk this election cycle. Instead of trying to impress the NRA with his minimal hunting exploits, Romney filled out his ticket with the manliest animal murderer he could find. That man is Paul Ryan and he’s a serious hunter. He doesn’t shoot “varmints.” He shoots deer and turkeys and sometimes even his office wall. He hunts with guns and he hunts with bows. And after he kills animals he poses for pictures with them. Here are those pictures: 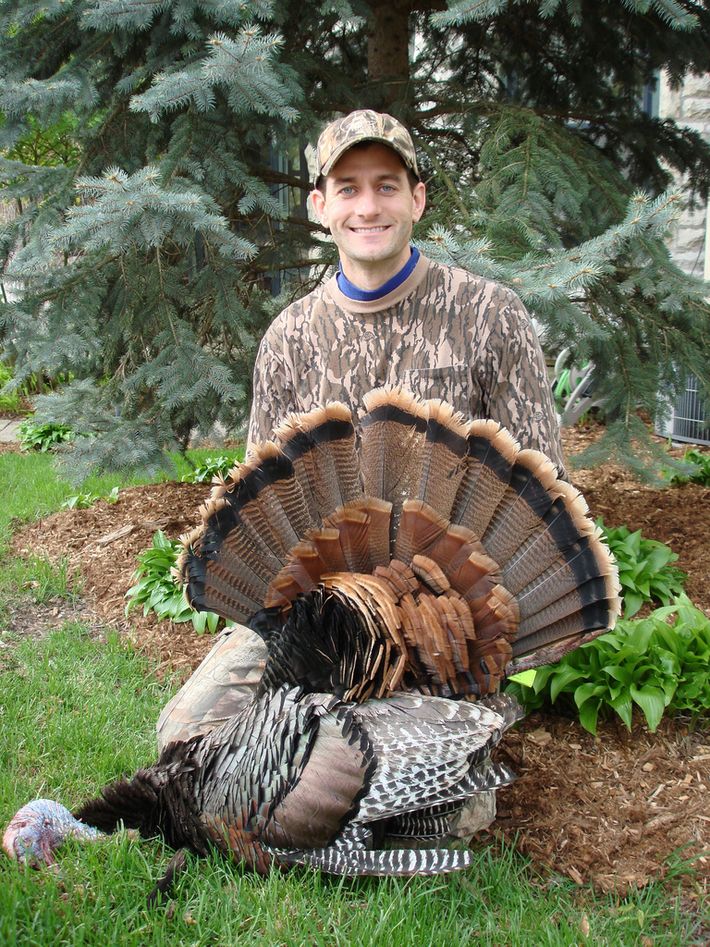 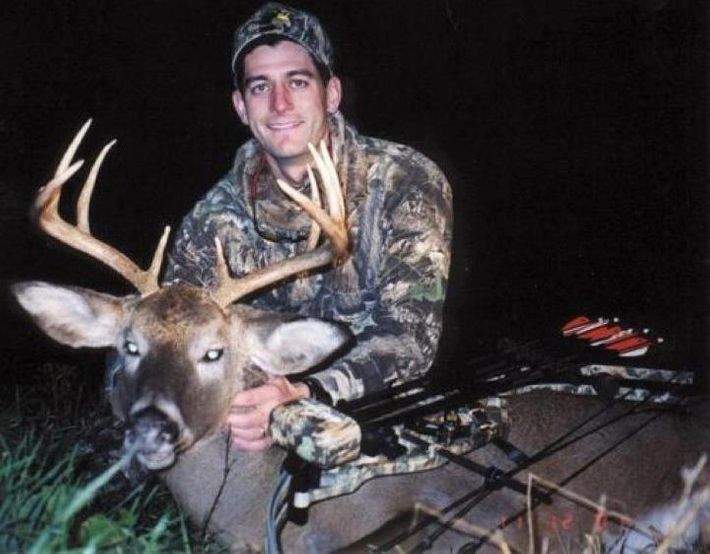 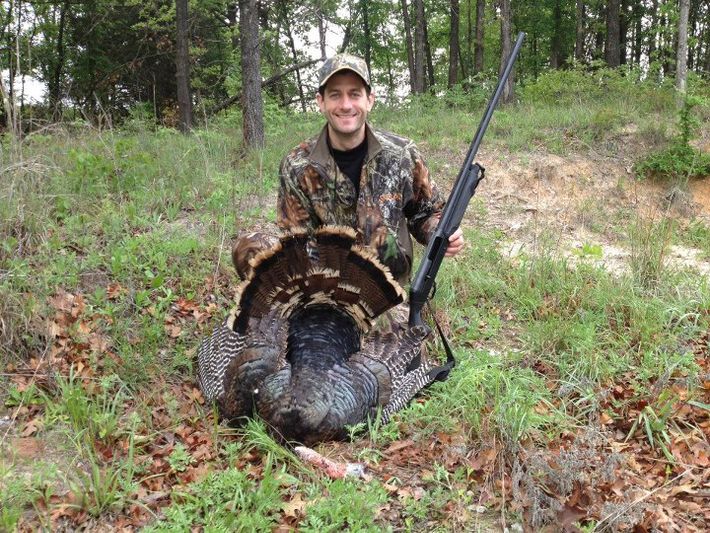 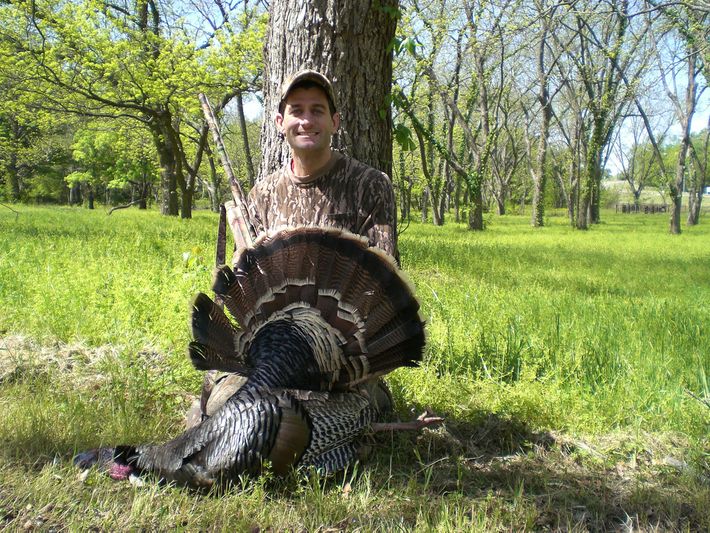