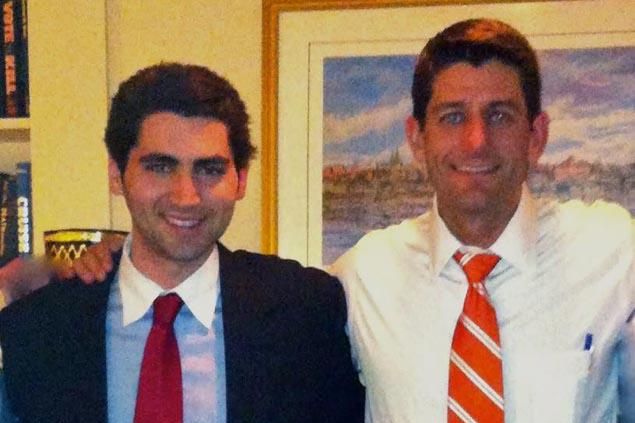 THE FEED
10:00 a.m.
the city politic
the city politic
Yuh-Line Niou on Her Especially Personal Run for Congress
By Nia Prater
From representation to disability policy, she says there’s a common theme: Courage.
9:30 a.m.
games
games
The Mets Are Having an Extremely Un-Mets Season
By Will Leitch
They’re overachieving their way to the playoffs — and having a great time doing it.
9:00 a.m.
what is elon musk?
what is elon musk?
Musk and Trump and a Little Steve Jobs
By Chris Lee
The characterological origins of Tony Stark.