The Internet has discovered what may very well be the best unintentional highlight of Bing Maps, a program we didn’t even know existed until today: According to the intelligence blog Cryptome, the compound used by the Navy SEAL Team 6 to train for the Osama bin Laden raid in Pakistan is still visible on Bing’s satellite view. It is a very accurate mock-up! The same search on Google Maps shows an empty field where the copycat house once was.

As described in the omerta-breaking Navy SEAL tell-all No Easy Day, the replicated compound (as seen above) was located in North Carolina. A satellite view of the CIA training facility Harvey Point reveals a setup that looks exactly like the actual Bin Laden compound in Abbottabad, as shared by the CIA following the May 2011 mission: 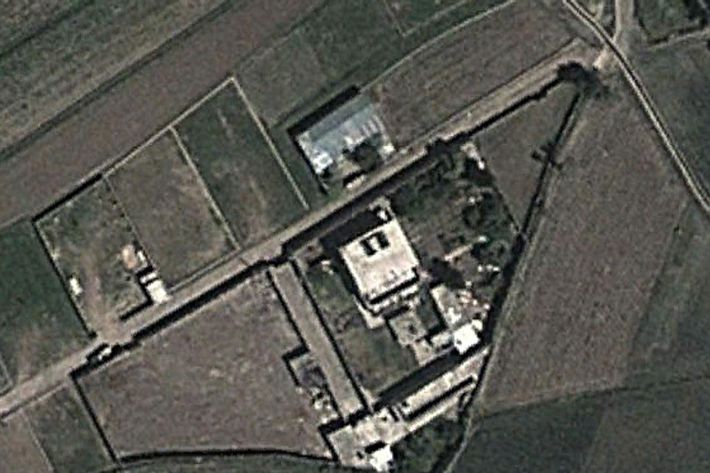 But a Google Maps search of the same coordinates turns up this: 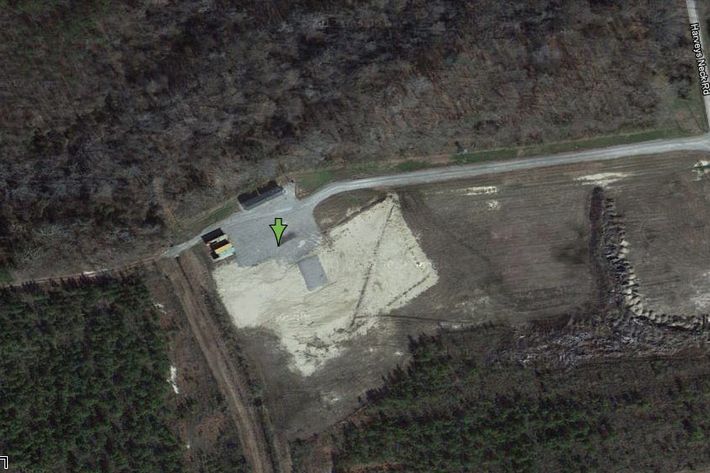 A Google spokesperson told Daily Intel that the above image was taken in January 2012, and added, “We’re committed to providing our users with the richest, most up-to-date maps possible.” In that case, Bing, which declined to comment, seems to have provided something of interest by being behind.