After losing his second presidential race, Mitt Romney is finally done with elective office forever. Now speculation has begun as to what he’ll do next. In the Times today, friends and advisers suggest that Romney might write a book, return to finance, or take a leadership role in the Mormon Church, among other fairly predictable options. But we have some other ideas for jobs that are perfectly suited to Romney’s unique set of tastes and talents.

Transition Specialist
Because a guy who “loves being able to fire people” would be perfect for the job held by George Clooney’s character in Up in the Air. 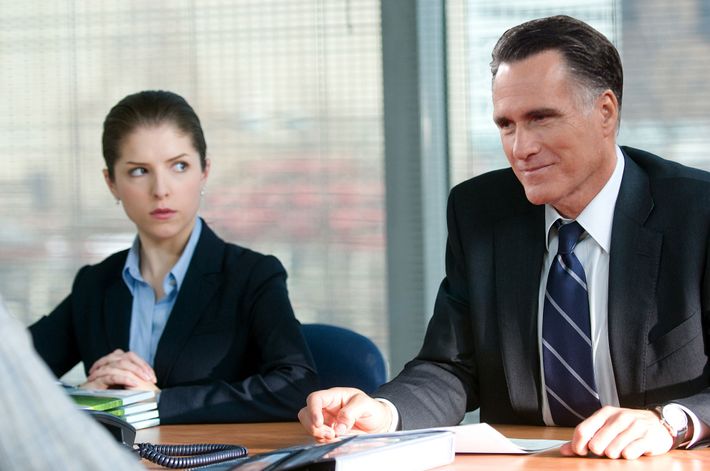 New Mad Men Character
He buys the firm, lays off everyone except Don Draper and a janitor, and sells it for a $30 million profit six months later. 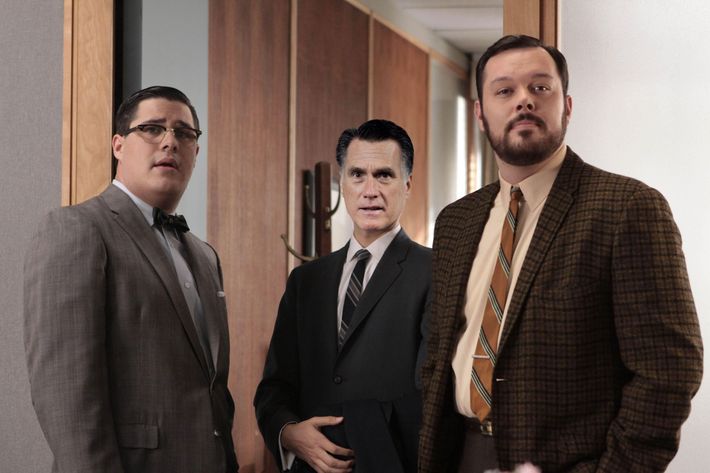 NASCAR team owner
So he could hang out with his “great friends.”

Marketing Consultant for Lemonade Companies
Because Romney appreciates the basic essence of lemonade better than anyone. 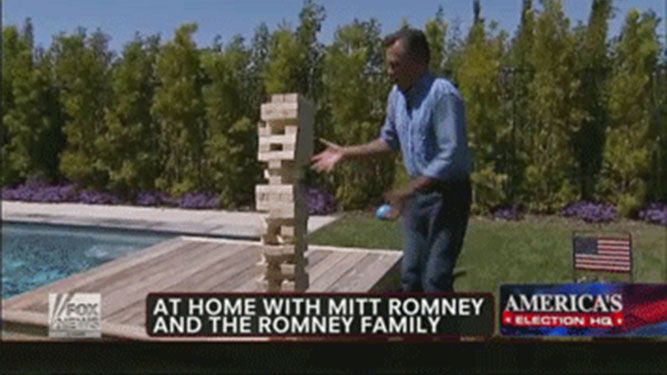 Have another suggestion for Romney? Leave it in the comments or on Twitter with the hashtag #NextRomneyJobs and we’ll feature the best ones.