He was born in Kyrgyzstan.

He moved to the United States in 2002 and sought asylum.

He had “foreign military training.”

His last known address is at 410 Norfolk Street in Cambridge, Massachusetts.

This is his yearbook photo: 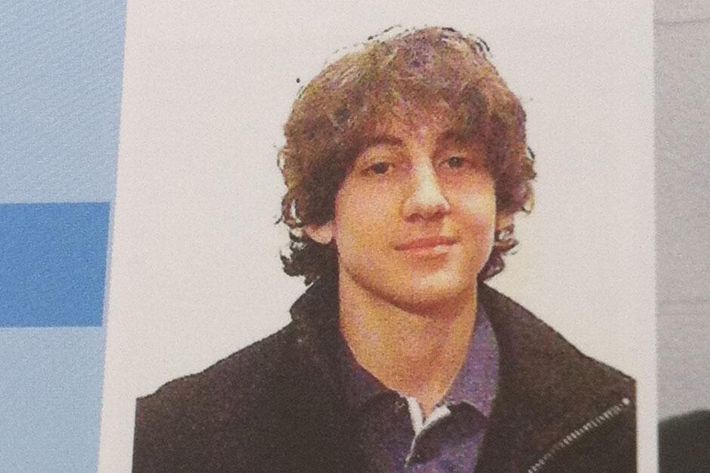 He was a student-athlete of the month for wrestling at Cambridge Rindge and Latin High School.

Here’s a photo of him on the wrestling team: 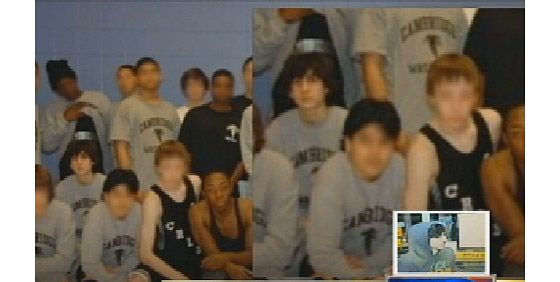 He was popular and untroubled in high school, according to a friend.

He was “quiet, kind of shy … a normal student” with “a lot of friends,” a girl who went to high school with him told ABC News.

He’s a “second-year medical student” (and “an angel”) according to his father, who lives in Russia.

He “didn’t talk with an accent at all,” according to the same girl.

This is his information on VKontakte, the Russian Facebook: 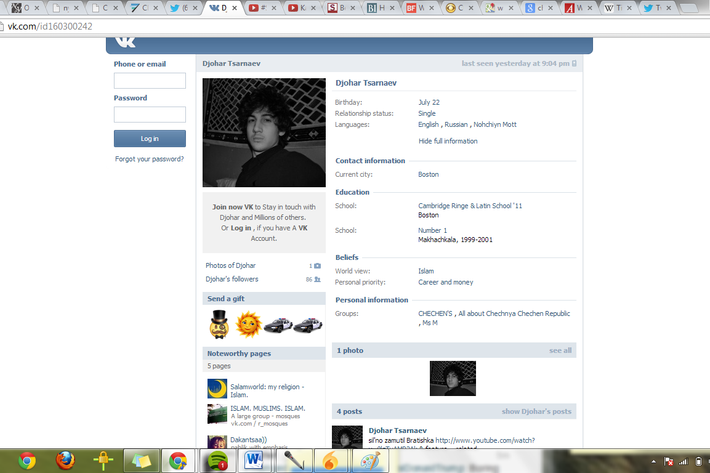 He posted this video ten days ago, but with Russian subtitles instead of English.

He posted this joke a year ago: 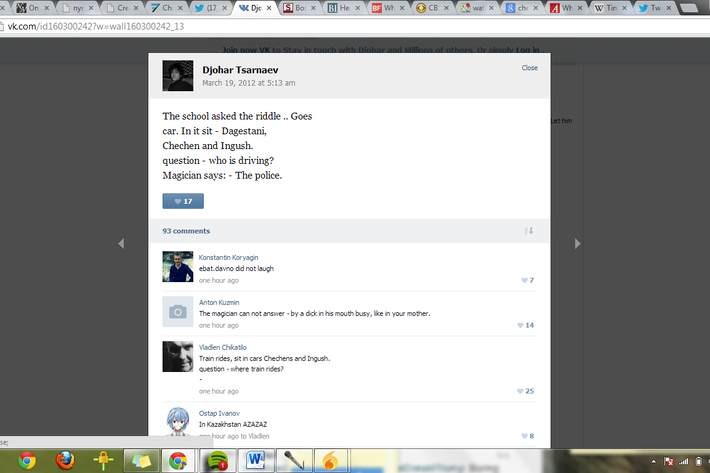 He posted this video — in which an unidentified man mocks various accents (Georgian, Armenian, etc.) — a year ago:

These are his “Noteworthy Pages”: 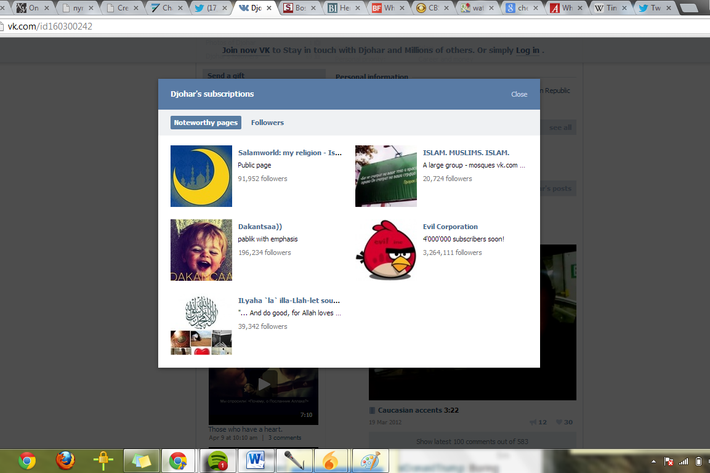 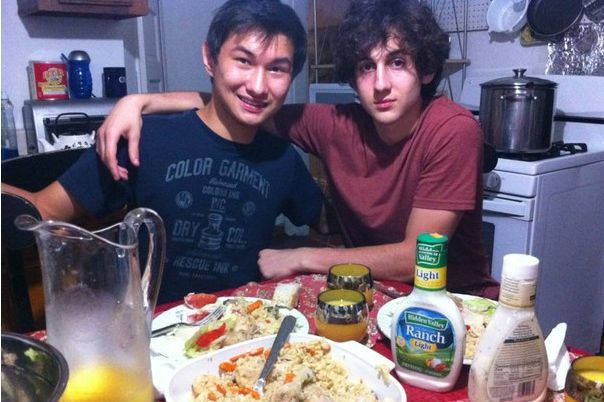 He used to attend school in Dagestan, a republic of Russia, according to the school’s spokesman:

He read Malcolm Gladwell’s Blink but didn’t totally like it:

This what he looked like on the day he graduated high school:

He’s a student at UMass Dartmouth.

He “smokes a little weed here and there”:

+Comments Leave a Comment
28 Things to Know About Dzhokhar Tsarnaev