Confusion abounds this afternoon around the Boston Marathon bombing case after multiple news outlets reported that a suspect was identified and either taken into custody or arrested. The Associated Press said a person was “in custody, expected in federal court,” while CNN and Fox News reported that an arrest was made, based on video images of the bombing site. NBC and CBS both reported that no arrest had been made, while CNN and Fox have since softened their once-definitive reporting. (The AP said its official source “stood by the information even after it was disputed.”) “Despite reports to the contrary there has not been an arrest in the Marathon attack,” the Boston Police Department said.

In a statement, the FBI said, “Contrary to widespread reporting, no arrest has been made in connection with the Boston Marathon attack. Over the past day and a half, there have been a number of press reports based on information from unofficial sources that has been inaccurate. Since these stories often have unintended consequences, we ask the media, particularly at this early stage of the investigation, to exercise caution and attempt to verify information through appropriate official channels before reporting.”

News of the first big breakthroughs in the case started to trickle out this afternoon, with CNN reporting “substantial progress” in the investigation, including footage of a potential suspect leaving a package in the area. The Boston Globe added, “Officials are ‘very close’ in the investigation of the Boston Marathon bombings.” A spokesperson for Boston mayor Thomas Menino confirmed investigators were “making progress.”

According to CNN’s John King, video from the Lord & Taylor department store near the second blast helped lead to a “significant breakthrough.” A camera atop the Boylston Street store is visible on Google Maps: 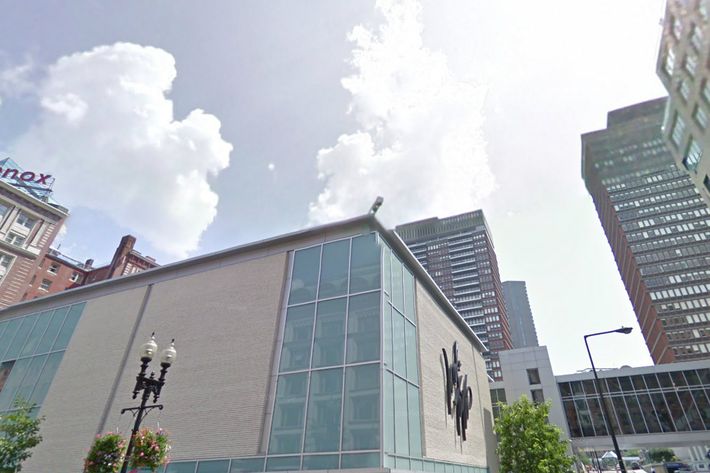 A piece of a circuit board was recovered, as well as the lid of a pressure cooker, which was discovered on a rooftop, and is believed to be part of the bomb. On Wednesday morning, the FBI released photographs depicting the remains of a cooker (seen above), as well as a black backpack that contained one of the explosive devices: 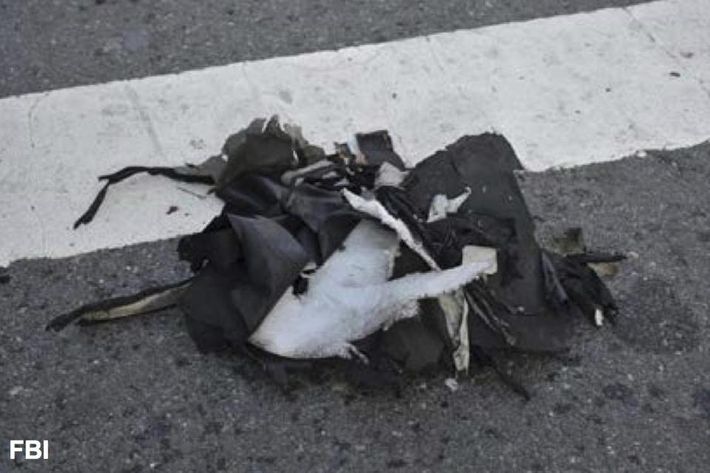 A law enforcement press conference is scheduled for 5 p.m.

Update, 4:30 p.m.: The planned briefing has been postponed, the Globe reports, due to a bomb scare that led to an evacuation at Moakley Courthouse.