Since the dawn of time, Internet nerds have debated how to pronounce “GIF,” a type of image that stands for Graphics Interchange Format. Nerds on one side of the debate are partial to a hard g — as in get a life, nerds — while nerds on the other side stubbornly insist on a soft g, as in gigantic nerds. According to the GIF Pronunciation Page, the very creator of the GIF has said it’s a soft g, but this has hardly settled the matter.

Now you can count the White House among those who don’t care what the GIF’s inventor thinks. In a post announcing its new Tumblr, the White House mentions that readers can expect “ANIMATED GIFs (’HARD G’),” which just seems unnecessarily provocative, but there you have it. 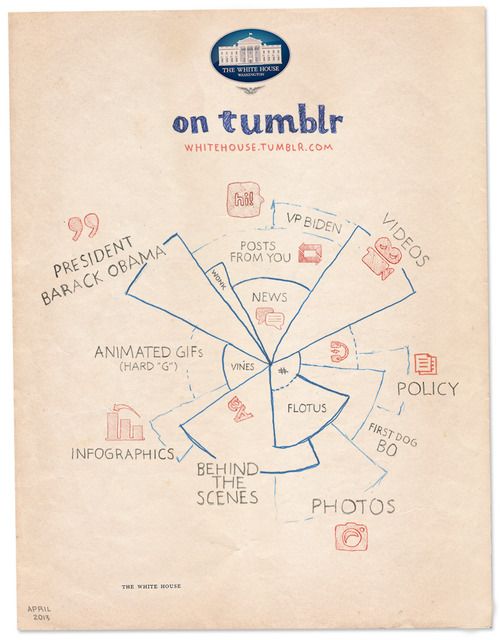 +Comments Leave a Comment
White House: GIF Is Pronounced With a Hard G