Helicopter footage from local news station KFOR shows the devastation that a tornado estimated to be as wide as two miles brought this afternoon to Moore, Oklahoma, a suburb of Oklahoma City. “Like you took the house, you put it in a gigantic blender, you turned it on pulse for a couple minutes and then you just dumped it out,” KFOR’s helicopter pilot said, describing the destruction.

“Block after block of the community lay in ruins, with heaps of debris piled up where homes used to be. Cars and trucks were left crumpled on the roadside,” the AP reports, adding that the tornado landed “a direct blow on an elementary school.” A second school nearby was impacted, as well. A rescue effort is underway throughout the area, with “extensive damage” cited.

Update, 9:32 p.m.:  Officials say at least 51 people were killed, and the death toll is expected to rise. According to the Associated Press, more than 120 people are being treated at hospitals, including about 70 children.

KFOR-TV is reporting that up to 24 children from Plaza Towers Elementary School are believed to be dead. The storm ripped off the school’s roof and tore down its walls. Fourth, fifth, and sixth grade students were evacuated, but students in lower grades had sheltered in place. More than two hours after the tornado hit, several children were pulled alive from the rubble, but rescue workers don’t believe that there are any more survivors.

Update, 10:06 p.m.: Photojournalist Nick Oxford, who is reporting for the New York Times, has been Tweeting photos of the devestation in Moore.

Update, 10:31 p.m.: State officials say those who want to help shouldn’t head toward affected areas or send toys and clothing, as that can create more choas. Instead, they suggest people give blood or donate to the Red Cross, Salvation Army, or Feed the Children. You can text Red Cross to 90999 to send a $10 donation, and there are more details on how to help here.

Update, 10:46 p.m.:  This is what one family saw when they emerged from their storm cellar. As Reddit notes, the man filming the video is shockingly composed. We’re guessing this wasn’t his first look at the damage.

Update, 11:51 p.m.: The National Weather Service has given the storm a preliminary classification of EF4, the second most severe type, with winds of 166 to 200 mph.

The massive destruction has made both communication and travel difficult for rescue workers. In many areas land lines are down, cell phone networks are congested, and roads are damaged or covered with debris.

Update, 3:15 a.m.:  At least 91 people have died, including 20 children, according to the Oklahoma City medical examiner. A spokeswoman said 51 people have been confirmed dead, and emergency services told the office to expect 40 more bodies found in the debris. Hospitals say about 60 of the 240 people injured are children.

On Monday night, Amy Elliott, the spokeswoman for the Oklahoma City medical examiner, said at least 51 people had died and 40 more bodies were on their way, but on Tuesday, Ms. Elliott said that count “is no longer accurate.”

As of Tuesday morning, the medical examiner had confirmed 24 deaths, she said.

On Monday night, hospitals reported at least 145 people injured, 70 of them children.

Rescue workers are setting up lights at Plaza Towers elementary to continue the search into the night in Moore OK twitter.com/NicholasOxford… 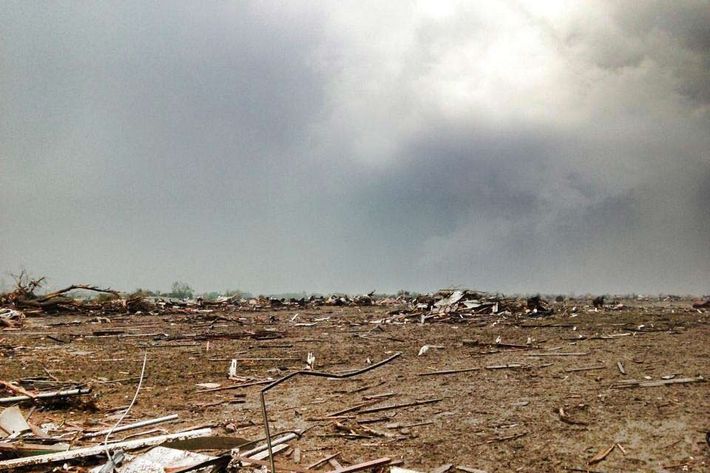 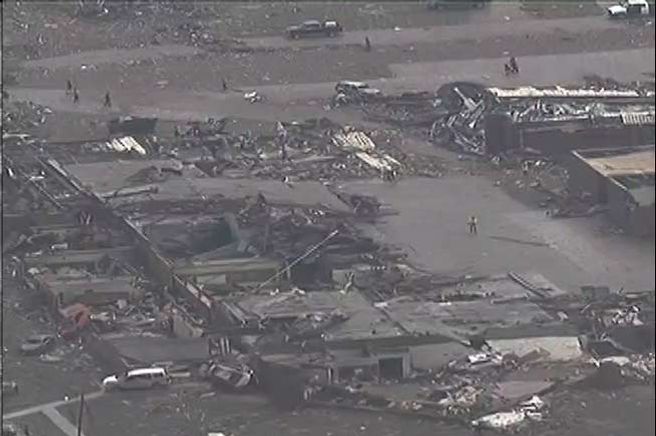 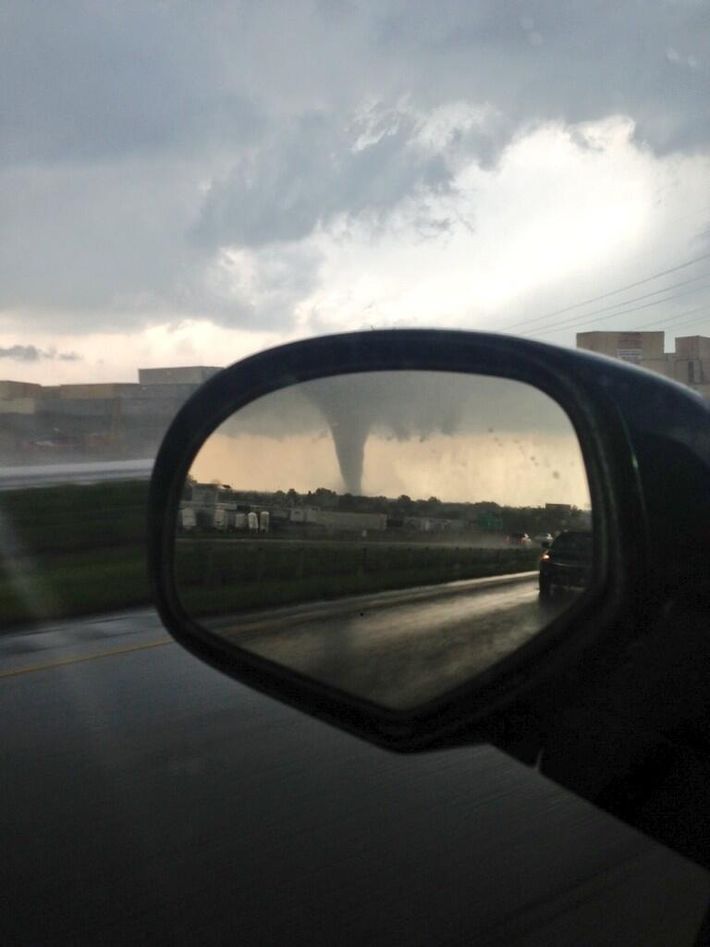