With “Operation Flush the Johns,” the Nassau County District Attorney’s office is making an example of 104 men who solicited sex (but actually undercover officers) via an ad on Backpage.com. Sex workers “too often remain the prime targets in prostitution investigations while the johns who fuel the exploitation are treated as mere witnesses,” said D.A. Kathleen Rice. “My office and the police department are turning the tables on the illogical and immoral nature of that equation.” That means an easily accessible database of those arrested — all men, ages 17 to 79 — and their corresponding mugshots, all of which say, It’s not worth it, with their eyes.

“It’s vindictive,” one defense attorney argued. “These individuals have been humiliated, and now their families will be humiliated, too.” But faces like these may be the best deterrent: 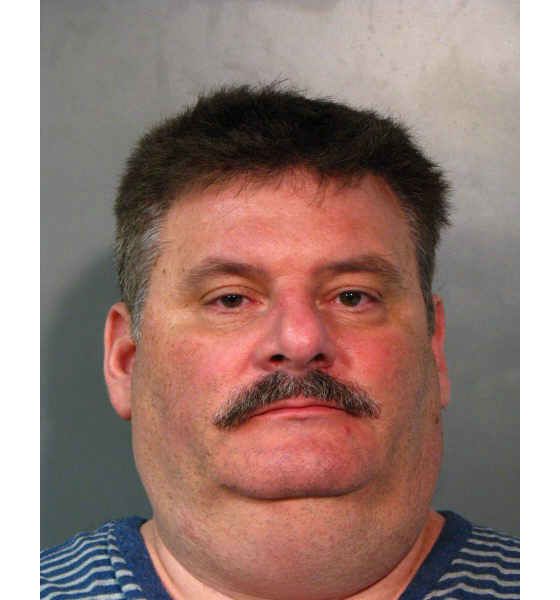 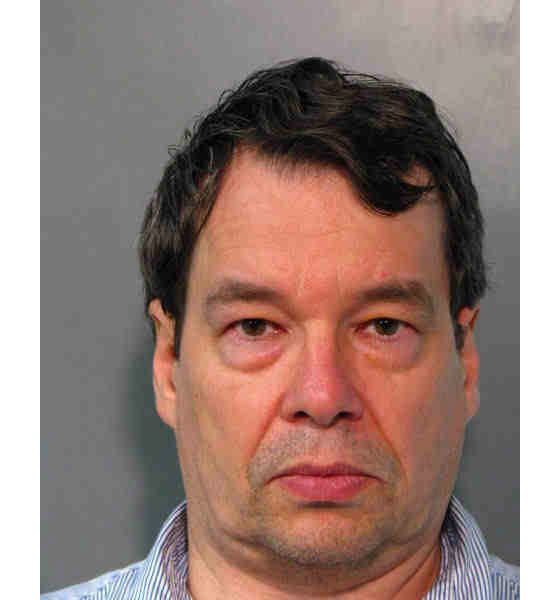 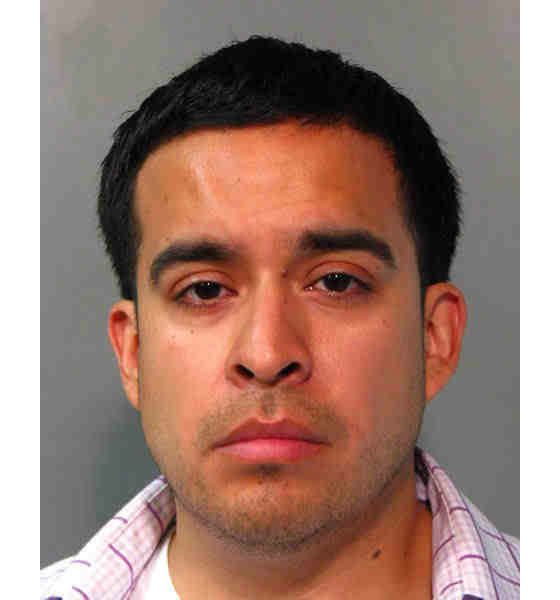 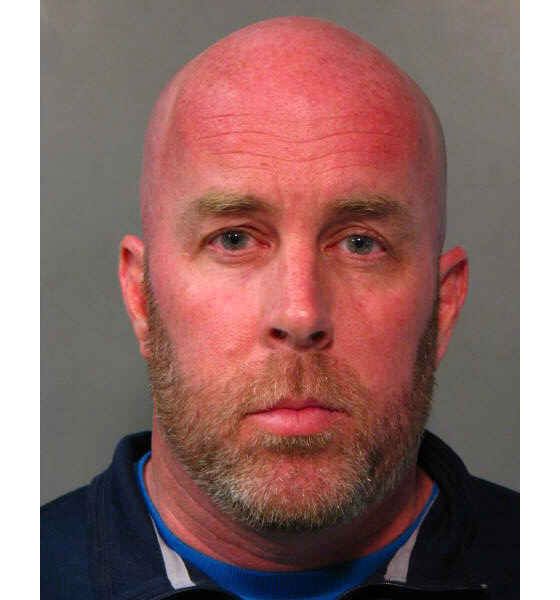 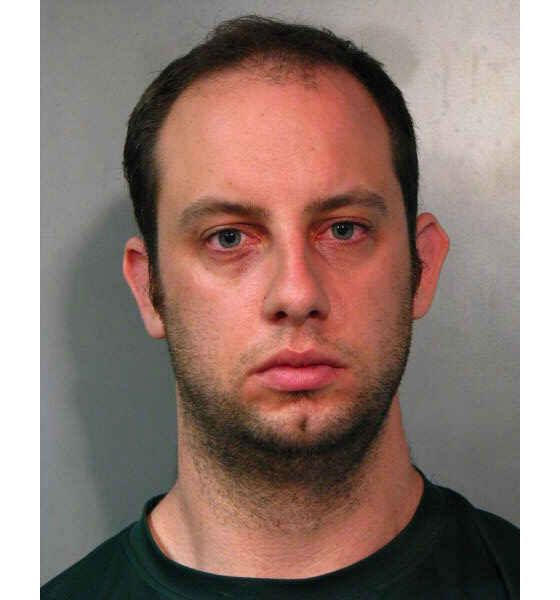 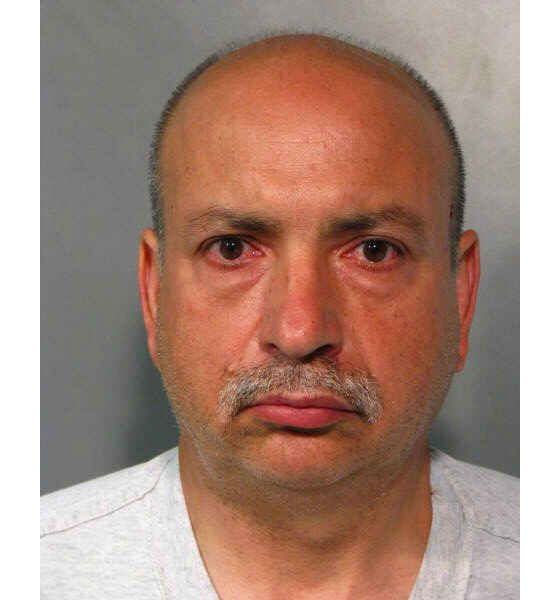 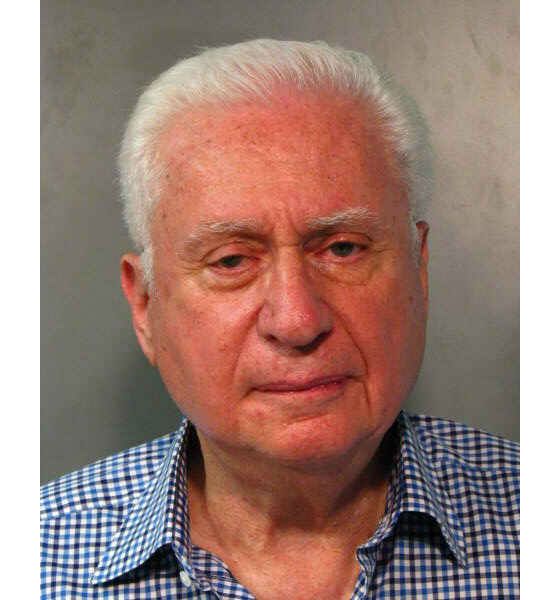 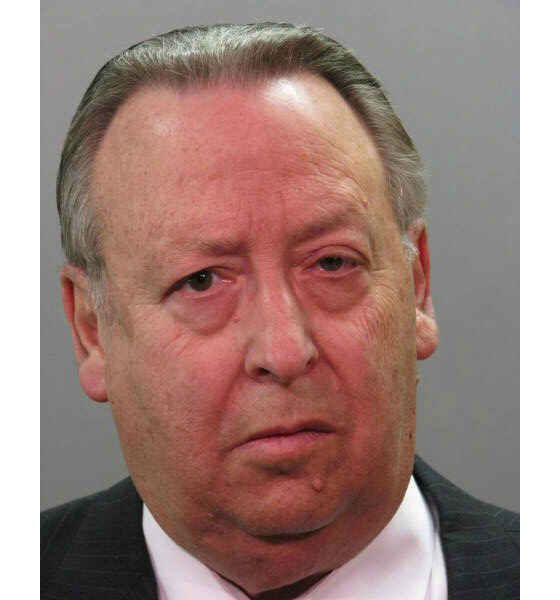 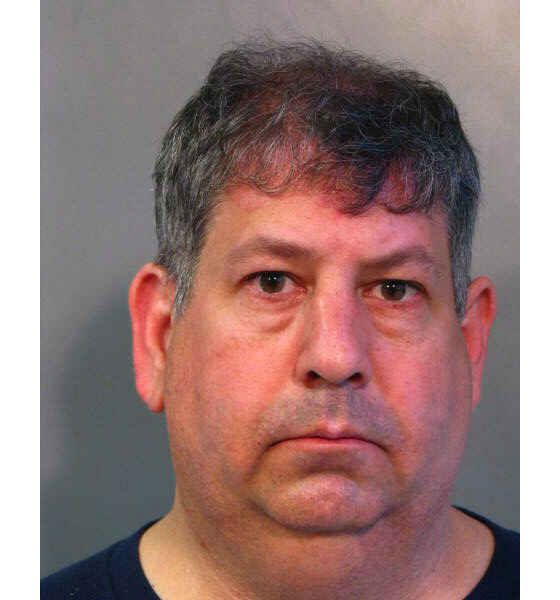 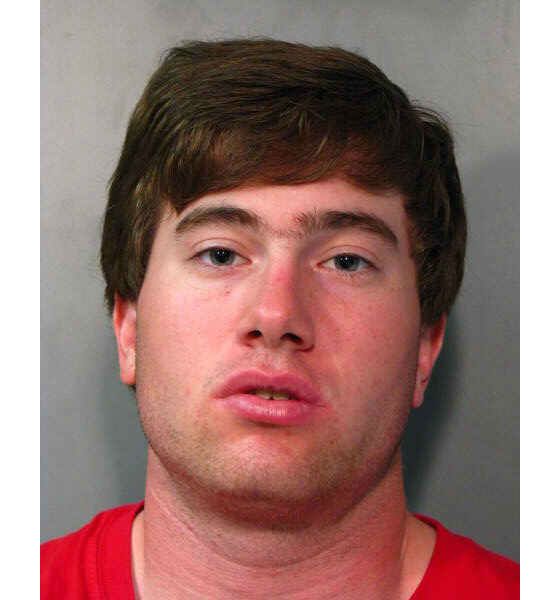 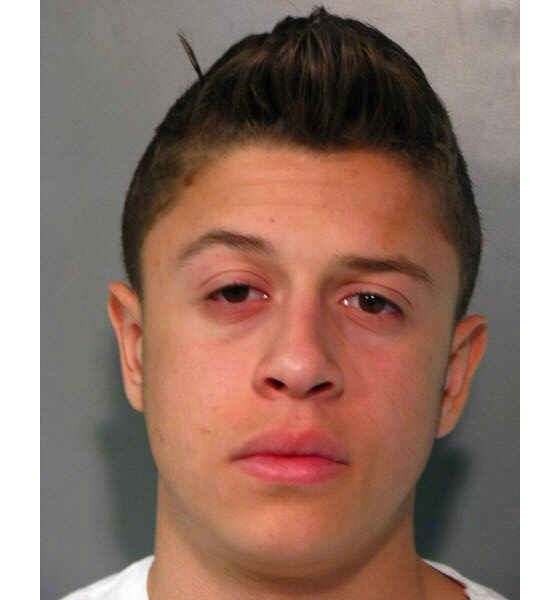 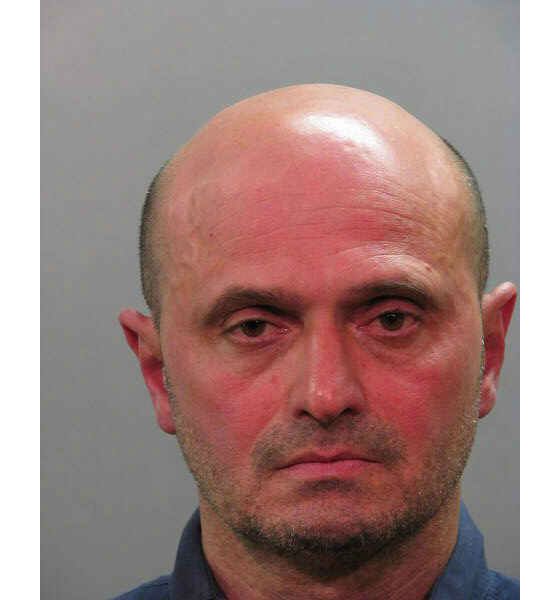