The moment everything changed. Photo: US Treasury

Treasury Secretary Jack Lew’s loopy, illegible signature has been, if not a national obsession, at least a cultural institution most Americans could rally around. The hope that Lew’s series of interconnected Os might one day grace our national currency represented the truest expression of the American Dream. All over the nation, second-graders with illegible signatures looked to Lew as an inspiration. If he can make it with that childish doodle, they thought, maybe I can, too.

Now, though, it’s all over. Because Lew’s official signature — the one that will appear on U.S. paper currency starting later this year — is officially boring.

The Treasury Department released this photo today of Lew’s new-and-improved signature. It’s still messy, but it looks like a real person’s signature now: 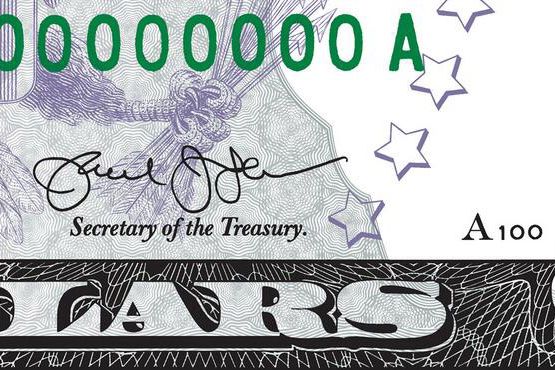 Compare that to the gorgeous original, which made up in originality what it lacked in consisting of actual letters spelling out Lew’s name. 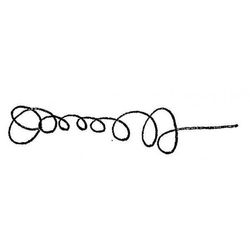 A person close to Lew’s signature told me that “it’s quite common for Treasury secretaries to practice and refine their signatures” before engraving them for use on the dollar bill. But Alexander Hamilton didn’t have the Loopty Lew. William H. Crawford didn’t have a signature that looked like the top of a Hostess cupcake.

Lew could have bucked tradition. He could have been a renegade. Instead, his autograph will take its place in the pantheon of the utterly ordinary. May we cherish the memory of what was, and not dwell on the notion of what could have been.