To be fair, nobody knows for sure exactly what goes on in Eric Schmidt’s $15 million penthouse at 31 W. 21st Street. For all we know, the Google chairman — who is separated from his wife — just sits there by himself and reads books late into the night. However, the place has been entirely sound-proofed at the cost of millions of dollars, according to the Post, and was specifically chosen because it has its own elevator and lacks a doorman. These facts lead us to but one conclusion: Schmidt is trying to keep “his womanizing ways secret.”

The report says that Schmidt has been seeing “at least” two women simultaneously — communications executive Lisa Shields and pianist Chau-Giang Thi Nguyen. But “at least” implies that Schmidt could also be cavorting with as many as infinity women. 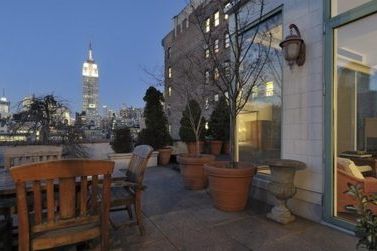 Here’s a random bit of trivia about the depraved sex palace/totally normal apartment for a billionaire who values privacy: It was featured in the movie Wall Street II: The Legend of Gordon’s Gold. 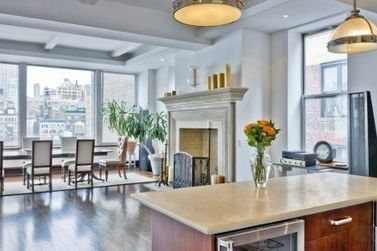 Here’s another fun fact about the penthouse: This useless, empty space here is larger than your entire apartment.