TMZ has a video of Justin Bieber being a brat at an unnamed New York club sometime earlier this year. After pissing in a janitor’s mop bucket — badass, bro! — Bieber and his friends run upstairs while screaming “We’re the Wild Kidz, yoooo” and “Wild Kidz in this bitch!”

Because there is nothing serious going on anywhere in the world right now, here are five theories for why Justin Bieber hates Bill Clinton:

Theory No. 1: Bieber is jealous that Bill Clinton has been hanging out with Usher, Bieber’s “big bro.” Is this why Usher has felt distant lately?

Theory No. 2: Bieber is pals with President Obama and, as an avid reader of Politico, knows that Clinton recently undermined Obama’s position on Syria. 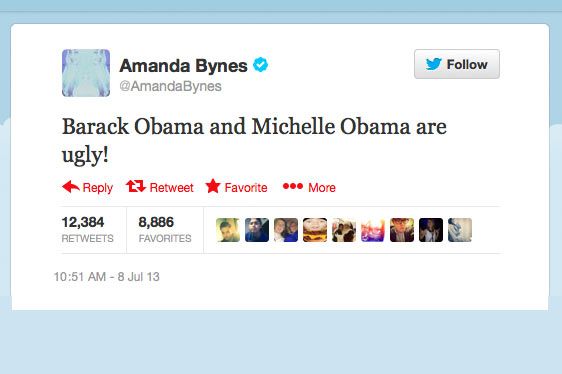 Theory No. 5: There just happened to be a photo of Bill Clinton on the wall when Bieber picked up that spray bottle. If it had been a photo of anyone else — Nelson Mandela, Queen Elizabeth II, whatever — Bieber would have said “Fuck [that person].”