Embrace change, in all its forms.

There is a lot of kvetching on the Internet about the most recent changes made to Gmail, which have been announced since May but are just now reaching the masses. You’ve probably noticed them. There are new “Promotions” and “Social” in-boxes to de-clutter your main in-box, and a new tabbed interface for mobile Gmail. They’re really very small changes.

And yet people are convulsing with rage at the sight of them, as if Larry Page had personally shown up to their houses and given them noogies. Why is this?

Perhaps it’s because we all spend hours a day with our Gmail, and seeing its interface change without warning feels betrayal-ish, like watching a dear friend go through a drop-crotch-pants phase or get really into EDM all of a sudden. Or maybe it’s because we all hate change whenever it occurs. (As Anil Dash says, “the meanest thing you can do to people on the Internet is to give them really good software for free.“)

But it doesn’t have to be this way. You have agency. You can inveigh against change, or you can let it wash over you like water over a pebble in a mountain stream. You can complain on Twitter about the fact that you’ve been forced to adjust your electronic communication habits, or you can take it as an opportunity to look inward. As Ecclesiastes says (I’m paraphrasing), there is a time for complaining about Gmail, and a time for doing other stuff. This is the latter.

If you’re still angry, just think about what e-mail used to look like. Remember these? 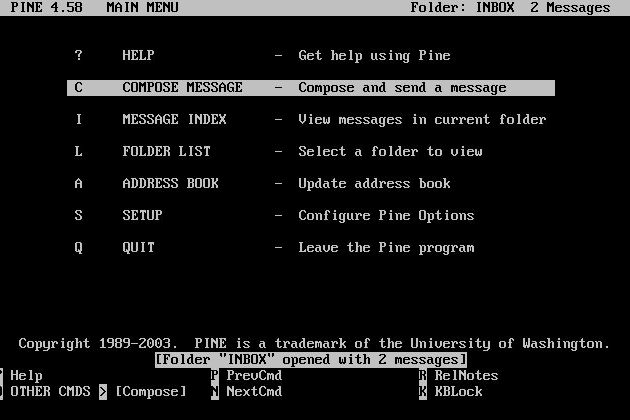 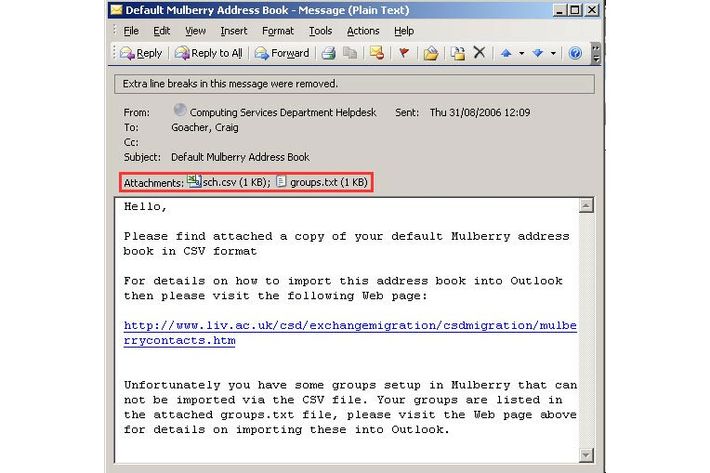 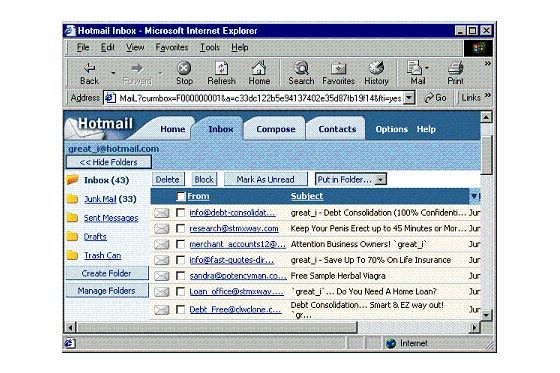 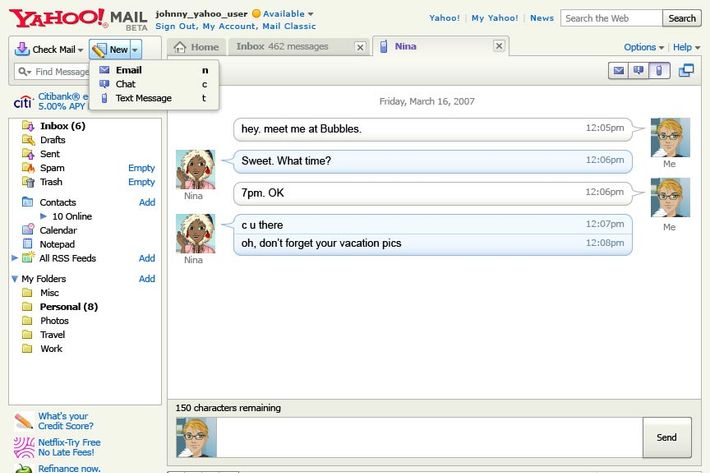 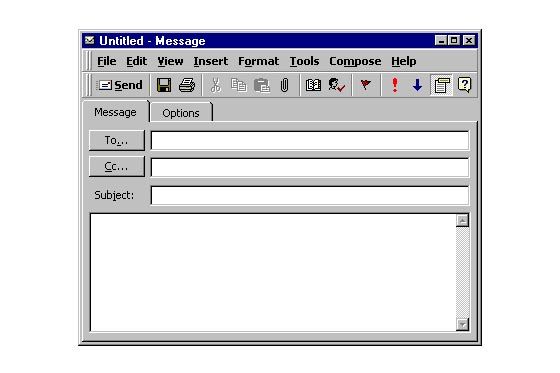 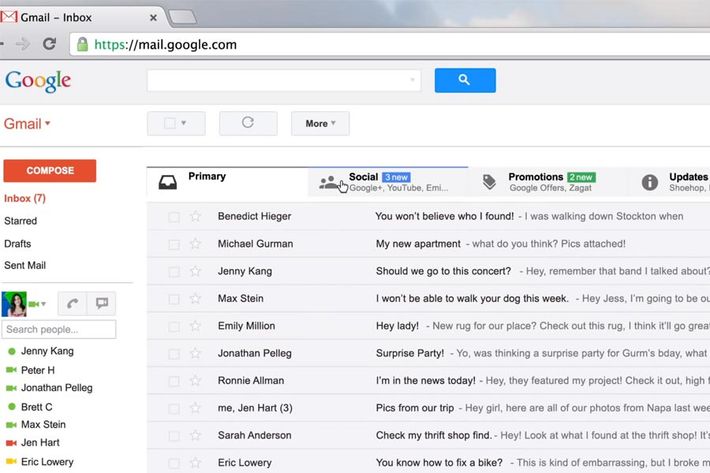 See? It’s beautiful. Now pause, breathe deeply, think about the entropy of the universe and the transience of all things, and marvel on the fact that Mother Gaia not only loves and cares for you, but also saw fit to give you New Gmail in the first place.

+Comments Leave a Comment
Why Are You Complaining About Gmail’s Changes?

THE FEED
16 mins ago
early and often
early and often
Trump Reminds Republicans He’s Willing to Ditch the GOP
By Ed Kilgore
Even if he doesn’t formally launch a third-party bid, Trump could doom the 2024 Republican presidential nominee.
2:43 p.m.
royals
royals
Australia Banishes King Charles From Its Banknotes
By Margaret Hartmann
In the battle to succeed his mother on Australian $5 bills, Charles loses to the First Australians.
1:42 p.m.
early and often
early and often
The Hunter Biden Counteroffensive Begins
By Matt Stieb
Tired of being a GOP punching bag, he threatened Fox News with a defamation suit and encouraged the DOJ to investigate how his laptop became public.