As tensions escalate in Syria today, the New York Times’ website crashed for the second time in two weeks, with a spokesperson for the paper blaming a “malicious external attack.” Twitter, too, seemed to be experiencing technological difficulties around the same time late this afternoon, as images failed to load and the site went down for some users. Most evidence so far is pointing to the Syrian Electronic Army, a pro-Assad hacker group known for messing with media companies, whose stamp appeared amid the Domain Name System (DNS) info for both sites. 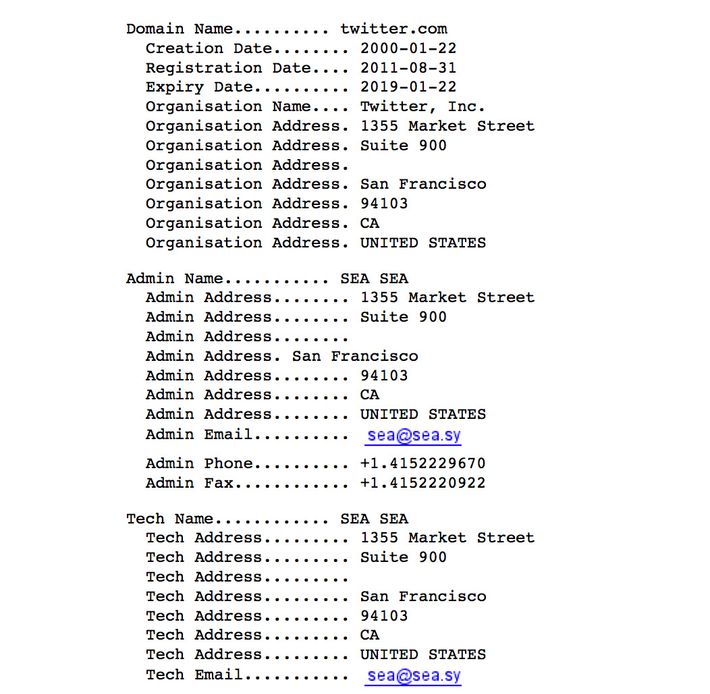 And, ironically, a Twitter account claiming to be connected to the group took responsibility for the disturbances:

Hi @Twitter, look at your domain, its owned by #SEA :) http://t.co/ZMfpo1t3oG pic.twitter.com/ck7brWtUhK

The SEA last achieved media recognition — its goal is to become “known to all” — for messing with the Washington Post earlier this month. The Times is attempting to stand strong, while The Wall Street Journal is just being sassy:

We will continue to publish the news. Here is our latest report on Syria: http://t.co/o3idAOaeBa

Free read @WSJ paywall is down