Unless every single poll is wrong, Gristedes billionaire John Catsimatidis will not be the Republican candidate for mayor. Still, his race against the overwhelming favorite Joe Lhota has delivered the local public a smattering of gems we’ll cherish forever in the form of quotables (“I’ve been to every minority neighborhood, they all give me hugs”) and, most important, images. The man, hard as his name is to pronounce, knows how to deliver a photo op. We’ll look back on his time in the public eye fondly, and we’ll definitely recognize him on the street if it ever comes to that.

Catsimatidis’s family Christmas card may very well be the greatest of all time: 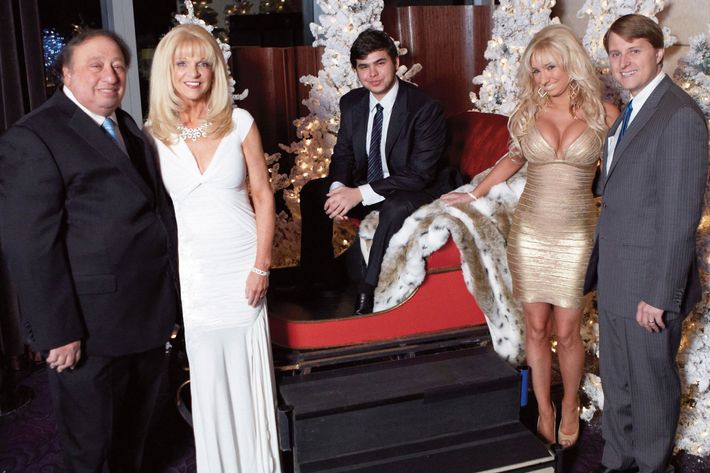 His wife was often by his side:

As was his daughter:

He pulled a Nixon at a diner:

PIC: The sun comes out in Bayside. #VoteCats #Queens pic.twitter.com/byR2OuVyos

He stood up for dogs (but “Especially CATS”):

He played stickball in a Yankees hat:

Catsimatidis at bat leaves one at a loss for metaphor. pic.twitter.com/EBJki0oNEj

And boy, did he smile and wave:

Not to mention his signature is a classic: 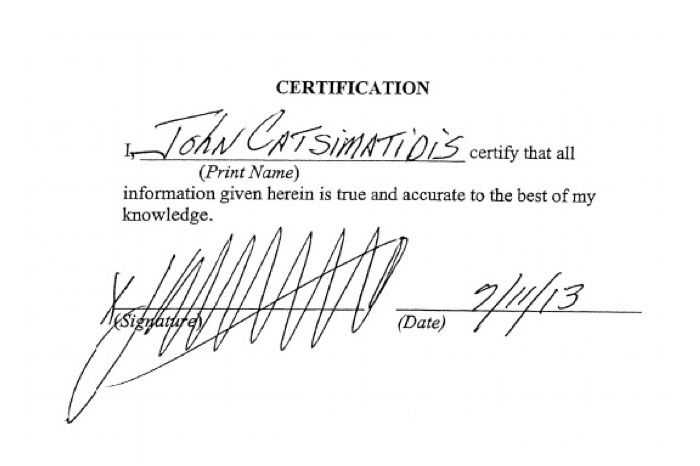 Farewell, friend. See you at the grocery store:

Catsimatidis boards his bus after voting on the UES, 830 am pic.twitter.com/VXC5pCEDzY

THE FEED
4 mins ago
what we know
what we know
Turkey and Syria Struck by 7.8 Magnitude Earthquake: Updates
By Chas Danner
Collapsed buildings have been reported in multiple large cities and the Turkish government has already requested international aid.
2/5/2023
what we know
what we know
Did China’s Alleged Spy Balloon Mission Backfire? Updates
By Chas Danner
It’s possible the whole saga will end up being a U.S. intelligence win.
2/5/2023
early and often
early and often
Has Pete Buttigieg’s Dream Job Turned Into a Nightmare?
By Ed Kilgore
It turns out Transportation secretary won’t be a quick and easy layover on the way to higher office for Mayor Pete.