The face of healthcare.gov, a.k.a. “Glitch Girl,” a.k.a. the “Mona Lisa of health care,” a.k.a. “Adriana,” has finally been found. After more than a month of pointless searching by bored bloggers and cable-news networks, ABC News tracked down the woman whose smiling face became synonymous with a failing website. She is not happy.

To those who have Photoshopped her image or tweeted snide remarks (mostly directed toward the government, to be fair), Adriana said, “They have nothing else to do but hide behind the computer. They’re cyberbullying.” (Are they?) She’s come forward now, without revealing her full name, “to stand up for myself and defend myself and let people know the truth.” (Okay.)

The truth is that Adriana offered her photo to the Center for Medicare and Medicaid Services. The truth is she was not paid. 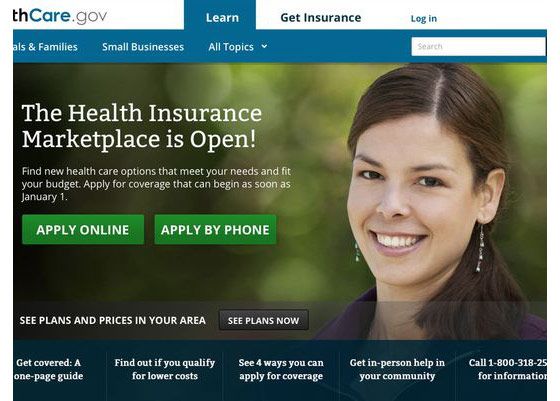 “I didn’t design the website,” she said. (No one thought she did.) “I didn’t make it fail, so I don’t think they should have any reasons to hate me,” she added. (No one hates her.)

Adriana is a permanent resident of the United States from Colombia, and is applying for citizenship. “They didn’t ruin my life. I still have a job, I’m still married,” she said. “That didn’t really crush me to the ground. I’m fine.” (That is good to hear.)

Adriana is eligible for Obamacare. She has not signed up.

HealthCare.gov Probably Won’t Be Fixed by the White House’s Deadline