For the last three terms especially, there was a certain thrill in watching the gruff Bloomberg gamely humiliate himself. The new mayor, though, is a bit of a ham already, always ready with a groan-inducing dad joke, so it’s not a surprise that he’s getting really into the 92nd annual Inner Circle revue, even releasing a trailer starring Steve Buscemi, an early supporter, as his “trainer.”

As a viral video, it’s aspirational, but the clip has its moments. Mayor de Blasio, game so far for a photo-op, goes all out, rocking a tracksuit-and-sweatband combo not too dissimilar from his YMCA outfit. Unlike his predecessor, he legitimately looks like he’s having a good time. 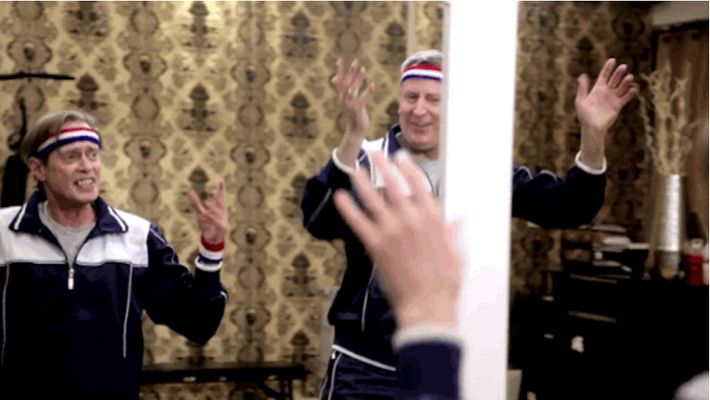 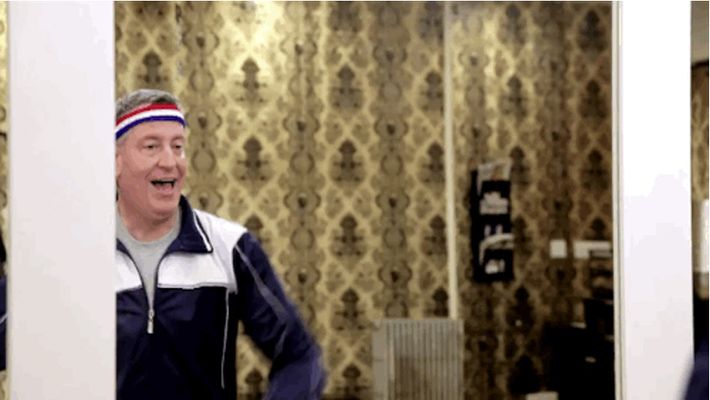 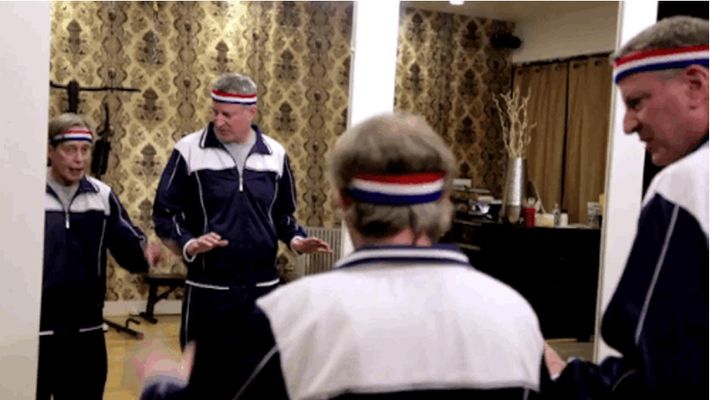 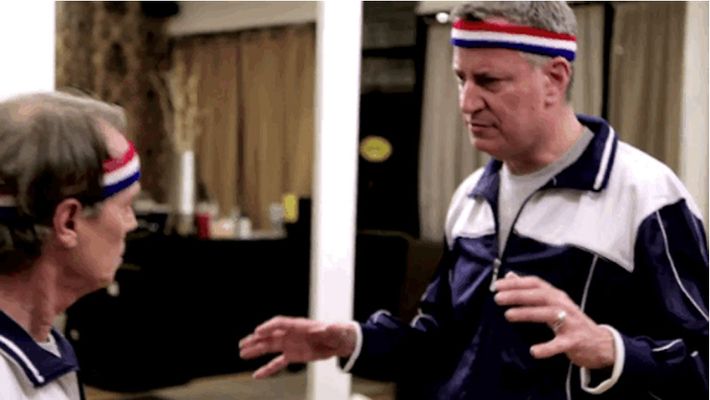 This is a bromance we can get behind — if the de Blasio era means more Buscemi in our lives, New York City will be a better place. 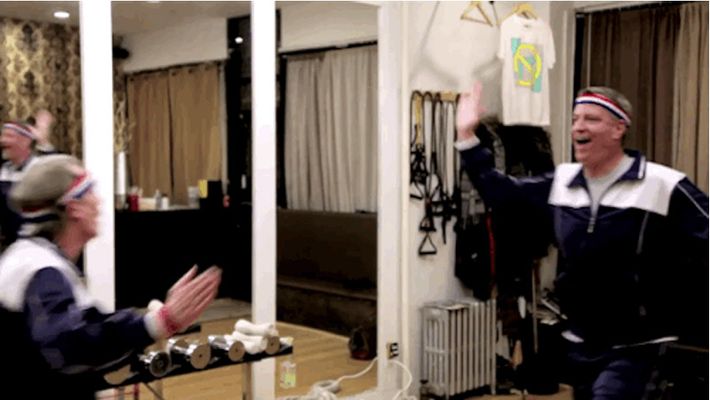 And this is just the teaser. De Blasio’s big debut, “Stuck With de Bill,” is March 22. Obviously he’ll be ready.

Try the Veal, He’ll Be Here All Term