Just what you want to see at an airport: exposed wires.

Joe Biden’s recent assertion that if he were, for some reason, to blindfold you and bring you to La Guardia Airport, you’d think, “I must be in some third-world country,” is not as ridiculous as it sounds at first. An investigation by NBC New York this week turned up some truly revolting mold and upholstery at the Central Terminal, despite the millions spent on upkeep and the leaky roof every year.

Luckily, the Port Authority has plans for a $3.6 billion overhaul by 2021, at which point we still probably won’t have individual jetpacks. A design firm has yet to be selected, but the advocacy group Global Gateway Alliance has some ideas.

Their plans, juxtaposed below with NBC’s recent findings, call for an expansion to 1.3 million square feet to account for overcrowding already underway, along with an all-glass facade and a direct subway line. 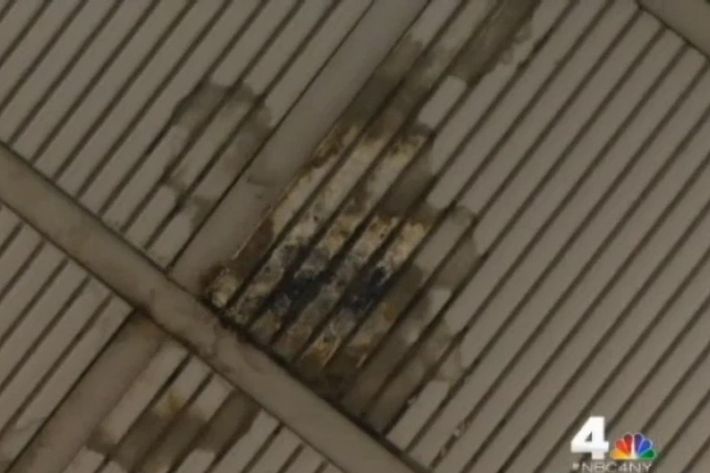 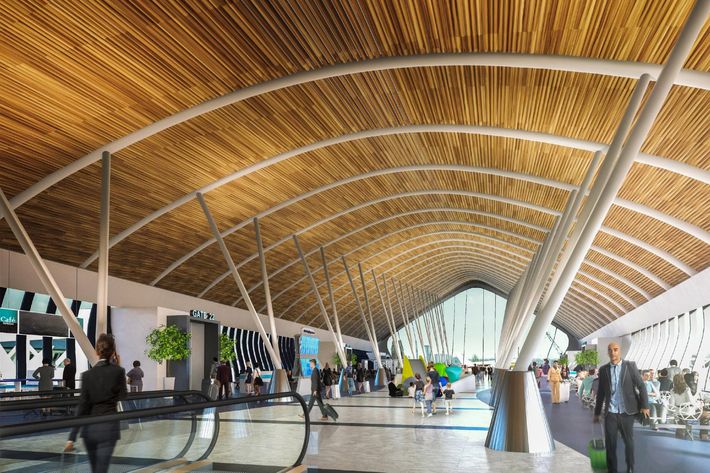 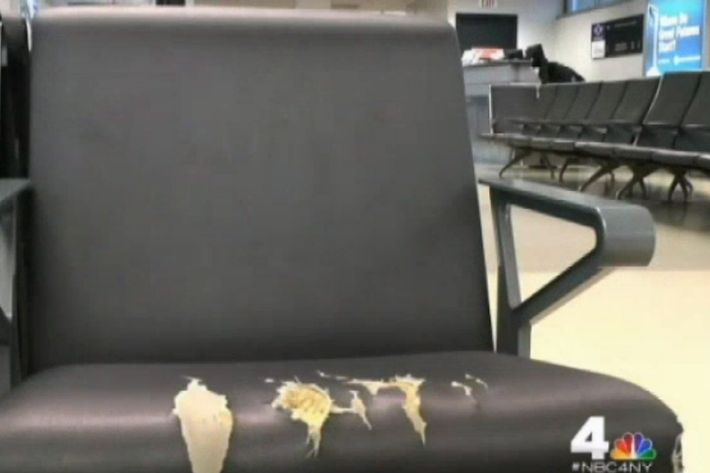 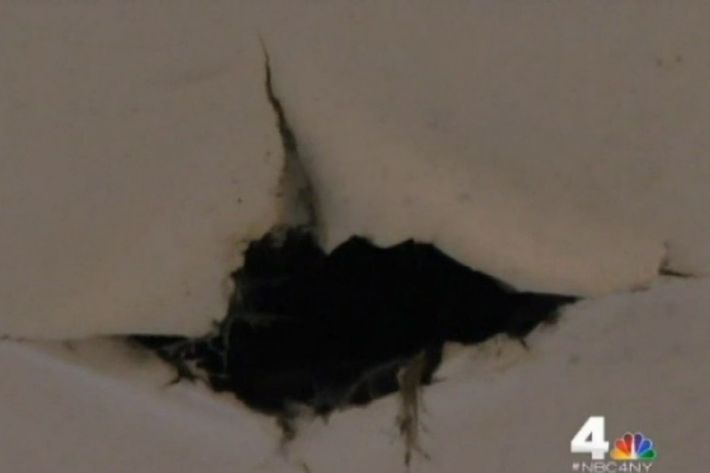 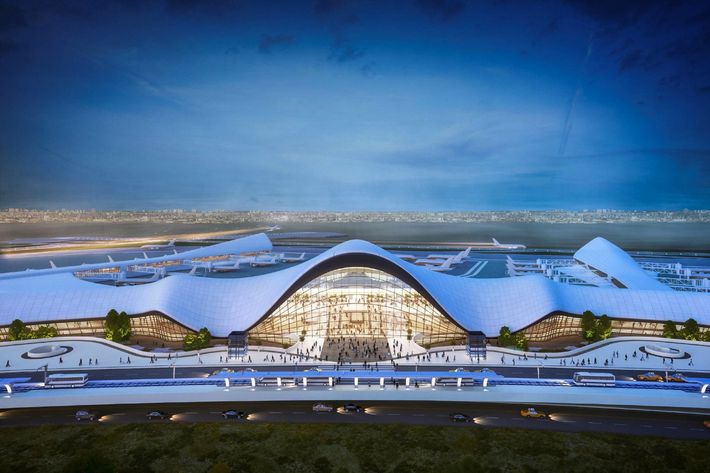 Even if it doesn’t end up quite so futuristic, things can’t get much worse.

+Comments Leave a Comment
La Guardia, Before and After: Makeover Photos