French economist Thomas Piketty smiles during a meeting at the National Assembly on March 13 in Paris. Photo: Fred Dufour/AFP/Getty Images

French economist Thomas Piketty’s new book, Capital in the Twenty-First Century, has made Piketty a hero among lefty intellectuals, and his U.S. book tour — on which our own Boris Kachka accompanied him — has turned him into a bona fide media celebrity.

But there’s a problem for anyone hoping to engage in cocktail-party chatter about Piketty’s latest work or interview him on the air: Namely, his name is kind of tough for Americans to pronounce.

Here’s a hint: It’s not pronounced “THOM-as PICK-et-ee,” as the Huffington Post’s Ryan Grim said in a recent interview with the man. (Update: Grim writes in to say that he asked Piketty which pronunciation he preferred before their interview, and Piketty, ever polite, opted for the Americanized version.)

The correct (and far more pretentious) way to pronounce Thomas Piketty’s name, as confirmed by both the New York Times and our in-office French speakers, is as follows:

Here it is in audio form, as read by the Cut’s Véronique Hyland: 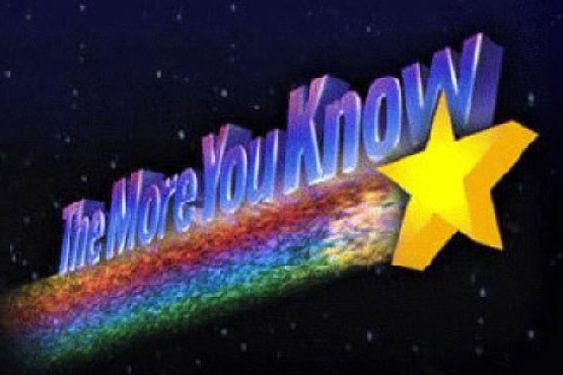 +Comments Leave a Comment
How Do You Pronounce Thomas Piketty’s Name?