As Nate Silver recently learned the hard way, the launch of any widely hyped media venture is going to attract critics, even if you spend eight months preparing it. Perhaps with that in mind, on Sunday night, Vox.com launched just three months after founder Ezra Klein left the Washington Post. “We didn’t want to delay the parts of the site we had ready,” the editors explain in a welcome post. “We’re launching today because three more weeks or three more months or 30 more months will not produce a perfect website. We’ll always be a work in progress.” Read on for a guide to the site’s first attempt at making the “vegetables” of news more appetizing.

What new technology is Vox.com using to “create a site that’s as good at explaining the world as it is at reporting on it,” as Klein put it?

“Vox Cards,” which explain complex topics in a format that’s a mix between Q & A and a slideshow. The editors say:

They’re inspired by the highlighters and index cards that some of us used in school to remember important information. You’ll find them attached to articles, where they add crucial context; behind highlighted words, where they allow us to offer deeper explanations of key concepts; and in their stacks, where they combine into detailed — and continuously updated — guides to ongoing news stories. We’re incredibly excited about them.

How many topics can I better understand right now?

The editors admit the current site isn’t “anywhere near complete”:

We don’t have commenting features on most articles. We don’t have a menu bar. We’re woefully lacking in snazzy data visualizations. We have some card stacks on key topics in the news, but there are many, many more left to build.

What is Vox.com’s first lead story?

Will Vox help me spend less time waiting for my train?

Yes. Matthew Yglesias’s post “Amtrak’s insane boarding rules, explained” includes tips on how to board without waiting on line at Boston’s South Station, New York’s Penn Station, and Washington’s Union Station. If you’re leaving from Philadelphia’s 30th Street Station you’re out of luck, as there is no known hack.

I only care about Game of Thrones news, and devoted the whole day to preparing myself for the premiere. Did I miss anything on Vox? 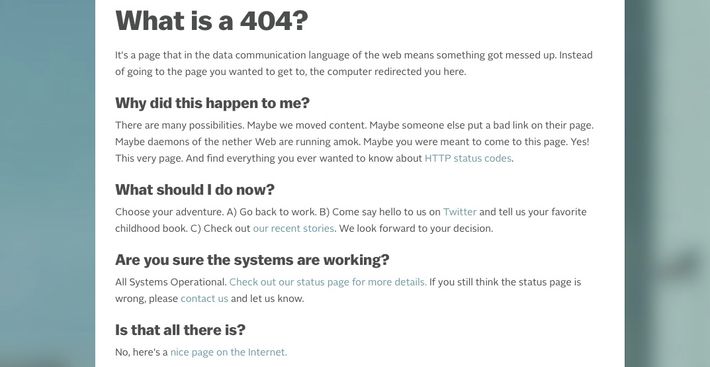 How about some tough talk about the Founding Fathers?

In the stack on congressional dysfunction, Ezra Klein explains that the Founding Fathers did not want Congress to be gridlocked, adding:

That said, the Founding Fathers have been dead for some time, and even when they were alive they disagreed about quite a lot. Anyone who confidently claims they know how the Founding Fathers would feel about today’s political problems is a liar. It’s likely that Alexander Hamilton would have some questions about airplanes and African-American presidents before he’d render an opinion on congressional productivity.

Are there any quirky details?

Apparently staffers got to make up their own titles on their bio pages (but not the masthead). Klein is Editor-in-Chief/”Head vegetable chef.” Executive Editor Matthew Yglesias is “Red Mage.” Content Director Max Fisher is “Founder, Rushmore Beekeepers.”

Is there a joke that initially looks like a typo?

Yes. This follows the “What is the individual mandate?” card in the Obamacare stack. 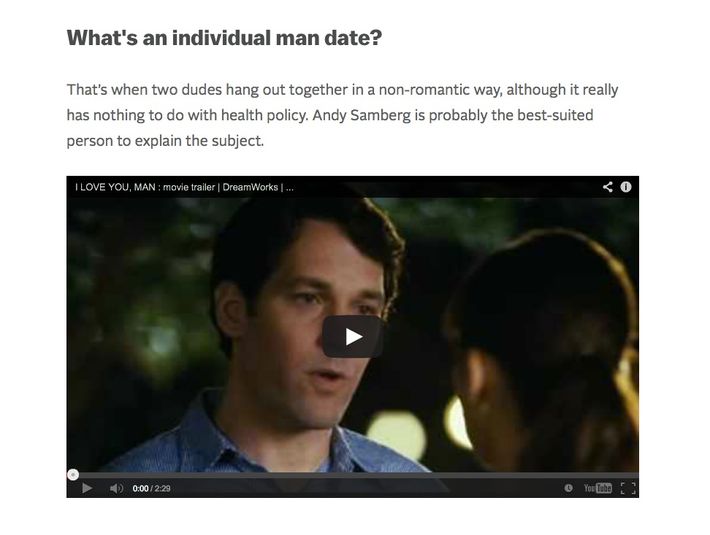 See? Learning the ins and outs of health care law is good for you and fun!

Ezra Klein’s Vox.com Aims to Make Readers Like the ‘Vegetables’ of Journalism