Seriously, stop it. All of you. It’s not cute and you’re not fooling anyone. And yet …

It’s that day of the year again when the internet gets even more unbearable than all of the other days: April Fools’, in which adults forgo all good sense and turn the corny up to 11. If you can find a legitimately humorous or surprising “prank” perpetrated by a brand or public figure, we promise to be a little bit less cranky. In the meantime, we’re naming and shaming — rounding up all of the poor excuses for jokes throughout the day, with hopes of putting an end to the cheesiness. (We know: It’s futile.) 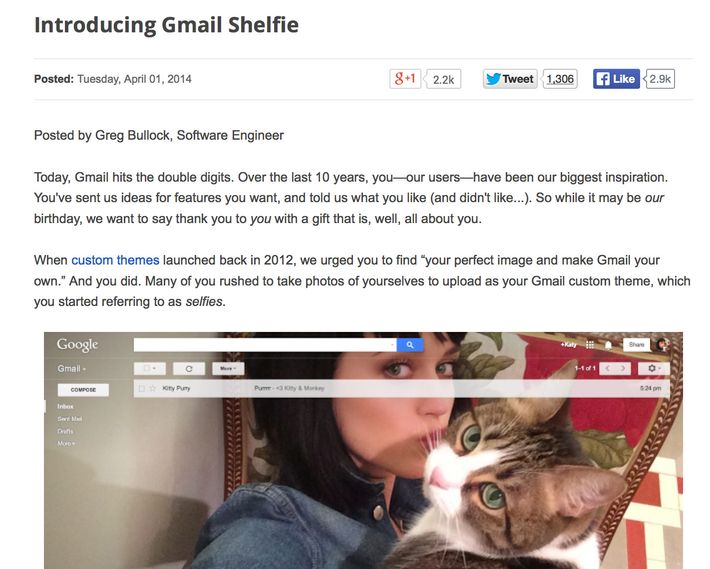 Not to be outdone, Twitter tried, but not very hard: 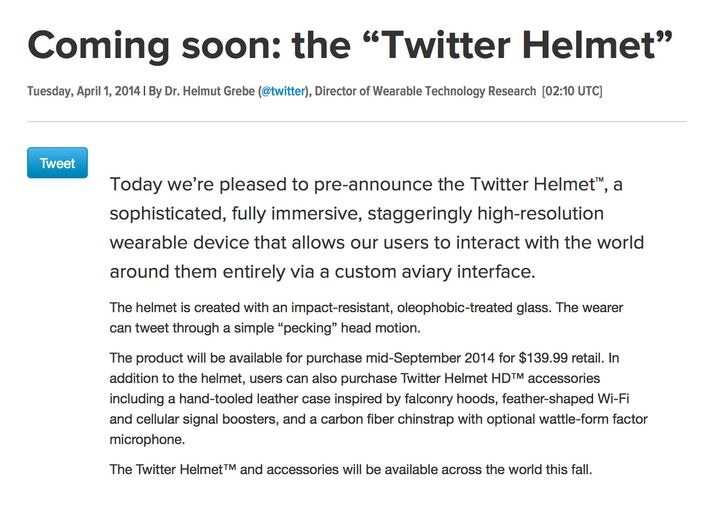 As did Samsung (although HTC came up with the exact same thing — welcome to consumer electronics!): 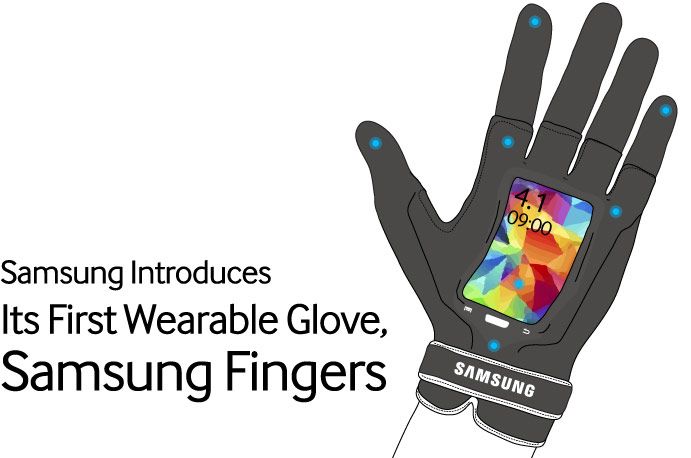 Bill Clinton also got in there early, vying for the Dad Prize by ribbing Hillary on Twitter:

The GOP “announced” that it would change its color to blue and give the Democrats red. Get it? It’s usually the other way around. 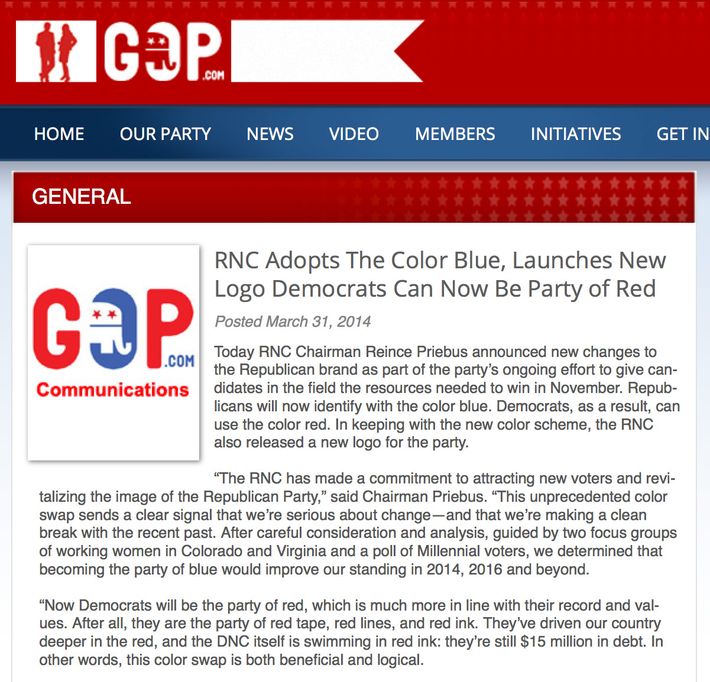 In case it wasn’t clear, when you “Click here to see the new logo,” you get … 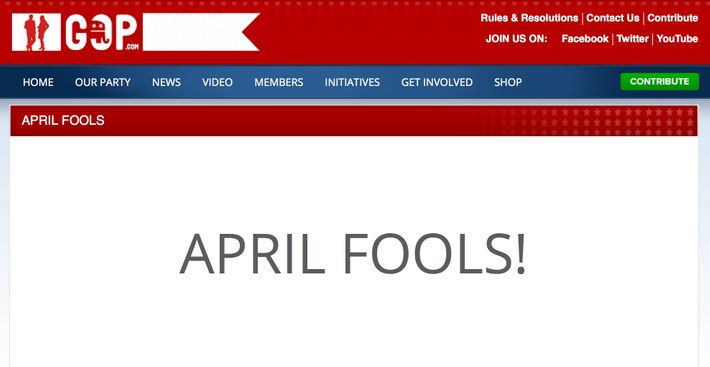 Breaking from his party, Ted Cruz appeared on Fox & Friends (where else?) to show off his “new” “tattoo” of Winston Churchill:

From the “We Thought Better of You” files: The New Republic. You know what they say: Aim for The Onion, land somewhere among the Borowitzes. 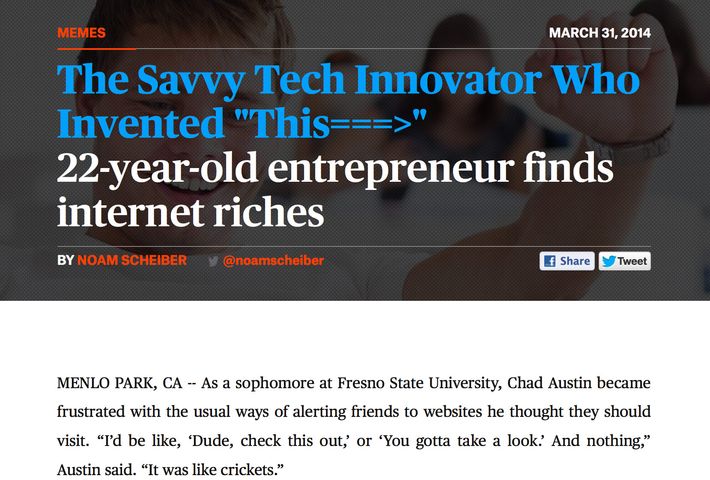 Less surprising is the National Journal’s Ron Fournier, whose entire joke is predicated on being an ardent follower of Ron Fournier. “Perfection is too high of a bar to set for any man, or any president, but Obama has come close to clearing it,” he writes, because usually he’s critical of the president. “What stands between this president and Mount Rushmore?” 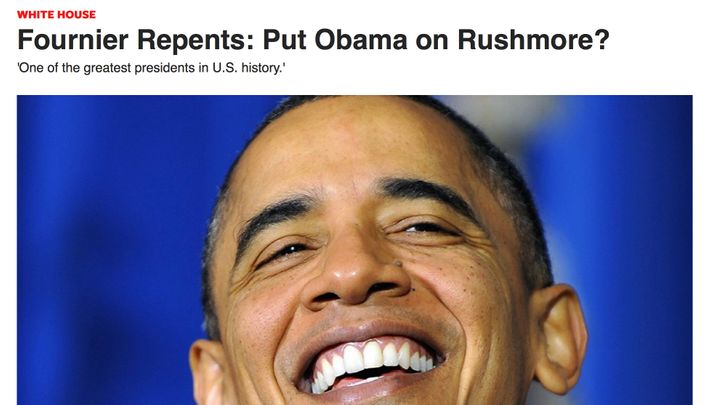 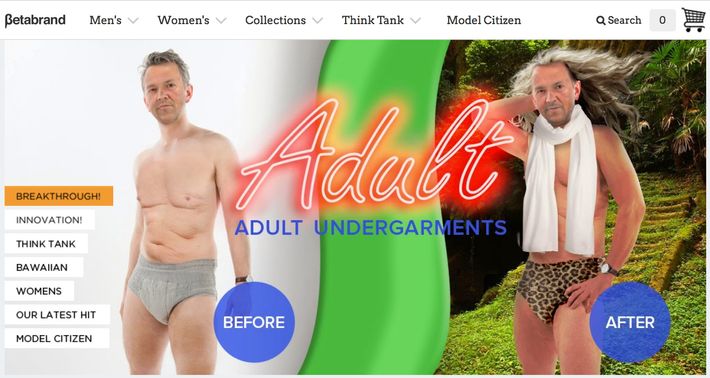 There will be more — much more. Have a great day, everyone. 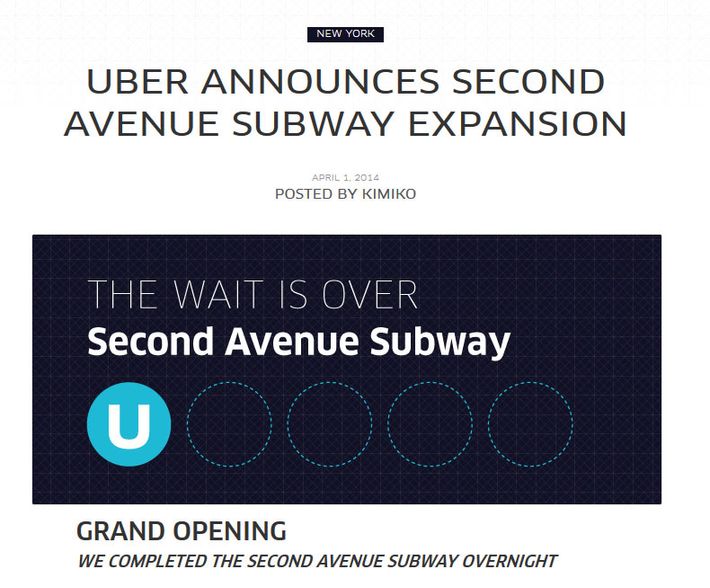 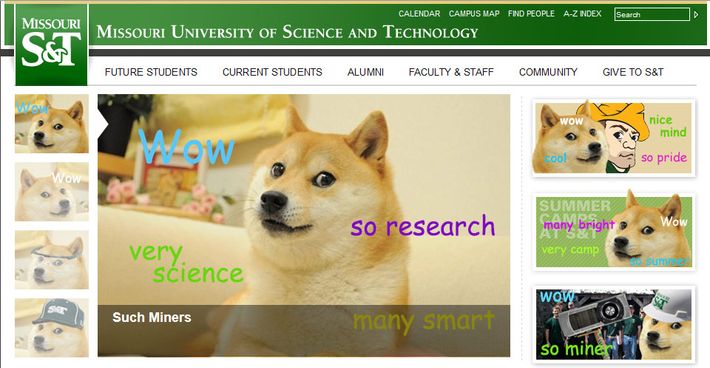 And Funny or Die paired with The Flaming Lips for an elaborate, Dark Side of the Moon-inspired prank that does not seem out of the realm of possibility for a band that once made, in all earnestness, an album designed to be played on four separate CDs at once. There’s also a fake magazine cover involved: 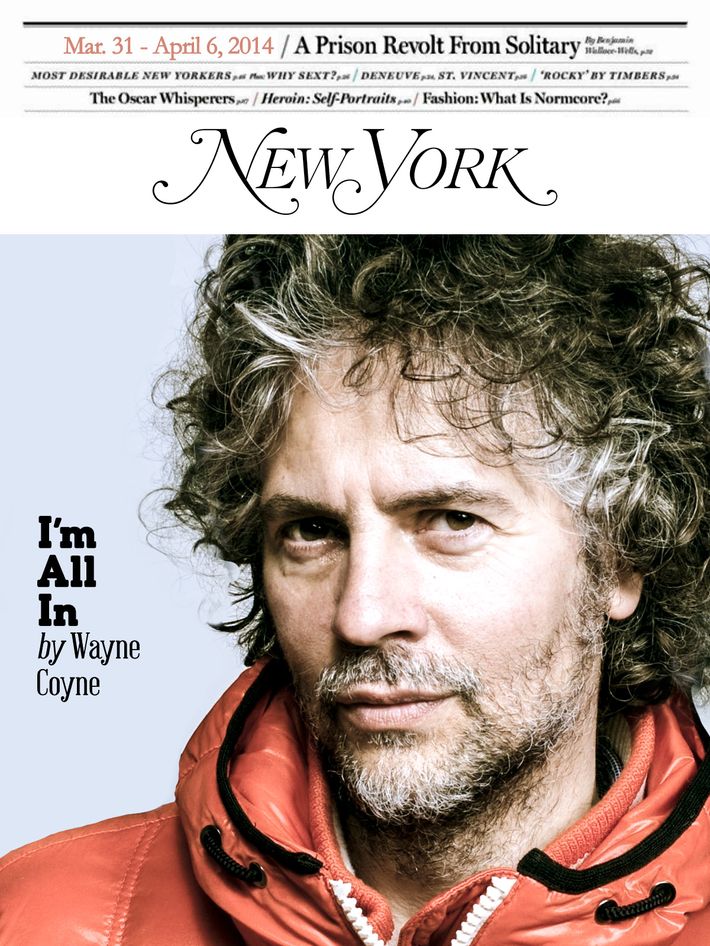 Memo to everyone: Leave us out of this.

Tesla “introduced” cars driven by pets, but in case the humor wasn’t clear, included some fine print: “Certain statements in this press release, including statements regarding the ability of certain animals, domesticated or otherwise, to drive vehicles effectively and in a safe manner, as well as Tesla’s ability to bring these unique types of vehicles to market, are ‘forward-looking statements’ that are subject to risks and uncertainties.” 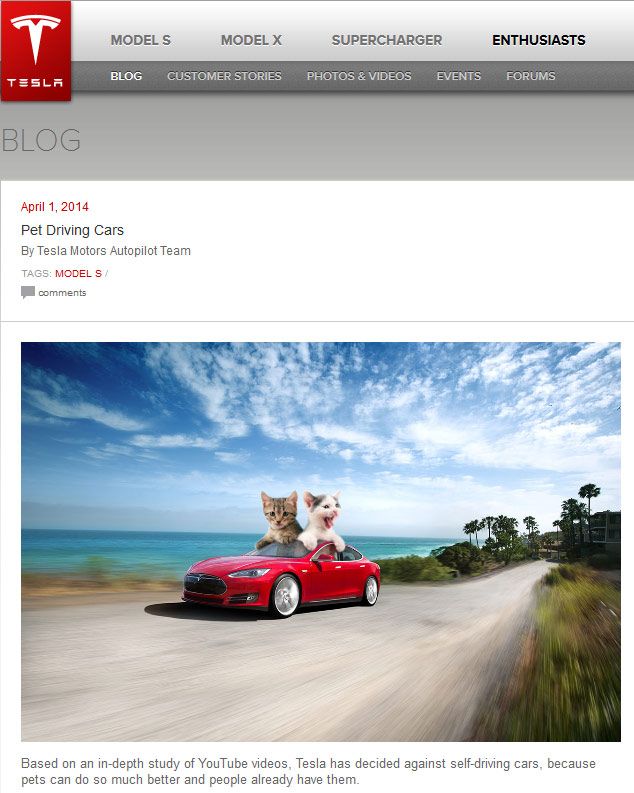 Penguin: Not too stuffy for pranks! 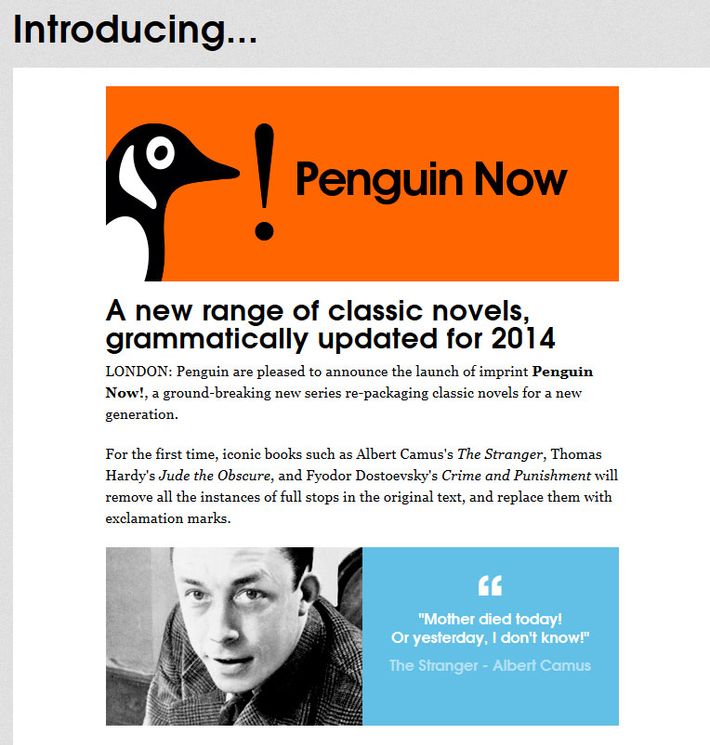