We need to know how the appearance of an omnipotent space alien is going to impact messaging strategies in Louisiana and Kentucky! Photo: Warner Bros/Courtesy Everett Collection

The Obama administration just unveiled one of the most consequential and far-reaching proposals of this presidency. One might think that, for good or ill, this constitutes an important story. One would be about half-right. Some publications are covering this enormous policy story. Others find that way too boring and have moved on to the vital question of how will this affect the midterm elections?

The Washington Post leads with a story about the midterm ramifications: 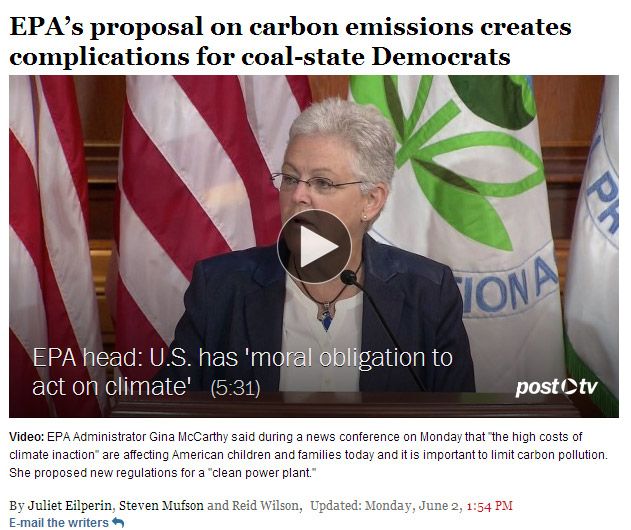 Politico leads with — ha-ha, you don’t really need to ask, do you?

The New York Times leads with a policy story: 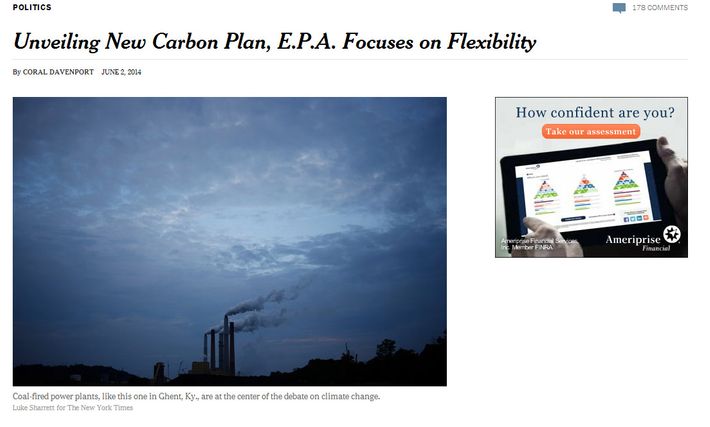 The Huffington Post — mocked by the journalistic establishment as sideboob/aggregation clickbait — leads with links to nine stories, eight of which deal with policy: 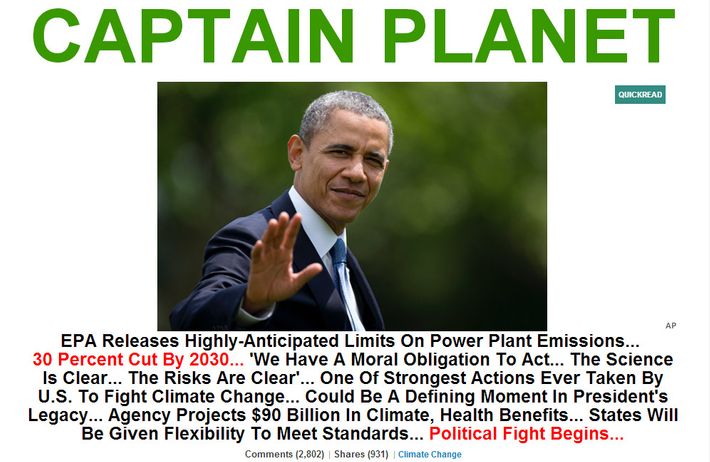 The HuffPost banner is certainly biased, but at least it recognizes the substantive importance of the proposal rather than leaping straight into meta-coverage of how candidates in a handful of midterm races are going to start using different talking points now.