Conservative writer Philip Klein, who seems very nice, complains that liberals are being far too mean about the latest conservative attempt to gut Obamacare. “Liberal critics of this legal theory have portrayed it as absurd, ridiculous, nutty, stupid, and even criminal,” he writes. “Recently, I’ve been likened to the health policy equivalent of a World Trade Center attack conspiracy theorist merely for sympathetically reporting the legal case of the challengers.”

Not exactly. Klein is conflating two different things here. First, there’s the Halbig lawsuit, which hinges upon a strained, somewhat-exotic reading of the law to argue that the Affordable Care Act fails to create tax credits for people who buy their insurance through a federal exchange. The basis of this lawsuit is that the most explicit reference in the law mentions only state exchanges, and therefore courts ought to ignore all the other, less explicit parts of the law implying the opposite.

This is the case conservatives made for several years — Congress hastily failed to write a clear law, so conservative legal activists can take advantage of the screwup to interpret what (they argue, tendentiously but not insanely) is its literal reading. As the right-wing Investor’s Business Daily, an early booster of this once-long-shot legal challenge, gleefully put it in 2011, “Oops! No Obamacare Tax Credit for You!” I’m sorry, the card says “Moops.” I find this argument highly, highly unpersuasive. It’s been laughed out of court by Democratic-appointed judges, and rejected by at least one Republican judge. I will say this for it — it is at least tenuously connected to reality. 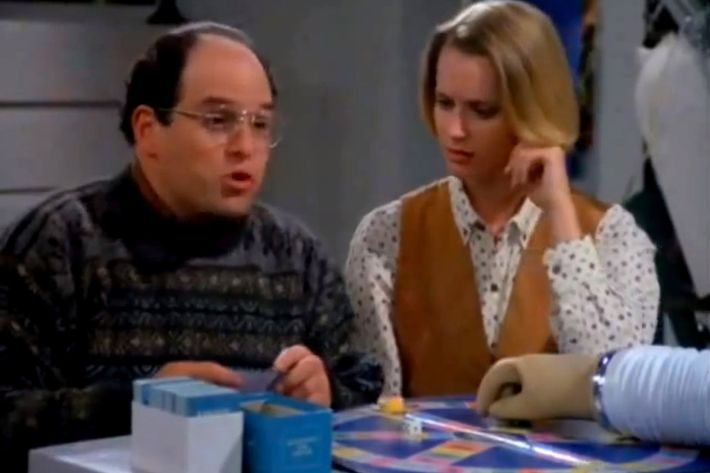 But now conservatives are making a different argument. They’re no longer saying that the lawsuit is exploiting a drafting error. They’re claiming it interprets the law correctly, and that the law actually (or possibly) intended to deny tax credits to people in federal exchanges. They have gone from smugly saying the card says “Moops” to insisting that the people who invaded Spain in the eighth century were actually called “the Moops.”

And yes, that is completely insane. There is a massive trove of evidence here regarding the intent of the law’s drafters. Dylan Scott has the latest chunk today — a deep excavation of the role of the Congressional Budget Office, which was a kind of legislative super-body regarded as authoritative by Congress. The CBO, like everybody involved in the law’s passage, believed the federal exchanges were designed to give health insurance to people in states that did not build their own. They were not designed as a deliberately unworkable punishment.

Yes, some smart people, speaking extemporaneously, were sometimes confused about just how the law worked. (Conservatives have made a great deal about off-the-cuff comments made by Jonathan Cohn before the law was actually finalized.) That doesn’t change the fact that the federal exchanges were obviously designed to give people affordable insurance. It may be mean to point out that those who argue otherwise are completely, manifestly ahistorical, but that’s just reality. If you don’t want to be called ridiculous and nutty, stop saying ridiculous, nutty things.