True or false: There is an election happening tomorrow. If you answered true, you’re well on your way to outscoring many of your fellow Americans in our 2014 midterm election quiz.

Recent polls show that interest in the election is actually waning as November 4 draws closer, but now you have the opportunity to prove that you’re one of the few who know which fellow Republican Chris Christie is publicly mocking, and why candidates are shooting various objects in campaign ads. Don’t get anything wrong, or you’ll have to do whatever these people say for the next few years. (Just kidding, that’s happening either way.)

1Which of these Scotts is not running in the midterms? 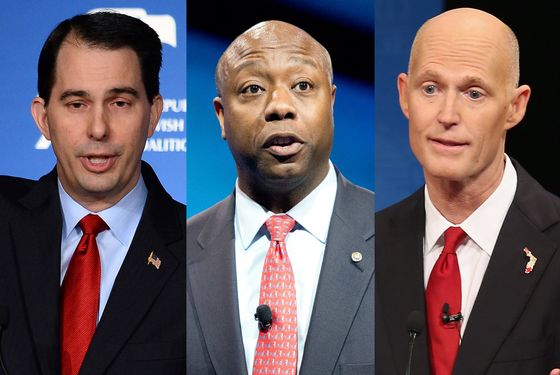 2The Sopranos’ Vincent Pastore mocked a candidate for refusing to participate in a one-on-one televised debate with his opponent. Who did he call the real “Big Pussy”? 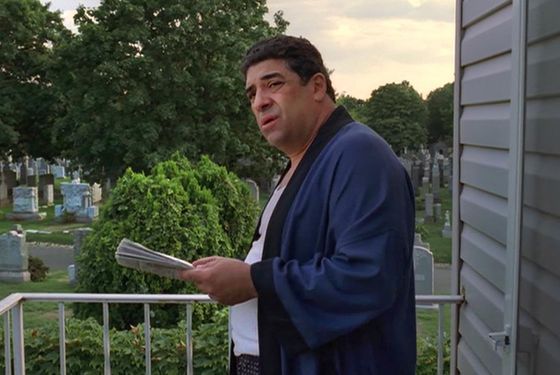 3Though he’s head of the Republican Governor’s Association, New Jersey Governor Chris Christie has refused to campaign for New York Governor Andrew Cuomo’s opponent. Which fellow Republican did Christie call a “lost cause”? 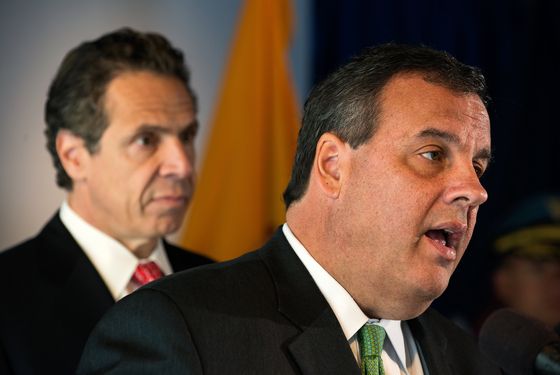 4Why is Louisiana Representative Vance McAllister called the “Kissing Congressman”? 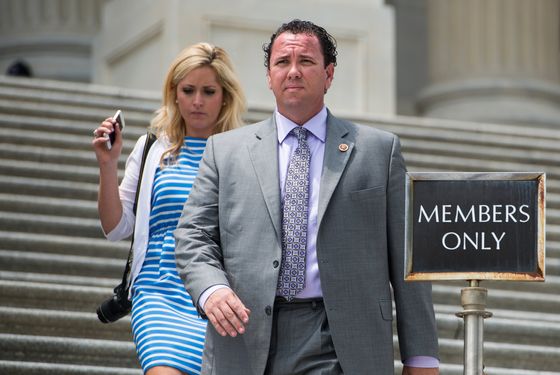 5Wendy Davis, who rose to fame during her 11-hour filibuster to protect abortion rights, is running for governor of Texas. Who is her Republican opponent? 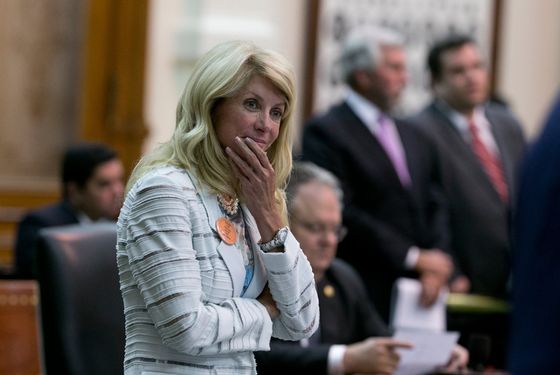 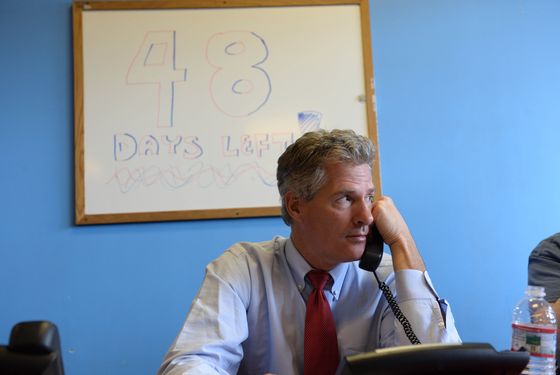 7Why is this electric fan famous? 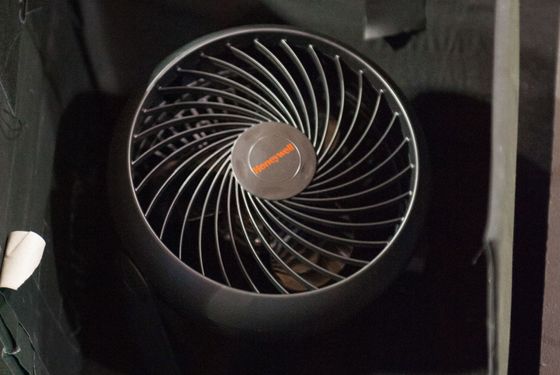 8Why did Kentucky Democratic Senate candidate Alison Lundergan Grimes shoot a gun in a campaign ad? 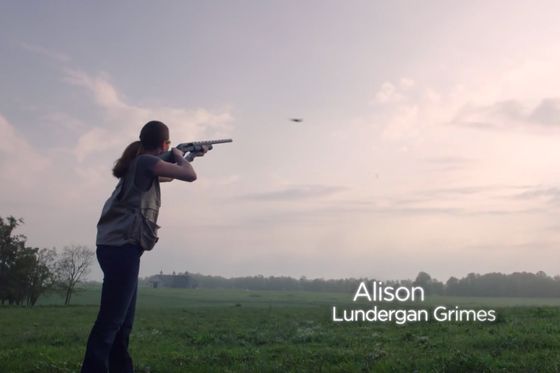 9Sean Eldridge, husband of Facebook co-founder Chris Hughes, is running for a House seat in which state? 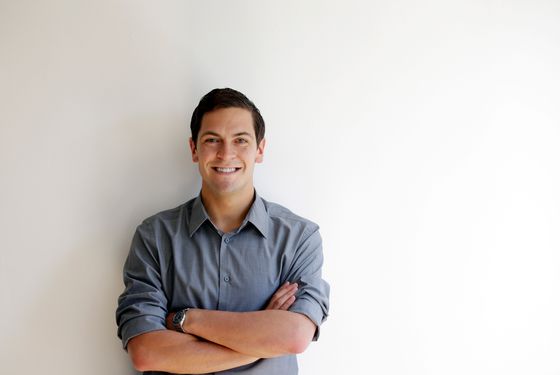 10Republican Senate candidate Joni Earnst famously declared in a TV spot that she “grew up castrating hogs on an Iowa farm.” Which of the following has she not done in a campaign ad? 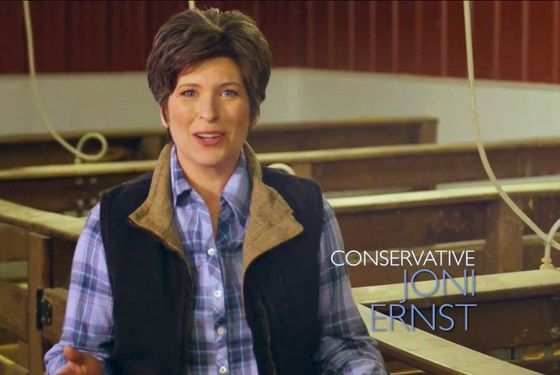 +Comments Leave a Comment
Quiz: How Well Do You Know the 2014 Midterms?