A Jihadi forum has announced ISIS’s plans to replace infidel currency with its very own copper, silver, and gold coins. It’s just the group’s latest attempt to establish itself as a real state.

Based on renderings posted online on a militant website, the coins — dated to 1436, according to the Islamic calendar — display wheat, the group’s plans for world domination, and Jerusalem’s al-Aqsa mosque. (They don’t feature any people, as that would violate the group’s strict interpretation of Islam.) The coin’s purchasing power will be, ahem, its weight in whatever metal it is.

Better start looking now to get your numismatist grandpa one in time for Christmas. 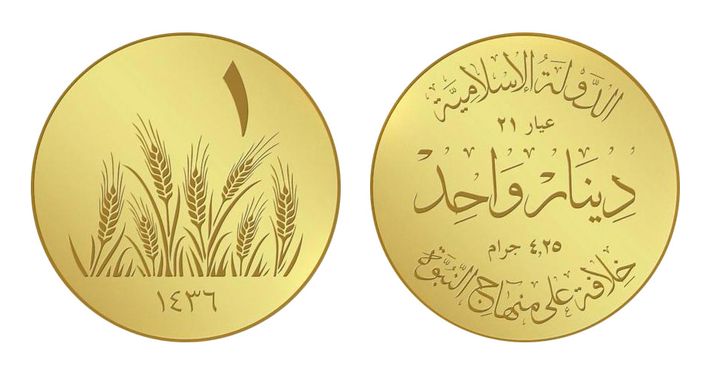 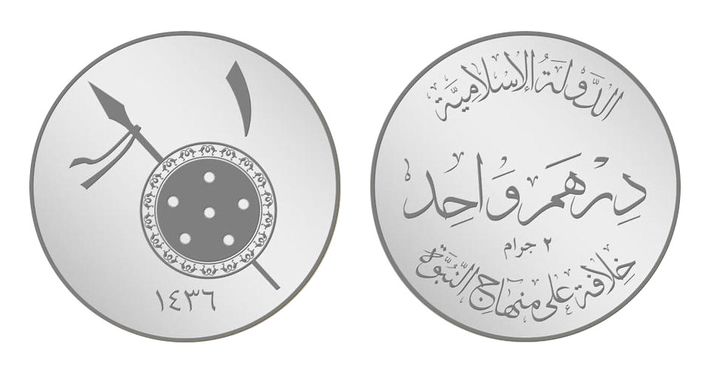 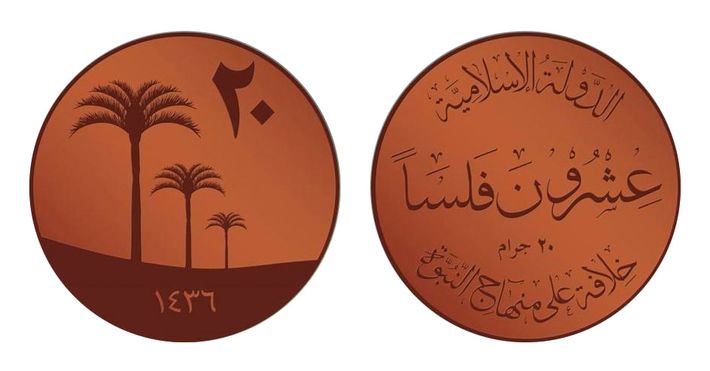