A tweet from Digiday editor-in-chief Brian Morrissey alerting the world to the incredible popularity of “German Upworthy” Heftig sent Daily Intelligencer over to the website to see what all the fuss was about. What we found will not surprise you unless you have terrible reading comprehension, because it’s right up there in the headline. Since the viral #content is written in German, being able to read the listicles required an assist from Google Translate. The translating service rendered the text on the website into English, as it must, but the additional taste of cryptic despair it left behind seems a bit unnecessary.

The headlines read somewhat like Werner Herzog’s translation of The Little Prince, as summarized by Jaden and Willow Smith.

If you ask Google to translate the below headline in semaphore, it will just recite that entire series on digital media from The New York Review of Books in flag.

Why are Germans clicking on this story about a dead fish? What does it all mean?

Further reporting revealed that Google Translate does not go to a very dark and confusing place for Heftig alone. Aspiring BuzzFeeds and Upworthys from around the world can enlighten the mind and make you question your sanity and humanity with the help of Google.

In Sweden, Omtalat beckons all English speakers to ask the big questions and do the impossible. 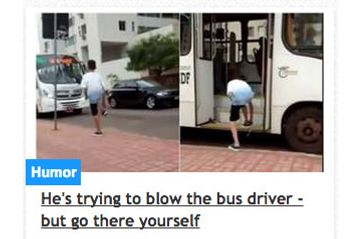 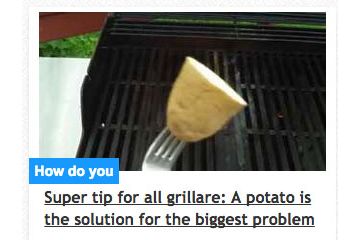 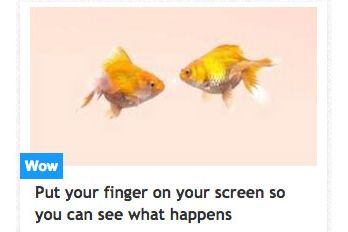 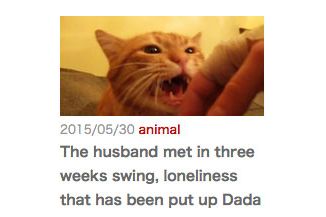 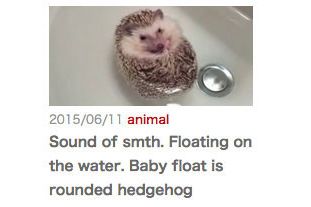 BuzzFeed’s international offshoots — there are many — are also terrorized by Google Translate’s seemingly major bout of depression.

When Google Translate comes across the same post in different languages, the confusion doubles.

You will never think about man-buns the same way again.

In other words, anyone who ever told you that viral headlines were brain candy was lying. With the help of Google Translate, these neoimpressionistic sentences that often never end will make you ask questions you never knew you needed the answer to — and then will leave you to contemplate them for the rest of time because the translated headline often does not match up to the link within. You will never know why the potato is the solution to the biggest problem, and it will haunt you for the rest of your life.

Also, someone should check on Google Translate; it might need someone to talk to, or at least a potato.