After a roughly 12-hour search, the man who attacked Charleston, South Carolina’s Emanuel African Methodist Episcopal Church is now in police custody. Twenty-one-year-old Dylann Storm Roof was arrested on Thursday morning in Shelby, North Carolina, about 250 miles from where he fatally shot nine people as they attended a Wednesday night bible study. “I have to do it,” Roof reportedly told members of the historic black congregation just before he fired on them. “You rape our women and you’re taking over our country and you have to go.” Here’s what we know about Roof so far: 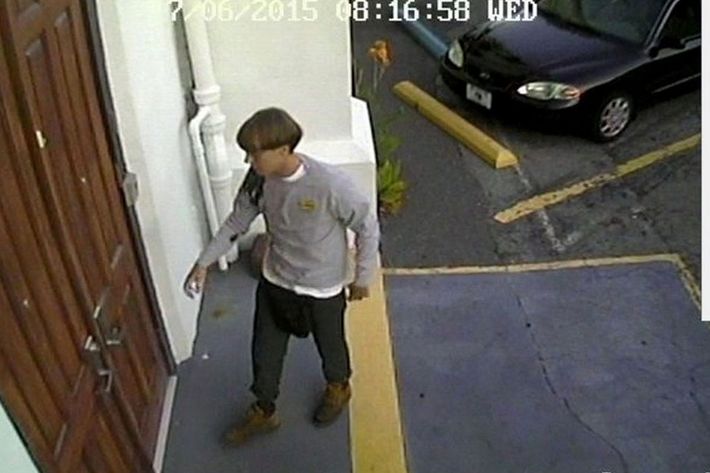 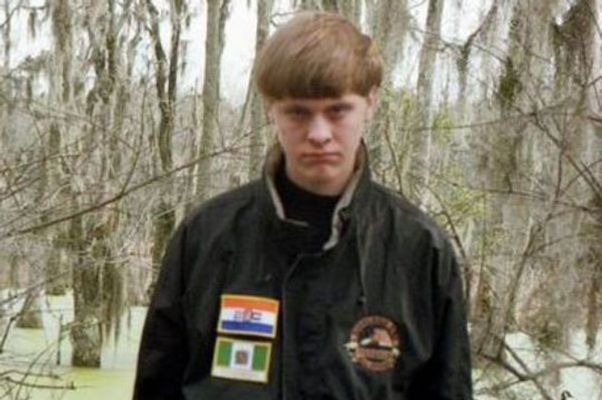 These are the only other pics he has on his Facebook

Correction: A previous version of this story noted that a man claiming to be Roof’s cousin said that he “kind of went over the edge when a girl he liked starting dating a black guy two years back.” The Intercept has retracted that story, which reflected a “pattern of misattributed quotes” in stories written by former staff reporter Juan Thompson.

+Comments Leave a Comment
What We Know About the Charleston Gunman