When it comes to New York City’s greatest vices, where does one begin? With the loud-music players, the sidewalk texters, the slow-moving tourists, or the weird online daters? That’s without mentioning the reckless bikers, uncomfortable maker-outers, and subway eaters. In honor of the premiere of TNT’s new, throwback police drama Public Morals, Atlanta-based artist Natalie K. Nelson has illustrated some of the most debauched elements threatening the great virtue of this city today. Watch the series premiere of TNT’s Public Morals, Tuesday, August 25 at 10/9c, and check out the first four episodes on TNT On Demand starting August 26. 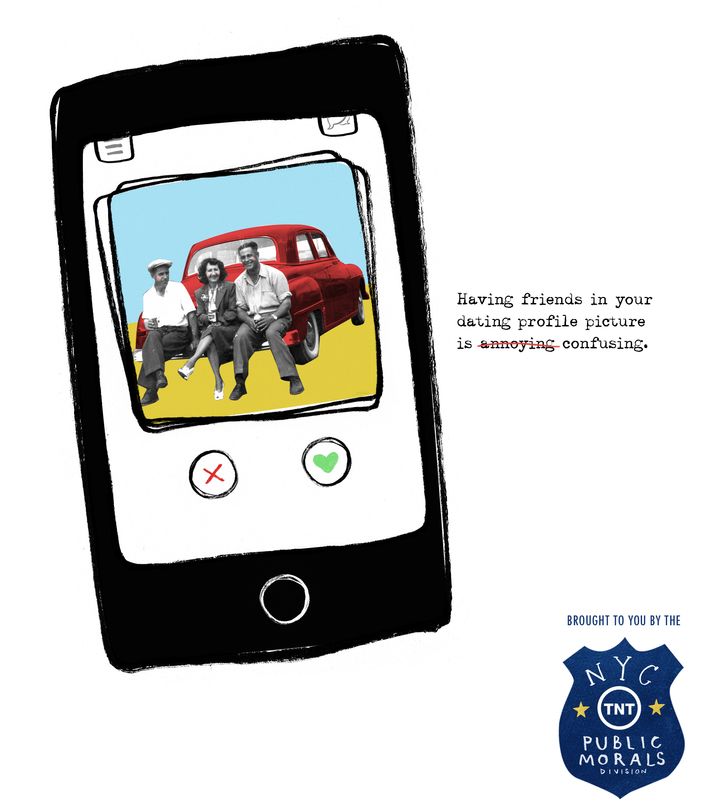 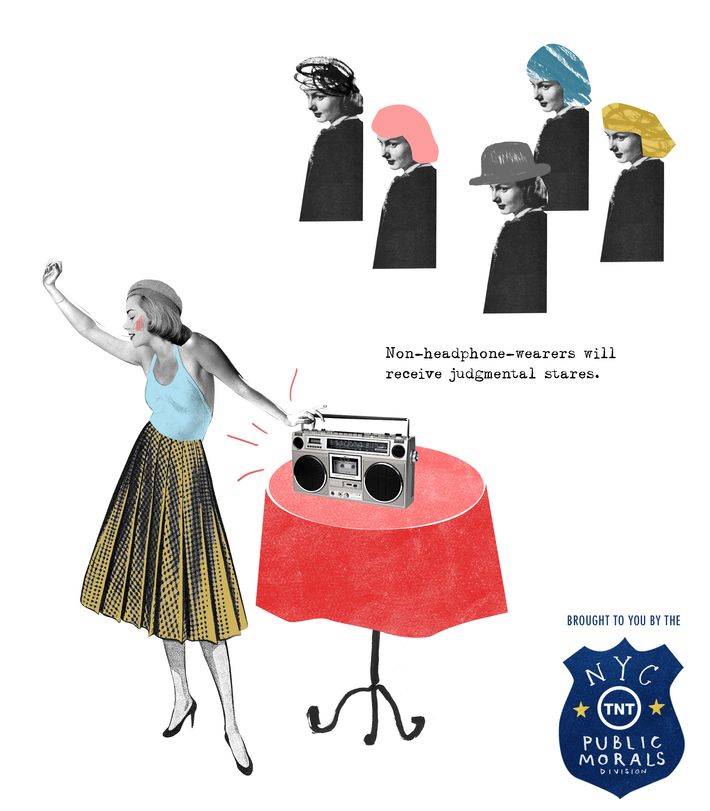 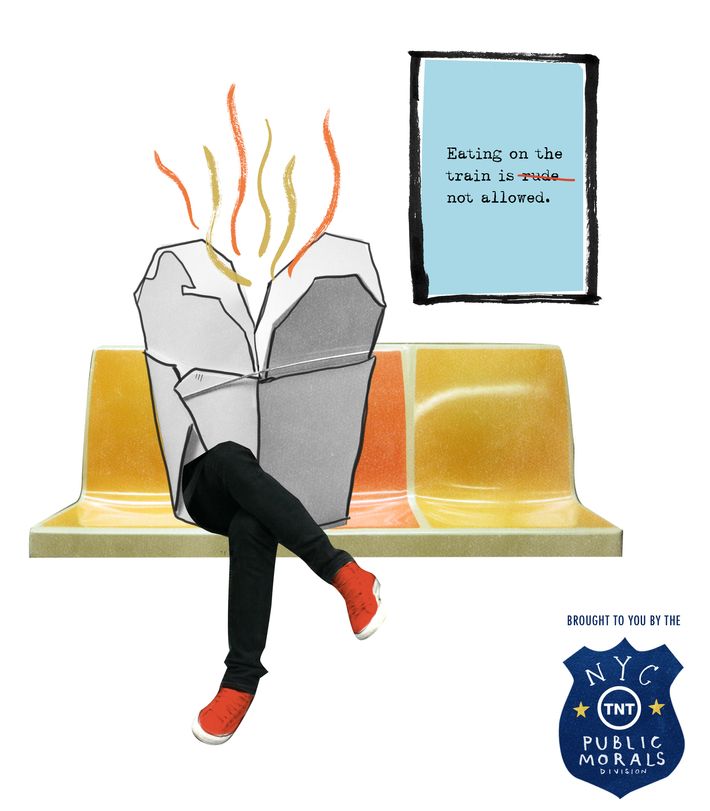 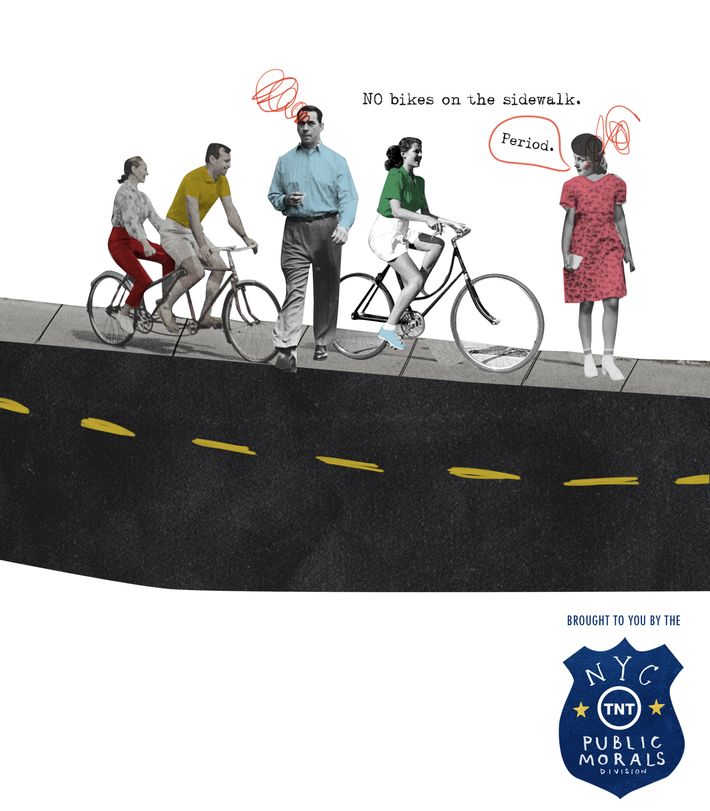 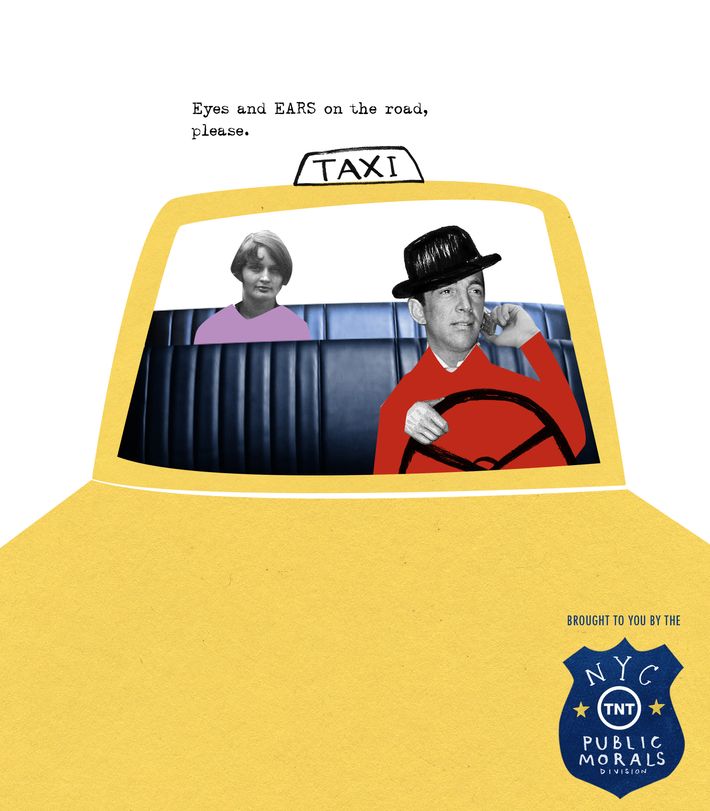 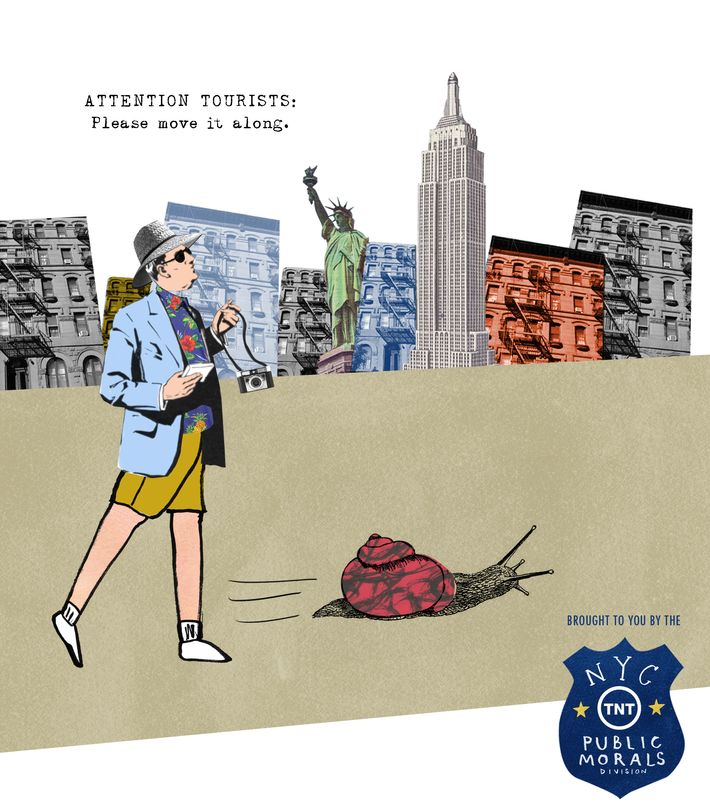 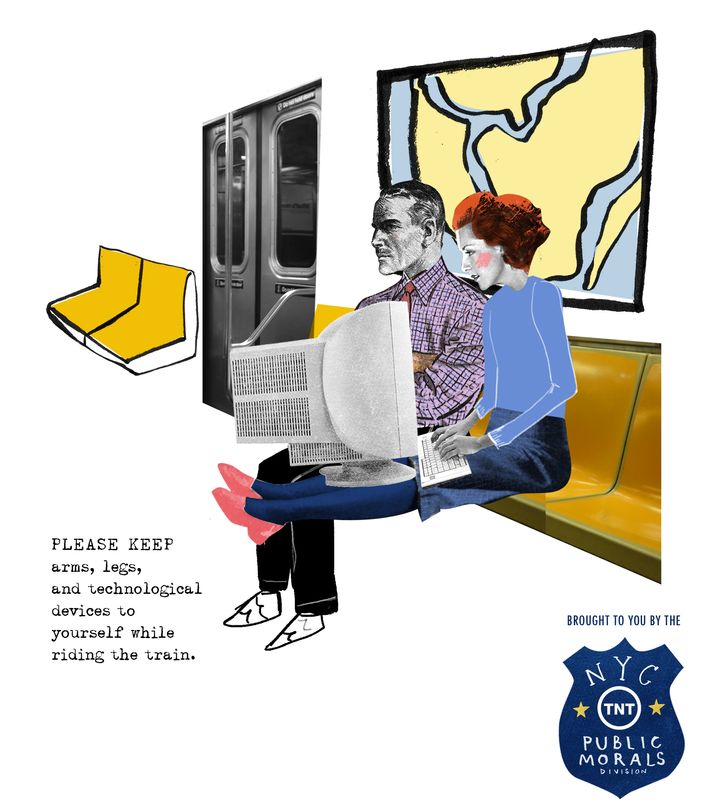 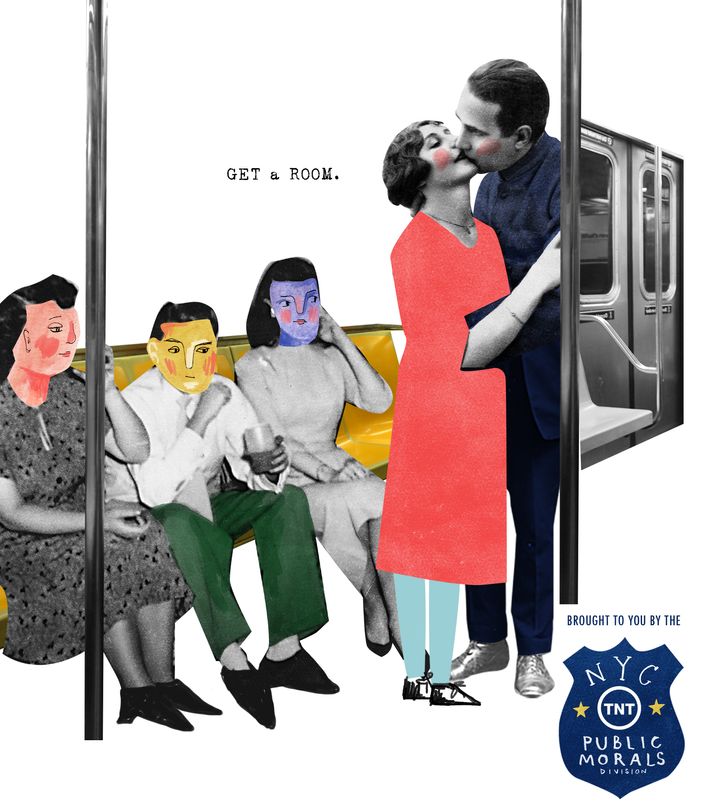 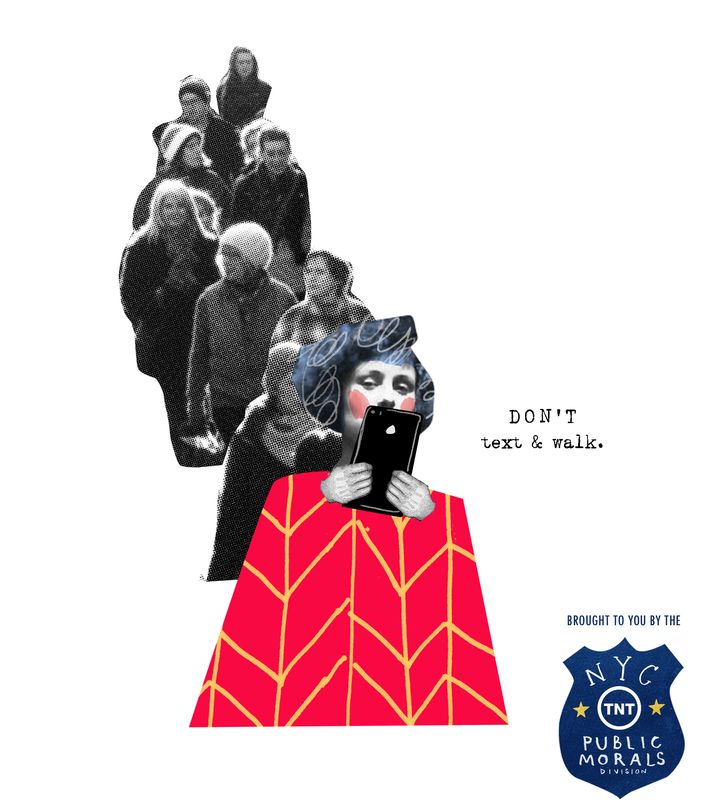 What Is a Sponsor Story? This is paid content produced for an advertiser by New York Brand Studio. The editorial staff of nymag.com did not play a role in its creation.