A photo illustration of the most viral — and completely hypothetical — selfie of all time.

Thousands of people waited hours for the chance to get a glimpse of the pope this week. A few others only wanted to see his reflection in their iPhone screen.

The desirability of catching that most blessed of shots was most apparent when a young boy, after getting a handshake with His Holiness out of the way, arched over the barricade blocking him from Pope Francis, trying to get the visiting pontiff in the frame with only seconds to spare. The pope, a veteran of the smartphone self-portrait, smiled. “Oh, yeah,” the kid, said, raising his head in wonder. “I got a selfie!”

A day earlier, a NBC News reporter asked a 16-year-old why she was so eager to take a selfie with the pope. “That’s what’s popular these days,” she responded.

And if a teenager says so, it must be true. However, if you become one of the lucky few to take a Papalgram while Pope Francis zooms around town tomorrow, what’s next?

Daily Intelligencer has devised a highly scientific ranking of the GOAT selfie subjects, graded by allure, ability to elicit intense emotions from the photographer, and difficulty to obtain. For the selfie-challenged, consider this an instructional manual; for the ambitious, a smartphone scavenger hunt designed to challenge the budding Forrest Gumps among us.

If you managed to catch all 11 and send a portfolio to “selfie king” James Franco, he will abdicate the throne and give you his crown, forged from 45 golden iPhones, with the cameras all pointing within.

1. The Pope
The rare selfie that will impress your friends and grandma — and maybe save your soul. While taking selfies with several of the people listed below may constitute a fad, getting a picture with the pope is like playing Seven Degrees of Kevin Bacon with a history book. 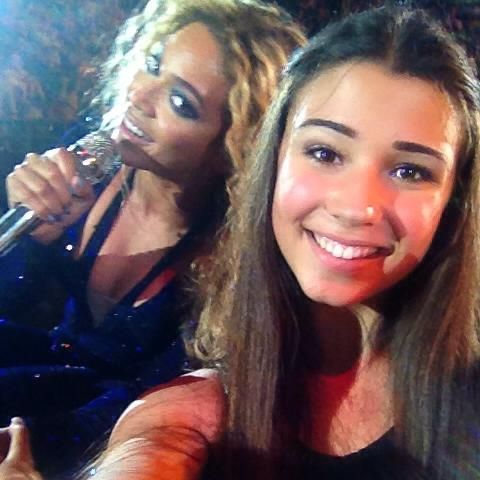 Another selfie subject who makes people feel blessed simply by proximity. This ranking is mostly self-explanatory.

Getting a selfie with Michelle Obama is not only a testament to the fact that you were near the First lady, but that, in another scenario, maybe you could even be friends.

4. Barack Obama
He is the president. The POTUS selfie has also become an increasingly endangered species, thanks to the infamous Red Sox selfie incident, when David “Big Papi” Ortiz took a selfie with Obama — and got paid for doing so by Samsung.

Big Papi, Big Selfie. RT @DavidOrtiz What an honor! Thanks for the #selfie, @BarackObama pic.twitter.com/3I7ckLjquf

Taking a selfie with Obama is almost a guarantee that you will get at least 15 minutes of fame, although you should avoid taking said photo at a memorial service.

Getting a selfie with the president is also a pretty good sign that you are either a big deal. Or besties with Obama. Or both.

Found a friend to join my first selfie on Instagram. Thanks for following and stay tuned. –VP 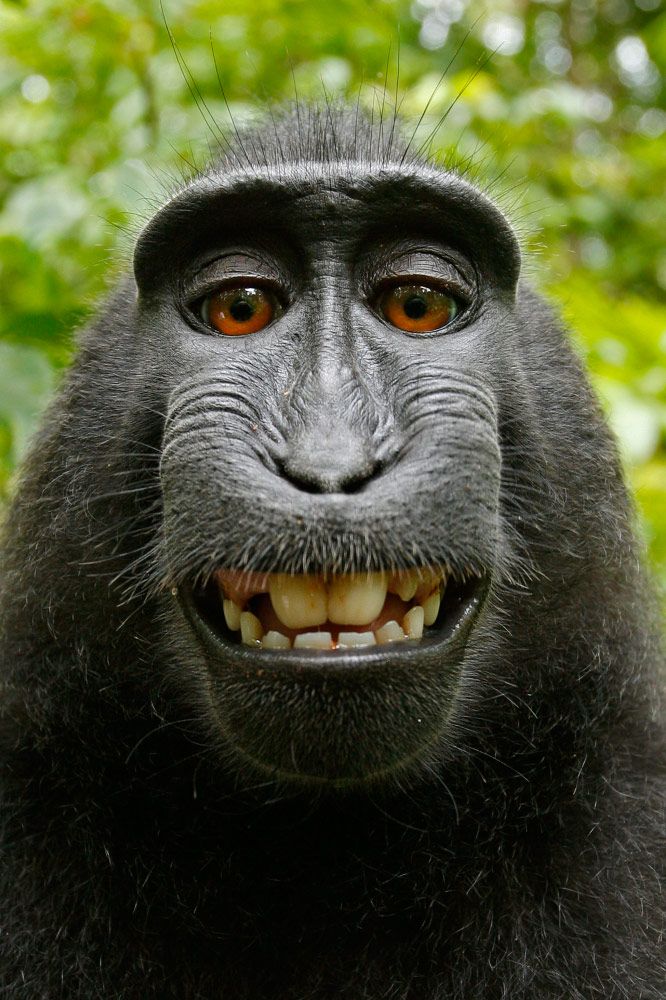 Naruto, the crested black macaque who inspired a court case over selfie ownership, would be a pretty inspired get for any aspiring selfie photographer — especially since he lives far away in Indonesia.

This selfie has an added level of difficulty because there is a chance that PETA would sue you if you tried to publish the selfie.

6. Kim Kardashian
Kim Kardashian selfies are not a limited resource. The reality star did publish a book of selfies. However, the Kim Kardashian selfie does not take its power from its rarity, but from the exclusivity it confers. Appearing in a Kardashian’s Instagram feed is like Twitter verification for the really, really, ridiculously good-looking, a group that wields great and strange power in the modern world — even if it remains an implied important distinction. The “People Who Have Taken Selfies With Kim Kardashian” Wikipedia list doesn’t exist, and it isn’t a skill you can give people on LinkedIn yet.

I got my selfie!!! I really loved hearing her speak & hearing her goals for our country! #HillaryForPresident pic.twitter.com/zGpdcGSZBD

7. Ruth Bader Ginsburg
Supreme Court Justice Ruth Bader Ginsburg rarely participates in selfies, but when she does she also throws in a 1,000-word commentary on her opinion of modern culture, written entirely through facial expressions, for free.

Taking a selfie with Ginsburg is, in other words, a public service, as her penetrating takes on selfies are the only ones that should ever be consumed.

Is she judging us, or is she displeased? Is she unimpressed with selfies — or with us all?

8. Mitt Romney on an Airplane
If Mitt Romney followed in Kim Kardashian’s footsteps and published a book of his airplane selfies, it would probably be the only publication in that genre to earn a comparison to Russian literature. They are the selfie’s blue period.

Many people have taken midair selfies with the former presidential candidate — both with his permission and surreptitiously — and each one packs an emotional punch, especially those taken in the year after his election loss. He looks like he’s smiling, but the iPhone camera is too powerful to ignore the sadness in his non-presidential eyes.

Just sat next to @MittRomney on my flight to SLC. I tried not to bug him, but he was nice to snap this photo w/ me. pic.twitter.com/7B0IuPFRj8

The unattainable is always desirable, and the world is still waiting for a selfie that proves Mitt Romney isn’t still a little bit upset about 2012. If someone manages to snap this photo, it instantly bumps up to a selfie of distinction similar to a Beyoncé mid-concert ’gram.

.@zachbraff may the odds be ever in your favor. pic.twitter.com/7YzQwIeHaA

9. Ellen DeGeneres
Another mark of status: If you take a selfie with Ellen, you are probably insanely famous. Any selfie you take with the talk-show host will probably also be seen by a considerable portion of the world.

If only Bradley's arm was longer. Best photo ever. #oscars pic.twitter.com/C9U5NOtGap

Despite having a selfie that broke Twitter records, Ellen ends up low on the list because her most famous selfie was also just a ploy to sell Samsung products, which feels like a dirty betrayal of this decade’s greatest school of art.

10. Bigfoot
This is not exactly a coveted selfie, but it seems highly likely that the first person to snap one would go down in history — or perhaps have their sanity questioned. This bucket-list item has the added benefit of being statistically less fatal than a bear selfie — at least for now.