Over on the Facebook event page for yesterday’s Panther Talk event, fans are battling over whether the Carolina Panthers’ reported 7–0 record is actually 6–1.

Mainstream news sources, and institutional actors like the NFL and the Carolina Panthers, would have you believe that the Panthers are undefeated, but that supposed “fact” is being reevaluated by football fans flooding Facebook. Are they pranksters? Or are they only people who can see the truth about the Carolina Panthers? Panthers diehards, unswayed, still insist their team is 7–0. 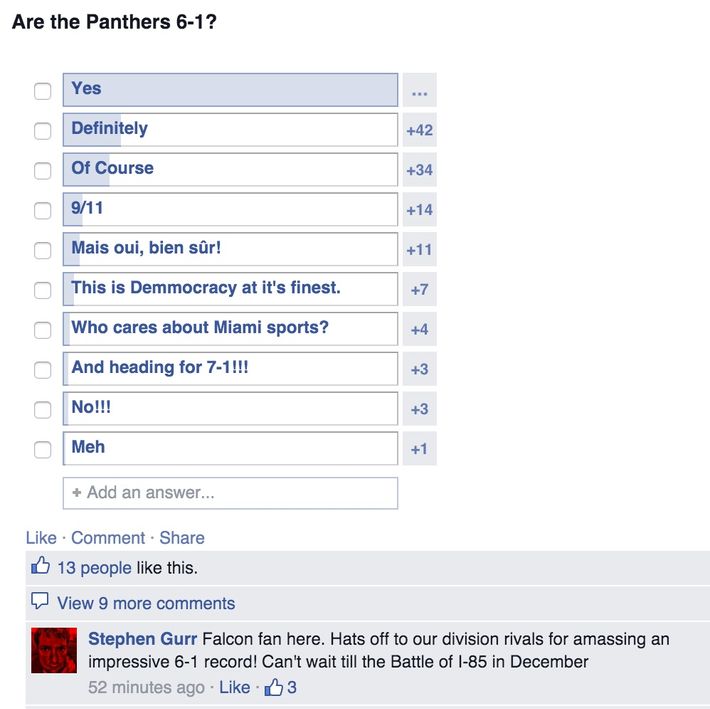 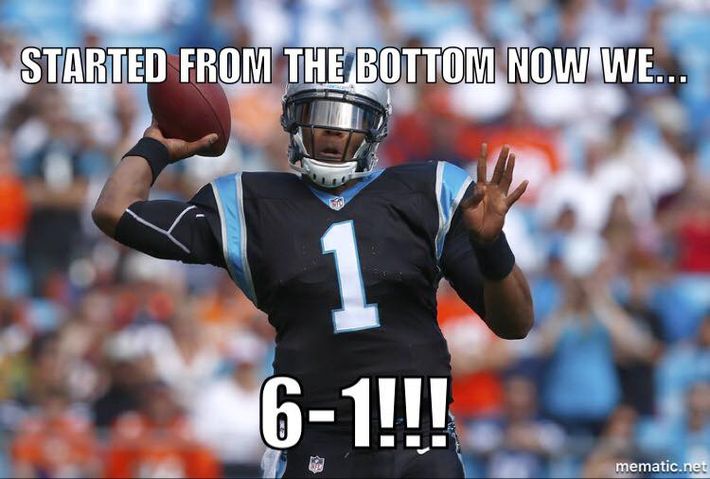 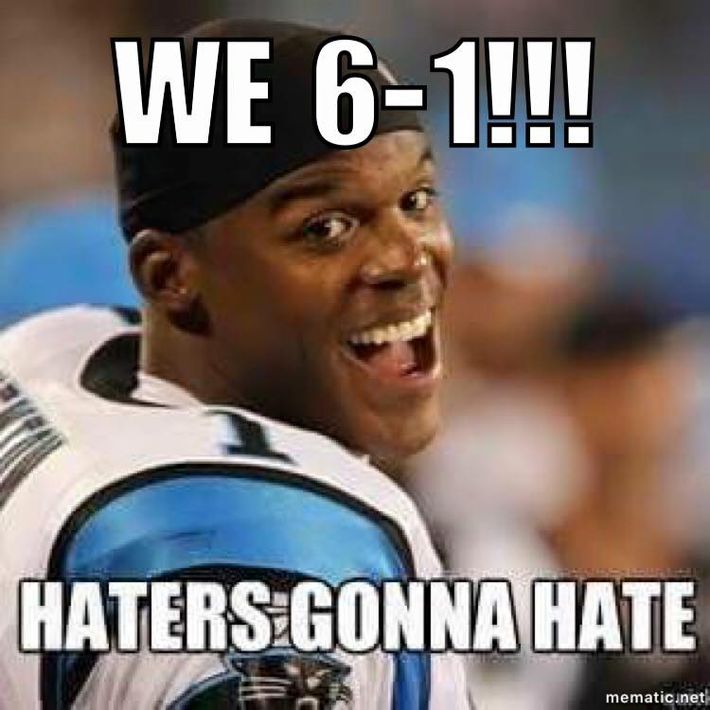 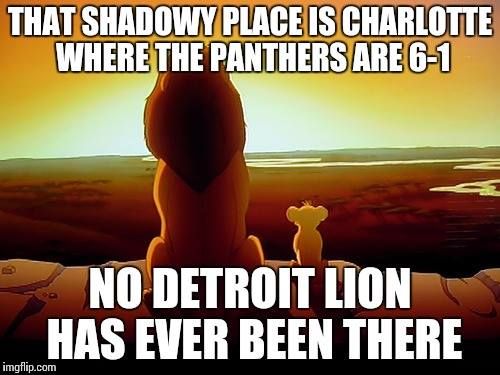 One of the earliest posts alleging that the Panthers’ record is not as it seems came from Austin Conrad, who wrote shortly before 10 a.m. Tuesday, “It’s so painful knowing you could be undefeated but oh well 6–1 ain’t bad. Go panthers!”

I messaged Conrad on Facebook to find out more about this conspiracy.

As far as I can tell, you were the first person to post about the Panthers’ real 6–1 record. What inspired you to reveal the truth?
I’m not the first, but I’m a true believer in our 6–1 record. You can’t just go around spouting nonsense about a 7–0 record if it ain’t true, brother.

ESPN, a big sports site, is reporting the 7–0 record. What evidence do you have that they’re mistaken?
Well, a lot of it is just a gut feeling, Brian. Then, of course, God spoke to me about it. Also, ESPN are lying libtards. I would trust them as far as I could throw them (like a football).

So you’re saying that the liberal media is falsifying records for the Carolina Panthers? To what end? What’s the goal here?
Yeah, that and lizard people. Obama is probably working behind the scenes as well. The fix is in, they want all these bandwagon Caroliner fans to jump on an undefeated team.

Hmmm … this is super interesting. Which team did the Panthers actually lose to?
The Patriots, man. Don’t believe all you see or hear.

Mr. Conrad abruptly ended our conversation at this point, noting, “God told me I can’t talk to you anymore, brother. You media types are always out to get us.”

This interview has been edited for grammar and clarity.

The Undefeated Carolina Panthers Are 6—1