Jeb Bush, once considered a shoo-in to continue his family’s sterling track record of winning Republican presidential primaries, is polling a tepid 3 percent according to the latest New York Times/CBS numbers. At this point, he has nothing to lose by just retweeting sweet Photoshops of himself from Reddit, so that’s exactly what he did on Thursday evening.

That photo, an edit of an iconic shot by grunge photographer Charles Peterson, was an entry in a Reddit “Photoshop battle” inspired by an image that the original poster described as “Jeb Bush getting felt up at a rally.” 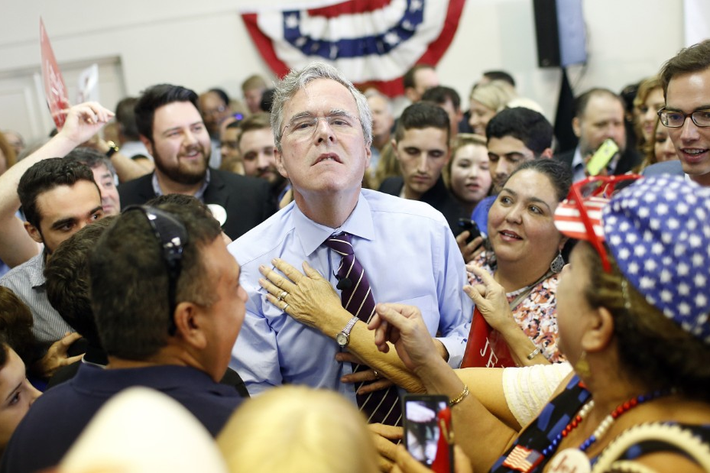 Many contestants picked up on Bush’s almost-sexual vibe in the photo, creating some images that even a struggling Republican presidential candidate couldn’t get away with retweeting. 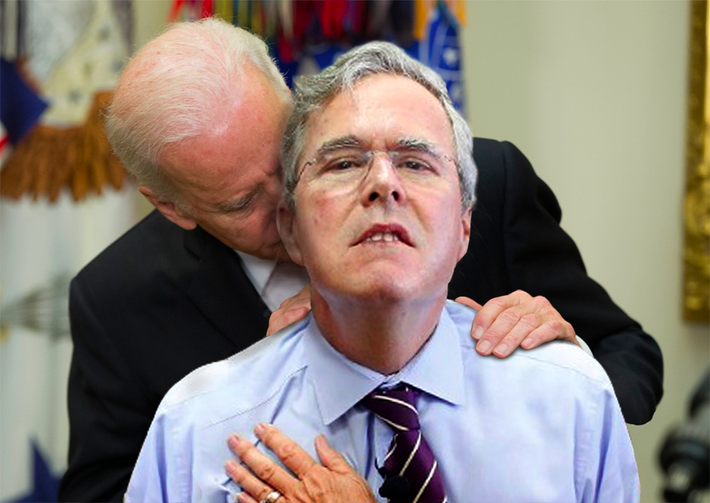 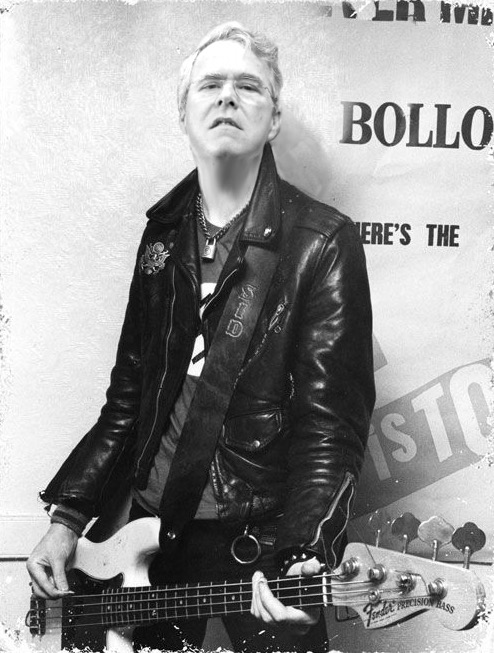 And Jeb sporting the classic “turtleneck and chain” creeper uniform: 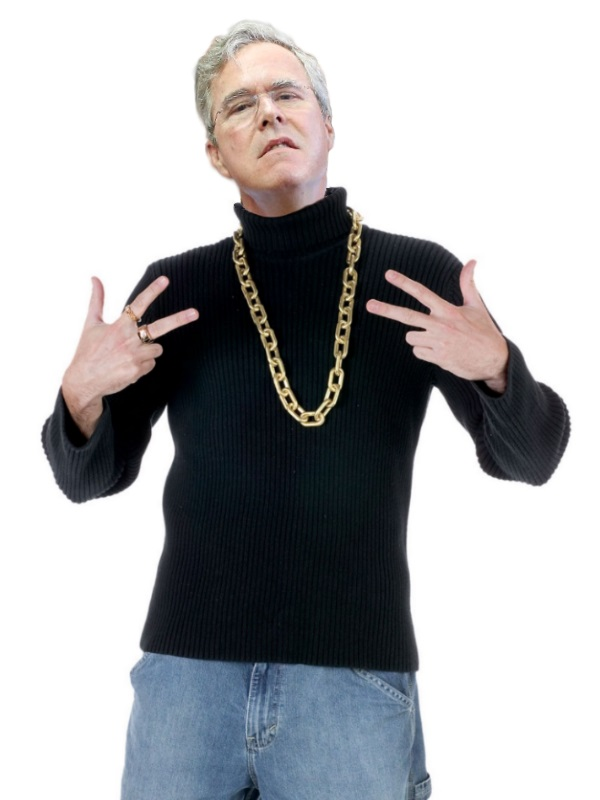 If you can’t be president, the least you can do is have a little bit of fun while the entire campaign burns to rubble around you.

THE FEED
16 mins ago
what we know
what we know
Highland Park Shooting Death Toll Rises to 8: Updates
By Intelligencer Staff
The 21-year-old gunman appears to have picked his targets at random, police said, and his motive remains unclear.
11:29 a.m.
foreign interests
foreign interests
This Really, Really, Really Might Be the End for Boris Johnson
By Benjamin Hart
After the umpteenth scandal of his tenure, the prime minister is rapidly losing support from his political allies.
9:00 a.m.
lgbtq rights
lgbtq rights
The Right’s Dangerous ‘Just Asking Questions’ Anti-Trans Campaign Is Working
By Malcolm Harris
How Matt Walsh’s new documentary is empowering the faithful to take action.