Aydin Büyüktas, an Istanbul-based photographer and VFX artist, used a drone to capture aerial images of the city, then digitally manipulated them so they appear wildly curved. The middle of each image is a straight overhead view, but the perspective shifts toward head-on as your eyes move toward the bottom of the frame, creating the illusion that the viewer is about to fall into the photo. 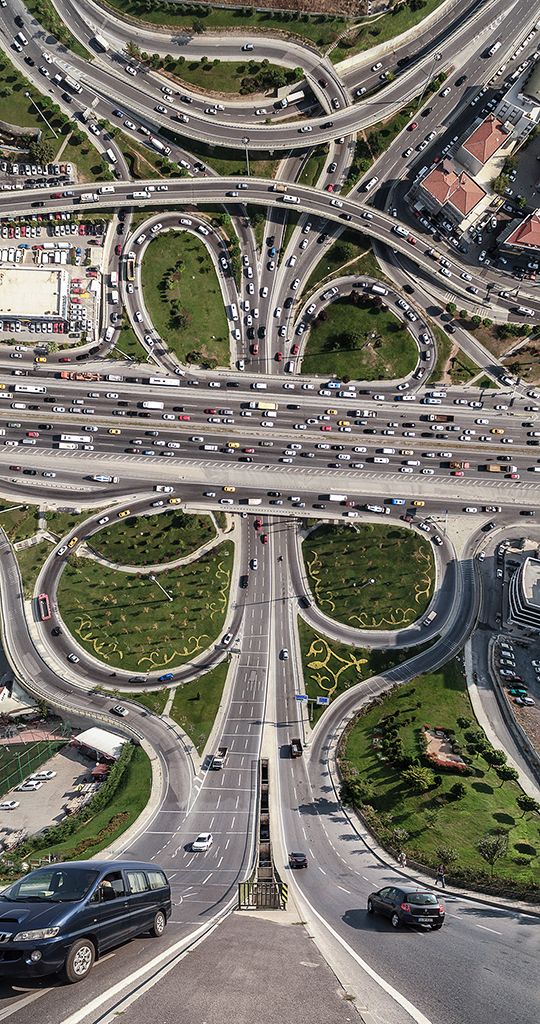 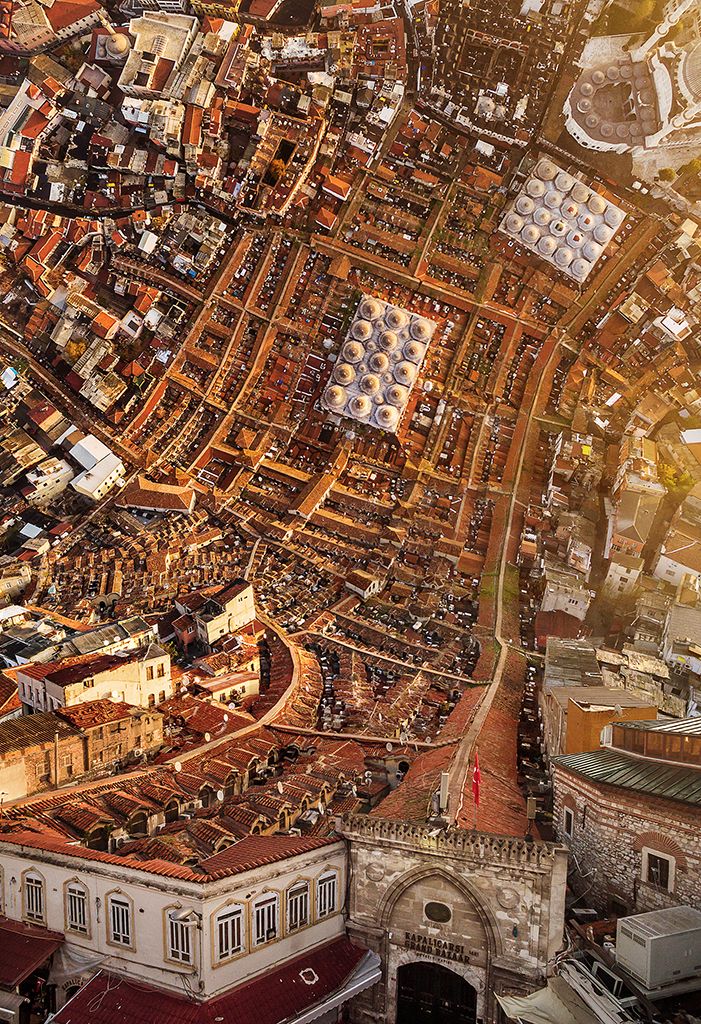 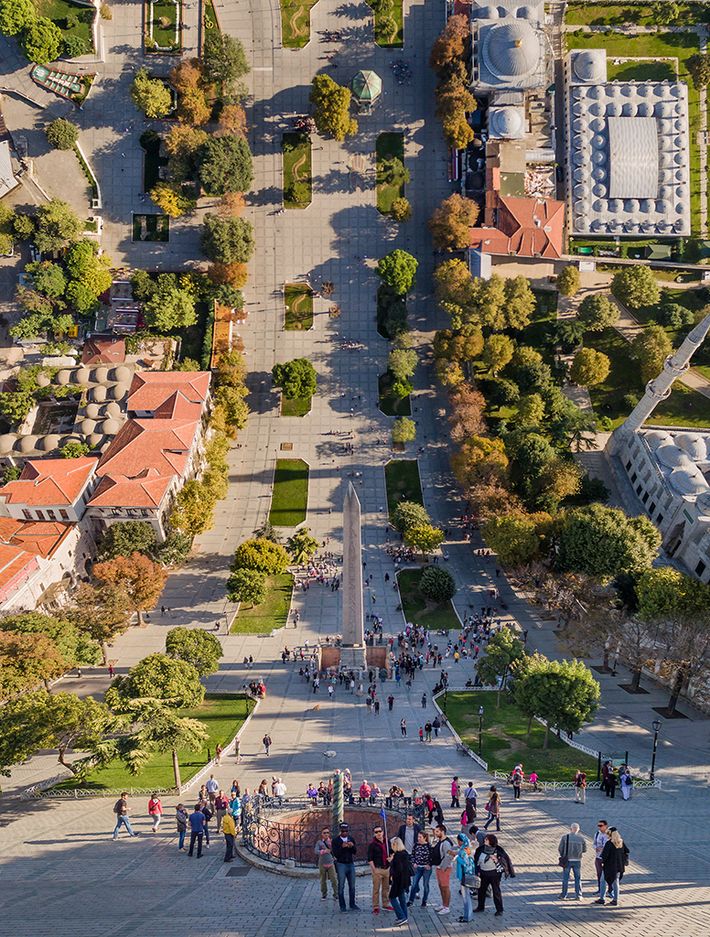 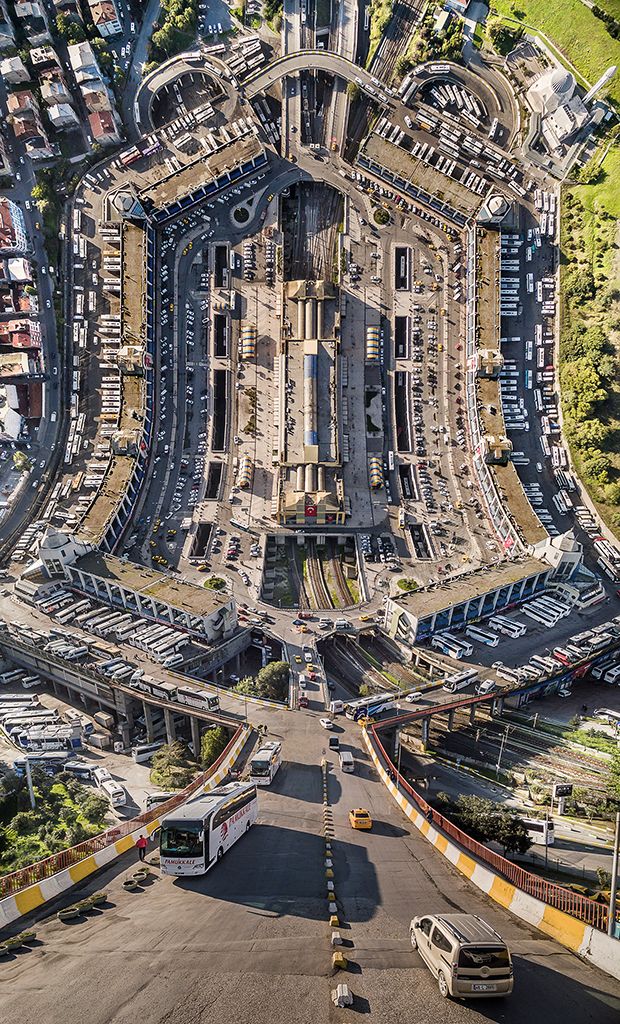 A 3-D animator by trade, Büyüktas writes that Flatland aimed to bring “another dimension” to photos of places that were familiar to him. His twisted, sloping series of images is called “Flatland,” after the 19th-century satire of the same name, but everyone seems to think it was inspired by Inception.

It might not be a coincidence that “Flatland” has blown up online this week: It makes a perfect visual response to rapper B.o.B’s wacko flat-Earth ramblings, which everyone on the internet (especially Neil DeGrasse Tyson) spent Tuesday taking too seriously.

Biden just officially revoked the executive order for the “National Garden of American Heroes” that Trump signed last year
—@Kevinliptakcnn
3:32 p.m.
explainer
explainer
What to Know About the Cuomo Investigations and Possible Impeachment
By Chas Danner and Nia Prater
Though he’s the subject of multiple investigations, Governor Cuomo said he’s not resigning and insists, “I did nothing wrong, period.”
2:42 p.m.
crime
crime
What Happens Next After the Derek Chauvin Verdict
By Nia Prater
A judge ruled that there were several aggravating factors in the murder of George Floyd, which could mean a longer sentence for Derek Chauvin.

1:00 p.m.
explainer
explainer
What We Know About the Colonial Pipeline Shutdown
By Paola Rosa-Aquino and Chas Danner
The pipeline is now flowing as of 5 p.m. on Wednesday, though the company says it will take several days for supply to return to normal.
12:50 p.m.
politics
politics
Marjorie Taylor Greene Hassled AOC Inside the Capitol
By Nia Prater
Greene followed Ocasio-Cortez out of the House chamber, accusing her of sympathizing with terrorists. A day later, AOC called her “deeply unwell.”
12:26 p.m.
politics
politics
House Reaches Agreement on Capitol Riot Commission
By Nia Prater
The bipartisan body will release a report on its findings by the end of the year.
10:53 a.m.
politics
politics
Millennial MAGA Moderate Replaces Liz Cheney
By Ben Jacobs
Elise Stefanik is no archconservative, but her loyalty to Trump was rewarded with a spot in GOP leadership.
9:38 a.m.
intelligencer chats
intelligencer chats
The Future of COVID in America
By Benjamin Hart and David Wallace-Wells
Vaccination rates may determine whether the virus becomes a seasonal nuisance sooner rather than later.
9:08 a.m.

“I don’t think anybody is questioning the legitimacy of the presidential election,” McCarthy says
—@burgessev
5/12/2021
politics
politics
Liz Cheney Meets Her Fate in a Capitol Basement
By Ben Jacobs
The scene from a Republican purge.