Long before Michigan governor Rick Snyder would admit anything was wrong with the water in Flint, Michigan, his administration made sure state workers didn’t have to drink it. Emails obtained by Progress Michigan show that when Flint residents began to voice concerns over the quality of their tap water back in January 2015, Snyder’s office reassured them it was safe. But when state employees expressed their concern over the city’s water advisory — which nonetheless insisted that there was nothing to worry about — around the same time, officials trucked in watercoolers to install next to the office fountains, giving workers a safe alternative to the city’s supply, which turned out to be full of lead.

Snyder’s office released the entirety of his Flint-related emails (more than 270 pages) earlier this week. The whole correspondence is pretty damning, suggesting a sluggish response, a dose of denial, and plenty of blame-shifting. Last week, President Obama declared the water crisis a federal emergency, and several politicians, including Bernie Sanders, have called for Snyder to step down, but despite admitting that the water crisis is a “disaster,” Snyder looks like he’s staying put, at least for now. 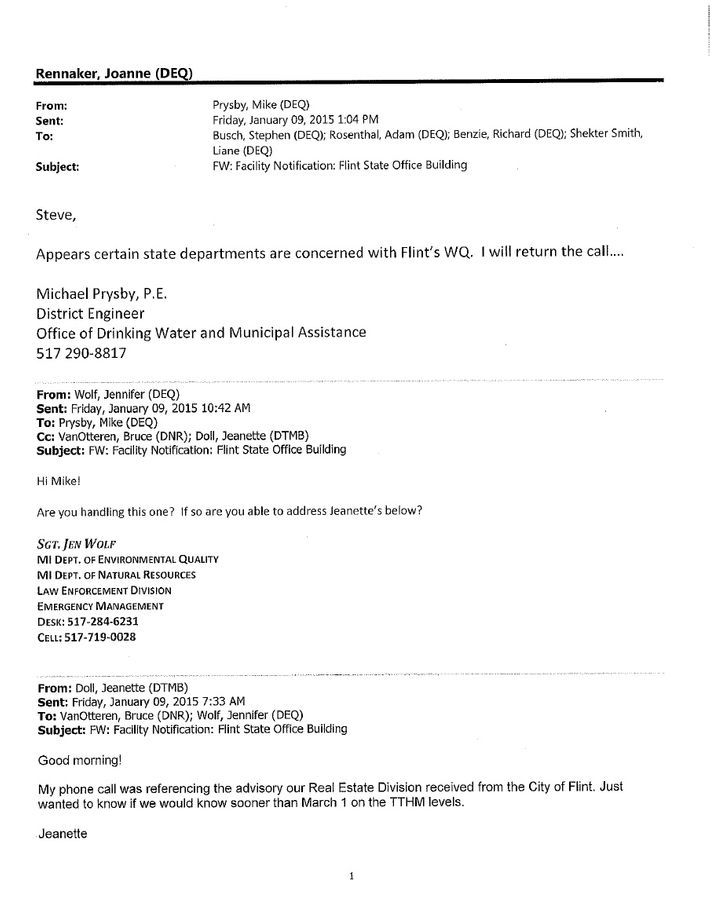 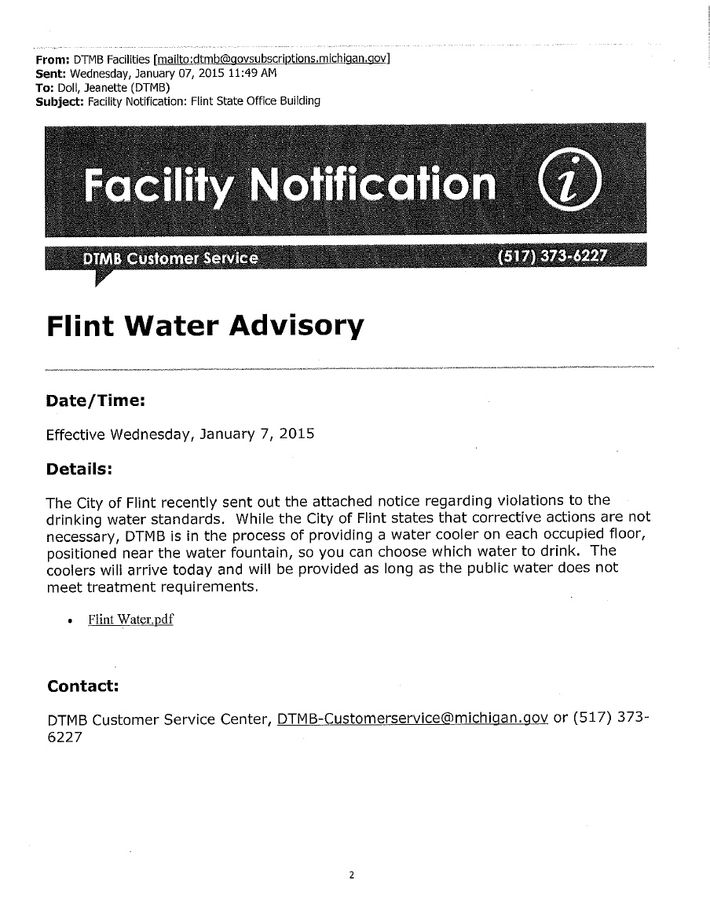