Do You Have a Moment to Talk About Bradley Whitford’s Church Choir Pilot, Just Ordered by NBC? »

Dealing with a society where standards are slipping and the old social order is changing: It’s true of PBS’s Downton Abbey, where British aristocrats grapple with the indignities of the 20th century, and it’s true in the Republican base, where aging Americans do the same in the 21st. Fortunately, each has its quiet hero: Mr. Charles Carson, the longtime butler at the stately home of Lord Grantham, and Dr. Ben Carson, the pediatric neurosurgeon who is now fumbling his way toward the 2016 Republican nomination. Despite their differing sensibilities when it comes to home décor, they have been known to philosophize in surprisingly similar ways. Can you tell which Carson said what?

“We must always travel in hope.”

“Nobody has to know everything.”

“I've never been called a liberal in my life, and I don't intend to start now!”

“I frequently just seem to know what to do.”

“The Roman Empire was very, very much like us. They lost their moral core.”

“People ... are starved for honesty and common sense.”

“Must I be undermined at every turn?”

“I never sought any attention of any type.”

“Whatever happens next, we deal with it, but we can’t continue backing down.”

“Human nature is a funny business, isn't it?”

You did better than % of readers 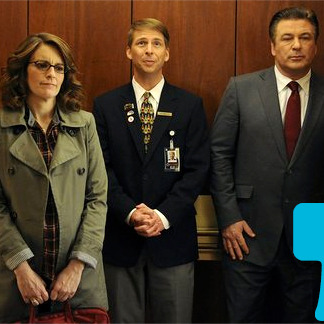 Can You Guess Famous 30 Rock Quotes?