Saturday is the 20th anniversary of Pokémon, the Nintendo juggernaut franchise. And what a 20 years it’s been! There are more than 700 Pokémon in existence, and with more on the way, it’s tough not to feel like we’ve exhausted our ideas. Latter-day Pokémon often feel like they were created in a George Glass or Keyser Soze–esque improv session. These are the worst-best offenders. 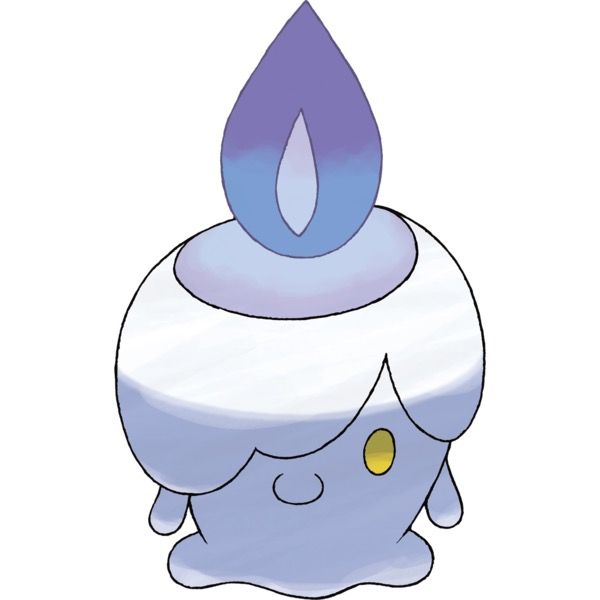 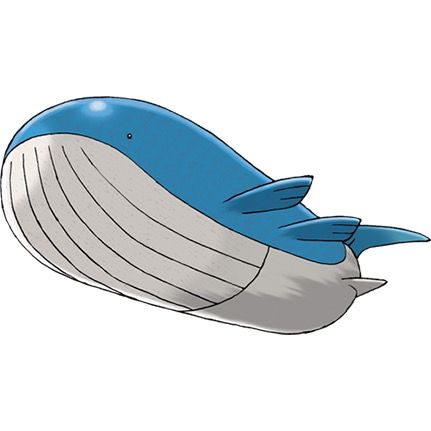 This is just a whale. It’s name literally contains the syllable “whale.” 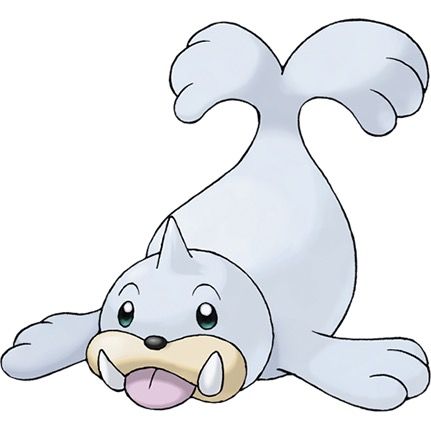 AYFKM. They changed one letter and gave it a horn thing? 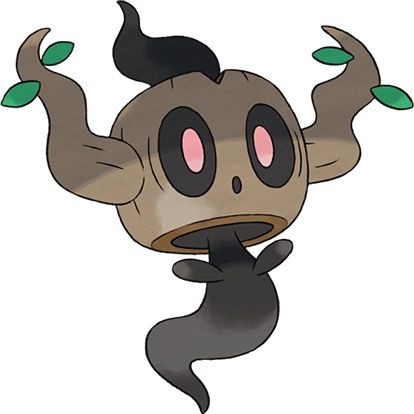 [massive bong rip] What if … trees were ghosts? 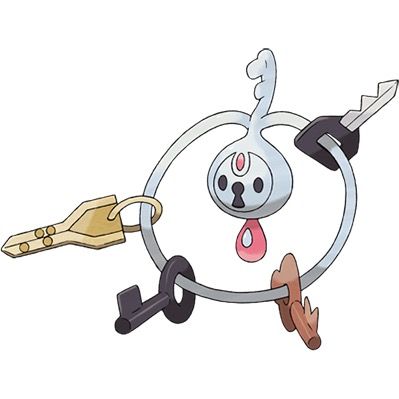 [even massive-er bong rip] What if … my keyring were alive? 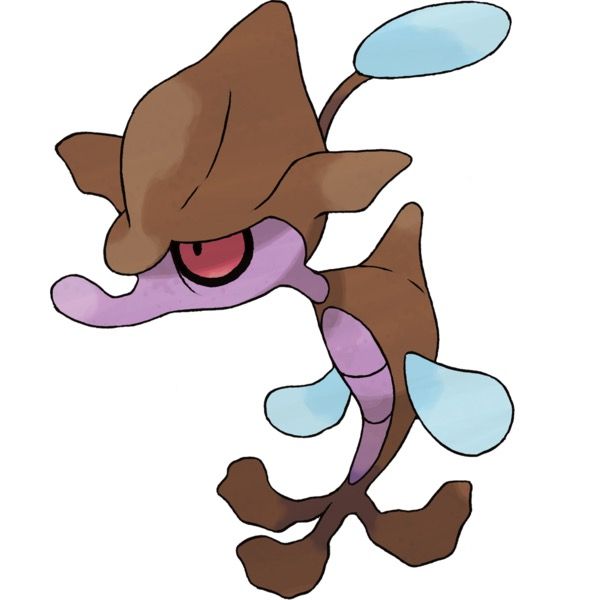 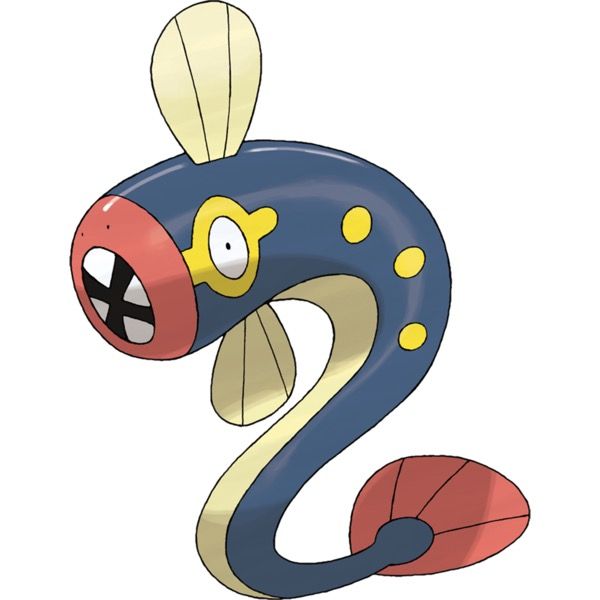 You know a dad made this one. 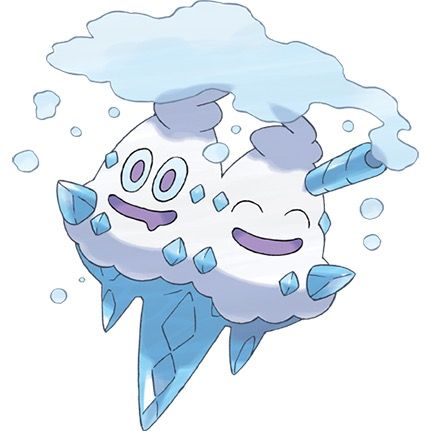 This is just two ice-cream cones. It evolved from one ice-cream cone. Someone was eating ice cream and decided, “AAAAAAAHHH, screw it. Ice-cream monster.” 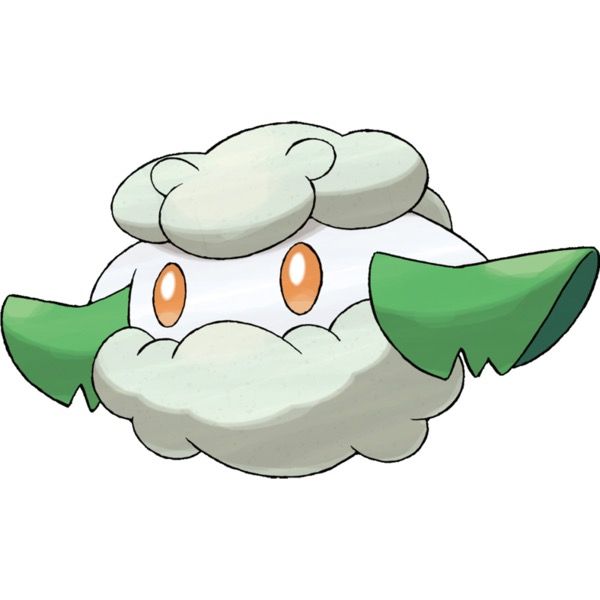 A tuft of cottonee with a face?? 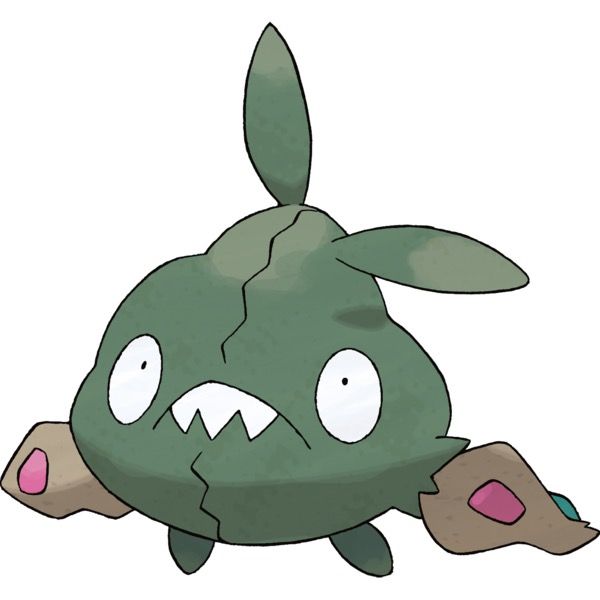 Trash-bag Pokémon. What else is there to say? Literal trash.