Snapchat’s geofilters — cutesy filters you can apply based on your location — are one of its defining features, yet until now they’ve all been first-party. Snapchat itself created and defined the parameters of when filters appeared, and only major events or sponsorships could break through that barrier. Until now.

Starting this week, anyone can buy a custom geofilter, creating the art themselves and defining the duration and the geofence in which it is contained. Snapchat imagines people buying on-demand filters for birthday parties and such:

Birthday parties are nice, but I immediately gravitated toward a more important and vital usage: trolling. To test this, I spent five minutes making the dumbest filter I could think of and then tried to buy placement for it. 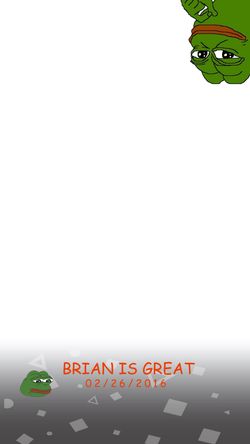 Snapchat was kind enough to do some of the heavy lifting by supplying a few Photoshop templates. I picked a jazzy variant, flipped the font to Comic Sans, and threw in a few Pepes — the cartoon frog whose sad/smug visage is instantly recognizable to dedicated consumers and creators of memes. The Pepes were tough to wrangle because filters have a strict 300 kb size restriction, which is very small. Filters need to be relatively simple. This is likely due to the fact that they download automatically, so speed is key.

After the upload, I then had to choose a date. I selected all of Friday, February 26. 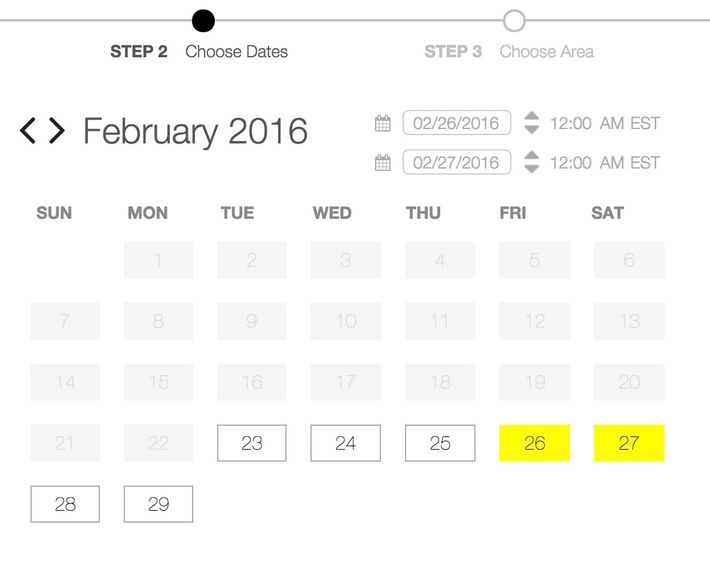 Next step, draw the geofence. That’s relatively simple, since the interface uses Google Maps and you just have to click boundary vertices. I chose … my office. 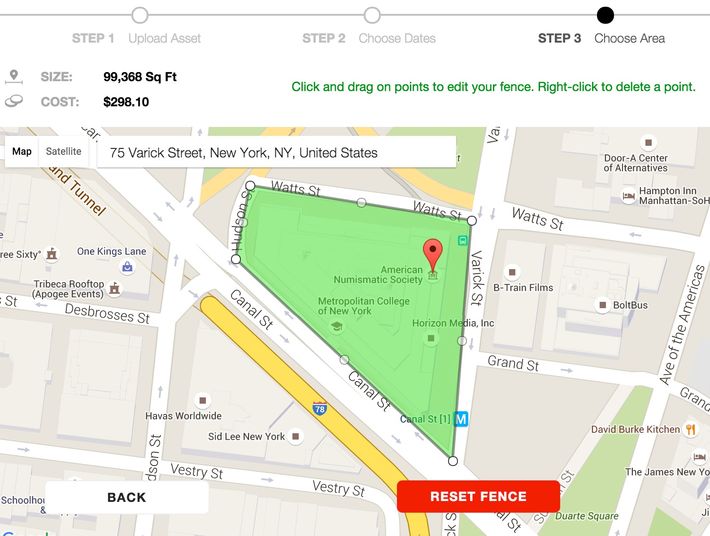 But there was a problem. My filter was going to cost nearly $300. I am a troll, but I am not a rich troll, so I went back to the time-selection screen and dropped it to two hours, which would run me $25. Not great, but about the same cost as two tickets to a movie. The Verge reports that “The filters start at $5, which is the approximate price for an eight-hour Friday event in a major city,” but New York’s hourly rate seems waaaay higher than that. Snapchat filters, just like everything from food to movie tickets to rent, are significantly more expensive in Manhattan.

After that was finished, I plugged in my credit-card info, hit submit, and crossed my fingers. I was initially worried that my Pepe usage would get my design rejected, but his meme status is apparently cemented now (Pepe’s creator, for the record, is cool with the memes).

Snapchat is promising a one-day maximum turnaround on filter approval. Mine was approved in four minutes. 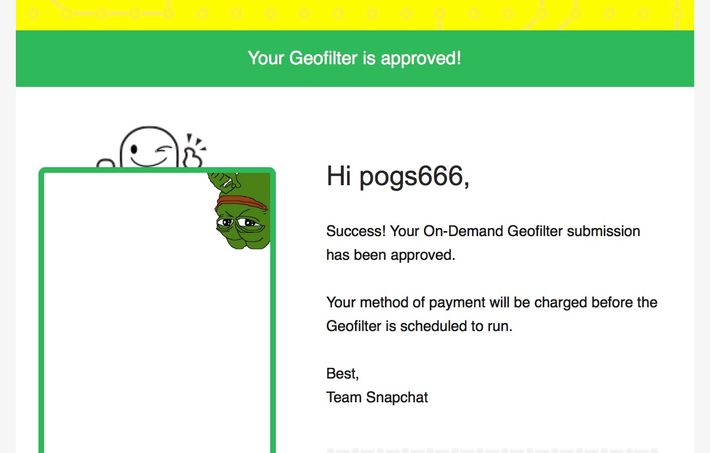 My design is stupid, but I played it safe my first time out. I wonder what might have happened if my filter said something like “My editor smells like farts.” (Other than me getting fired.) Would it have been approved? Snapchat’s guidelines don’t say anything about unflattering remarks, though you can’t use logos that you don’t own.

But it’s hard not to see the raw trolling potential here: Maybe someone will put a geofence around the New York Stock Exchange, or put a “Mets suck!” filter around Citi Field. It’s a brave new world. To see what it’s like, try to Snapchat from the New York offices this Friday.