Looking for a romantic ocean voyage that carries a constant evocation of sudden mass death? The Titanic II, a near-exact replica of the “unsinkable” liner that nonetheless found a way to sink on its maiden voyage in 1912, is now on track to set sail in 2018.

This not-at-all-crackpot project is the work of Australian billionaire and coal-mining magnate Clive Palmer. It’ll be almost exactly the same size as the Titanic itself (a couple of feet longer, about 15 feet wider) and somehow will carry more passengers than its predecessor, despite the fact that the original carried hundreds of immigrants crammed into steerage in minimal comfort. The Belfast Telegraph — the hometown paper of Harland and Wolff, the shipyard that built the original — notes that this one is being constructed in China.

Die-hard fans of the true Titanic experience will be disappointed to learn that the new ship will have lifeboats for all. “The new Titanic will of course have modern evacuation procedures, satellite controls, digital navigation and radar systems, and all those things you’d expect on a 21st-century ship,” James McDonald, the global marketing director of Palmer’s boating company, Blue Star Line, told the Telegraph.

Despite (or possibly because of) the morbid overtones the project carries, Blue Star has reportedly been flooded with ticket requests, including one potential passenger’s offer of $1 million for a ticket aboard the maiden voyage. Whether he or she plans to mingle with dashing lowerclassmen is unknown.

We swear that these renderings were not released by James Cameron: 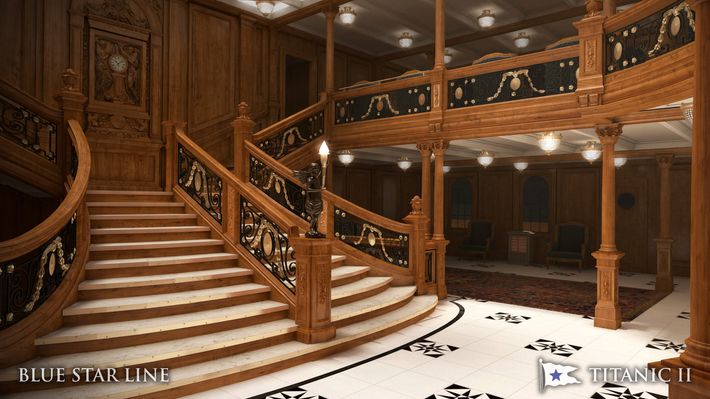 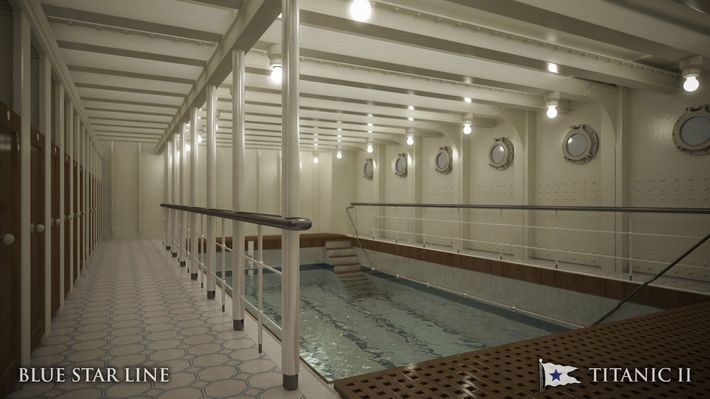 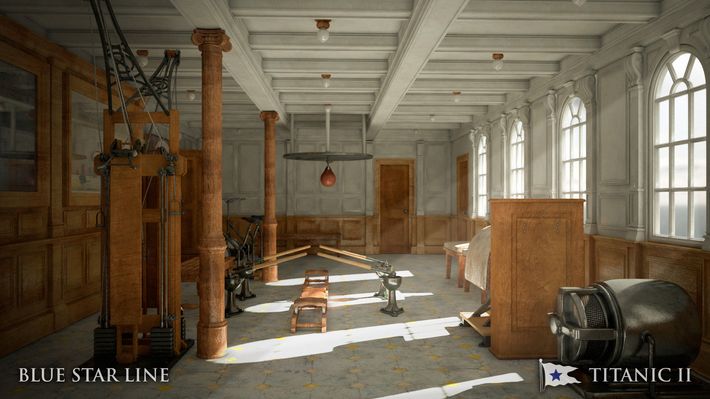 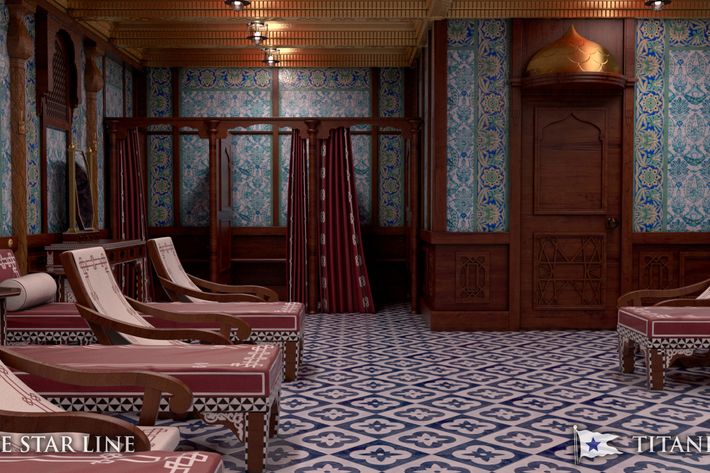 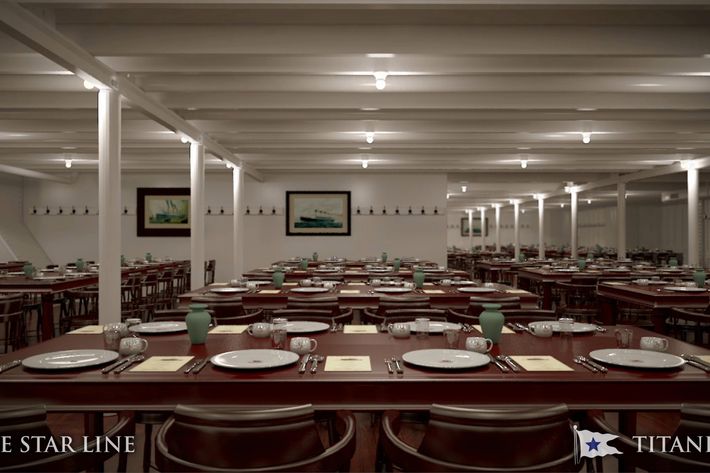 +Comments Leave a Comment
Titanic II to Set Sail in 2018