From Gizmodo, which was very thorough and tested the site on “iOS and Android setups and a couple different headsets”:

Feel might be the wrong word. It certainly looks like you’re there, though the resolution on the demo video that I saw was blurry at best. At worst, the perspective seemed a little skewed, such that at times, the female actress looked like a giant. 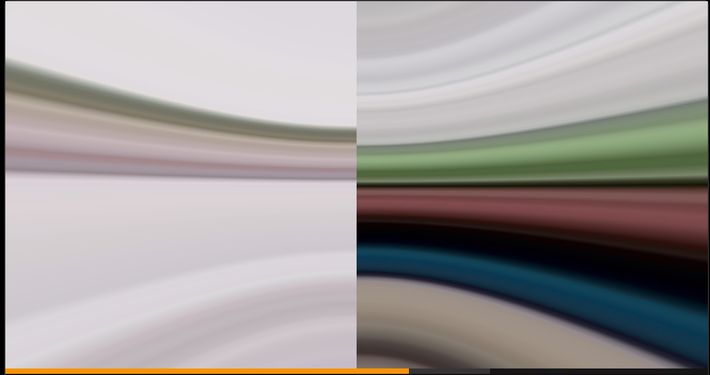 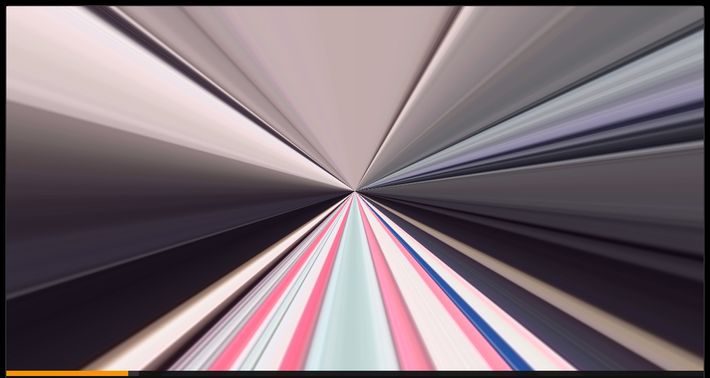 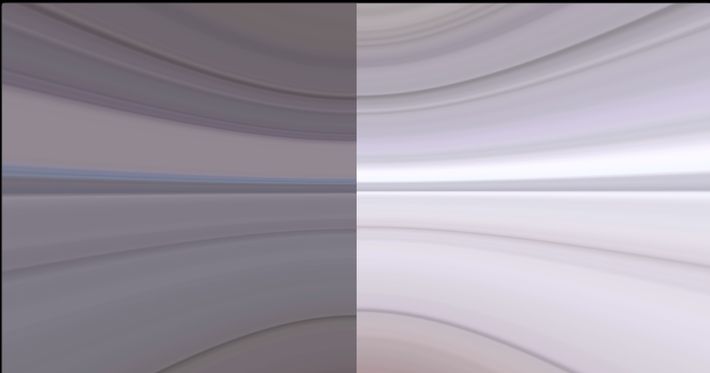 Finally, a realistic depiction of sex.