If you’ve opened up Twitter or Facebook today, you might’ve heard that Apple announced a series of new products — in particular, the SE, a phone that’s as fast as the latest 6s but in the much sleeker and more pocket-friendly body of the older 5s. Here’s what you need to know.

Kicking things off at the event, Apple CEO Tim Cook spoke briefly about the company’s commitment to fighting the FBI: “We owe it to our customers and we owe it to our country.” He then quickly pivoted to the environment, where the company announced it was making strides in transitioning to 100-percent renewable energy. Apple also showed off Liam, the cute name for its terrifying and complex robot that rips obsolete iPhones apart in order to recycle their metallic corpses.

And then they got to the good stuff:

This was the big one: The small iPhone is back. After two generations of iPhone (the 6 and the 6S) at a hefty 5.5 inches, the smaller form factor of the previous models — the 5 and 5S — is back. If you have small hands and spend a lot of time on the phone, this is the one you want.

Size: Four-inch screen — basically, the size and shape of the previous (smaller) iPhone 5 and iPhone 5s.
How big is that? You could fit, hmm, two finger sandwiches on it?
But is it slower? The SE features an internal chipset similar to the 6s, so it’ll be functionally identical in most ways, with one exception: The phone will lack 3D Touch, a feature that takes into account the amount of pressure being exerted on the screen.
I don’t ever use 3D Touch: Right, so unless you love the large size of the 6s, the iPhone SE is the one for you.
What does SE stand for? “Special edition,” apparently.
Price: Starts at $399 for the 16GB model.
When: Preorders begin on Thursday, March 24.

The iPad Pro, the Apple tablet that could theoretically function as a laptop replacement, is now available in a much more convenient and easy-to-hold size. You will still look like a freaking dork taking pictures with it, though.

Size: 9.7-inch screen, and very thin — you could use it with one hand. (The screen is also 25 percent brighter.)
How big is that? We’re talking two small burgers or one very large one.
Accessories: It functions with Apple’s stylus, the Apple Pencil (which costs $100, LOL), and a new Apple Keyboard.
What makes it “Pro”? Well, the Pencil, but also: It’s much faster than the iPad Air or Mini — closer in speed to a slow laptop.
Price: Starts at $599 for 32 GB.

No new Apple Watch, but a reduced price, and lots of new accessories. This doesn’t feel like a desperate attempt to sell a flagging product at all!

Accessories: A slew of new watchbands, some of them — pause for dramatic effect — woven nylon.
How big is that? You know, watchband sized — maybe one or two Totino’s Pizza Rolls.
Price: Dropping, and now starts at $299. 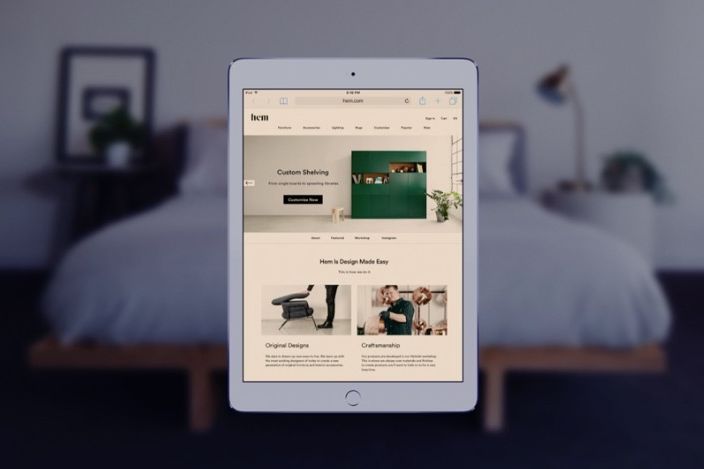 Apple’s phone and tablet operating system is getting a new update.

How big is that? 310 MB. (Software is a collection of digital bits and bytes. You cannot place food on it.)
When can I upgrade? Today! Check your phone’s settings, then click through to “General,” and then to “Software Update.”
New feature: Night Shift moves your screen to warmer colors at night and in low light, so when you stay up late to argue with someone on Twitter you will strain your eyes less. (The feature is a direct ripoff of a popular app called f.lux.)
Notes: The Notes app can now be password-protected, the better to play out your Apple-vs-FBI fantasies in the comfort of your own home.

What You Need to Know About Apple’s New Phone