Look, I love memes. You love memes. That’s why we’re all here, online — to meme it up and share great jokes and memes with our fellow netizens. Memes are no longer niche, which is why it is not particularly surprising that last night on the season premiere of The Bachelorette, someone referenced a meme.

Daniel, whose job on the show is described as “Canadian,” greeted JoJo, the bachelorette, with a turn of phrase so cringeworthy that it shaved a decade off of my life. He said, “Damn, JoJo. Back at it again as the next bachelorette.”

It’s a reference to the supremely popular “Damn, Daniel” meme, in which Daniel wore white Vans sneakers repeatedly and his friend Josh noticed.

But Daniel was determined to seduce a woman using memes, which I can personally assure you is a terrible idea. Later in the episode, he tried to explain “Damn, Daniel” and it was an excruciating and devastating television moment, like when Joe Theismann’s leg snapped.

Let’s walk through the million-plus ways in which Daniel messed up. 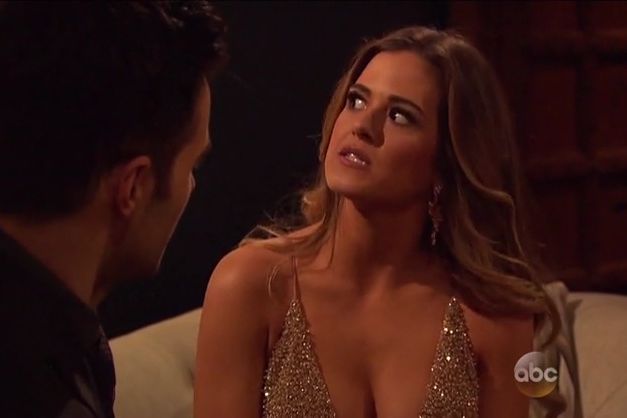 “I got a question for you: Did you understand what I first said to you when I came in?”

This question indicates that Daniel has been ruminating on his failed meme reference for much of the night. That’s the first screw-up: Never ever circle back to a meme in conversation. Just move on. You only get one shot at mentioning a meme and then you’re done. If it flops, leave it be.

“I was like, ‘Daaaaamn, JoJo.’ Have you seen that viral video?”

Do not repeat the meme reference. If someone says, as JoJo did, that they don’t remember your meme reference, take the hint! They are either being honest or polite and either way, do not double down. 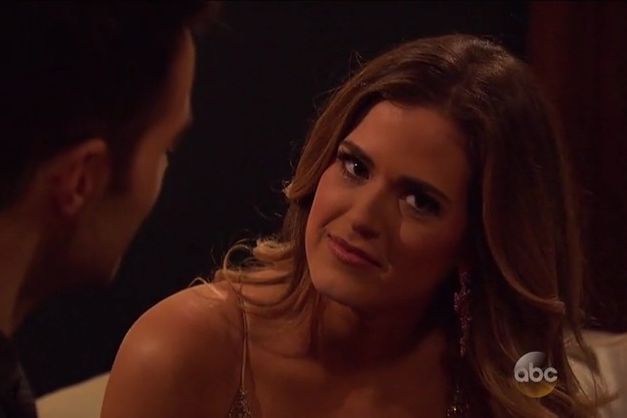 “— because, have you seen that video ‘Damn, Daniel, back at it again with the white Vans’?

My DUDE, give it a rest. Asking someone if they’ve seen a viral video multiple times is a big no-no. Trying to explain memes is a fool’s errand for a couple of reasons. First: Reciting memes using the awful flesh portal we call a mouth is a bad move. Even catchphrases like “Damn, Daniel” sound like gibberish. Memes just don’t work in the meatspace.

Secondly, unlike conventional forms of comedy, memes are mostly nonsense. They are often arbitrary, and go viral because it’s funny when arbitrary nonsense goes viral. To explain why memes are funny is an exercise in futility, the answer might not even exist. 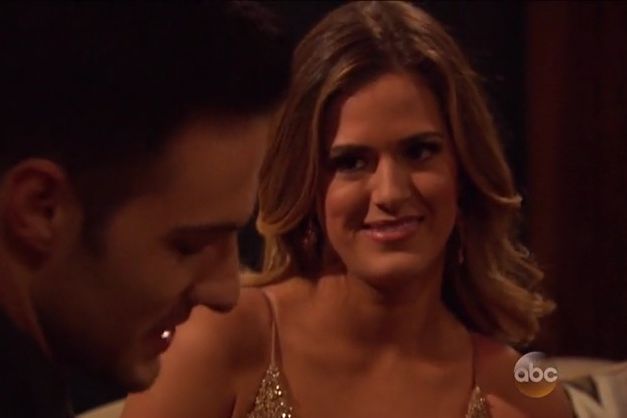 “Anyways, have you not even followed the internet the last couple of months?”

This is the number-one sin committed by people who spend all day online and on social media: assuming that everyone else does, too. It is an incredibly condescending stance to take! People have jobs and lives and outside interests, or maybe they just don’t care! Why on earth would you expect someone to know about the viral video of a kid’s shoes? It’s nonsense — I love it, but it is grade-A USDA nonsense. More so, why would you expect knowledge of web trends from a reality-TV star who is probably not allowed anywhere near a Wi-Fi connection?

In closing, don’t talk about memes with your mouth and don’t try to force them upon people who clearly aren’t interested.

Daniel, you really screwed the pooch on this one. Damn … Daniel …